Macintosh computers are pretty much bug free and unless severe stress is put on the system, it won’t really go through much hardware turbulence. However, there’s a common Wi-Fi error that has occurred to many Mac users in the recent past. “Wi-Fi No Hardware Installed” error message pops up in the Notification Center while the Wi-Fi hardware is in fact intact, and working well. Due to software bug in the Mac OS, this error might happen and the problem could be even solved by the user since it doesn’t require much technical expertise. 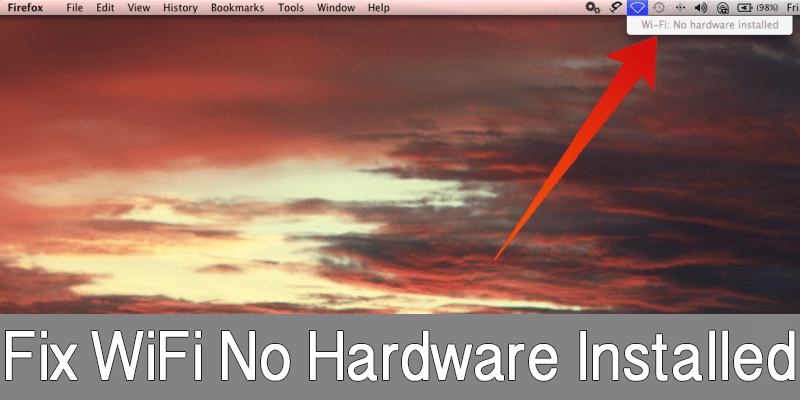 However, if the methods mentioned here fails, probably the Wi-Fi hardware is broken or it’s somehow disconnected physically from the motherboard. In the latter case, submit your MacBook to an authorized Apple service center.

There’s one very basic solution to fixing the ‘WiFi No hardware installed’ issue on Macintosh computers. In this solution, all the user has to do is resetting to parts in the system – SMC and NVRAM, and that solves the Wi-Fi: No Hardware Installed problem on almost every MacBook. However, like we said before – this solution won’t work only when the hardware is actually malfunctioning.

#1: Reset the NVRAM to Fix Wi-Fi No Hardware Installed Error

Resetting the NVRAM is pretty generic on all available MacBook laptops in the market right now. Assuming that you have a standard model from the past couple years, this is how you should be resetting the NVRAM on your MacBook. 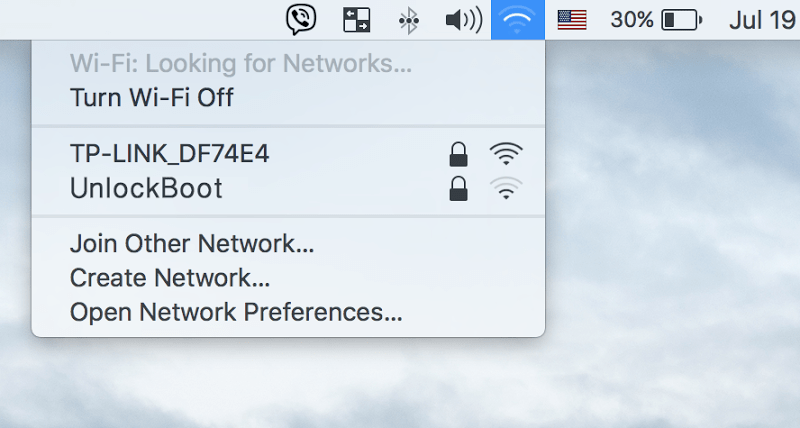 Resetting the SMC on each MacBook version is different from each other.

Basically, the latest MacBook Air, MacBook Pro and the very latest new MacBook 2015 and 2016 would fall under this category. If you happen to have any of these, then the SMC resetting procedure would take:

For MacBooks with Removable Batteries:

If you have the desktop computers from Apple like Mac Mini, Pro and iMac then disconnect the power and hold down the power button for 5 seconds, this should solve the problem.

Conclusion: If the error “Wi-Fi: No Hardware Installed” message still keeps showing, probably the Wi-Fi hardware is gone. You should try to replace the WiFi hardware or consult an authorized Apple store.