We all know that Apple sometimes waits it out until new technological developments mature. And it looks like this not-to-adopt-it first approach is working for the company. One example is foldable smartphones that Apple’s main competitors are currently experimenting with. While it’s hard to digest the idea of foldable iPhones, the latest reports suggest that we’ll get to see this unique device as early as 2022. Keep reading to know more details. 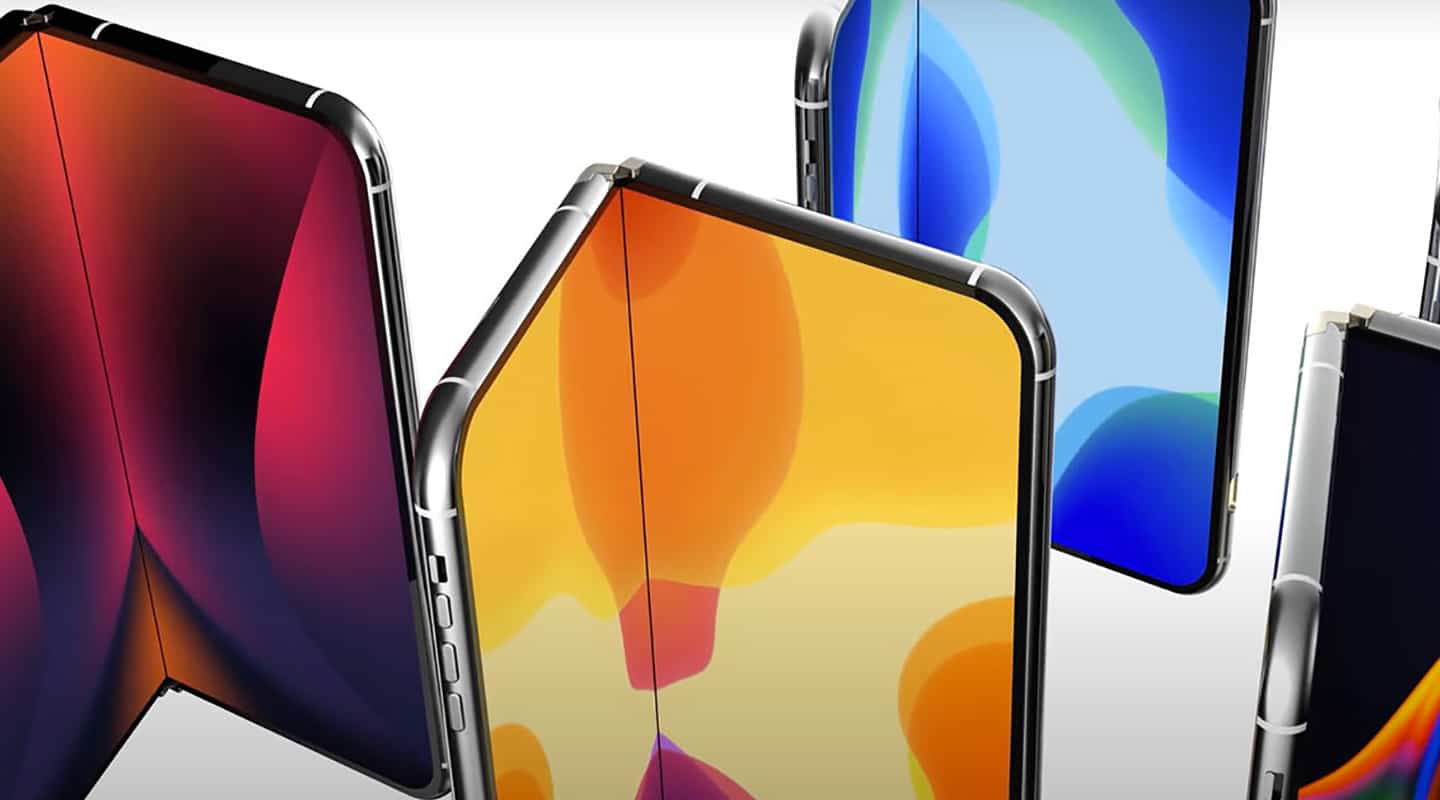 Reports say that Apple Is Experimenting With Foldable Displays, but Release Can Take Some Years

According to the Israeli publication The Verifier, a foldable iPhone may not find its way into the market before November 2022. And previous reports suggest that Apple is currently tested the foldable screens that it may have source from Samsung. Apple is probably doing this to test the quality of the displays. Right now, it’s all but certain which display tech is going to integrated into the foldable iDevices. That said, the move to microLED can take around 3-4 years if things go smoothly. 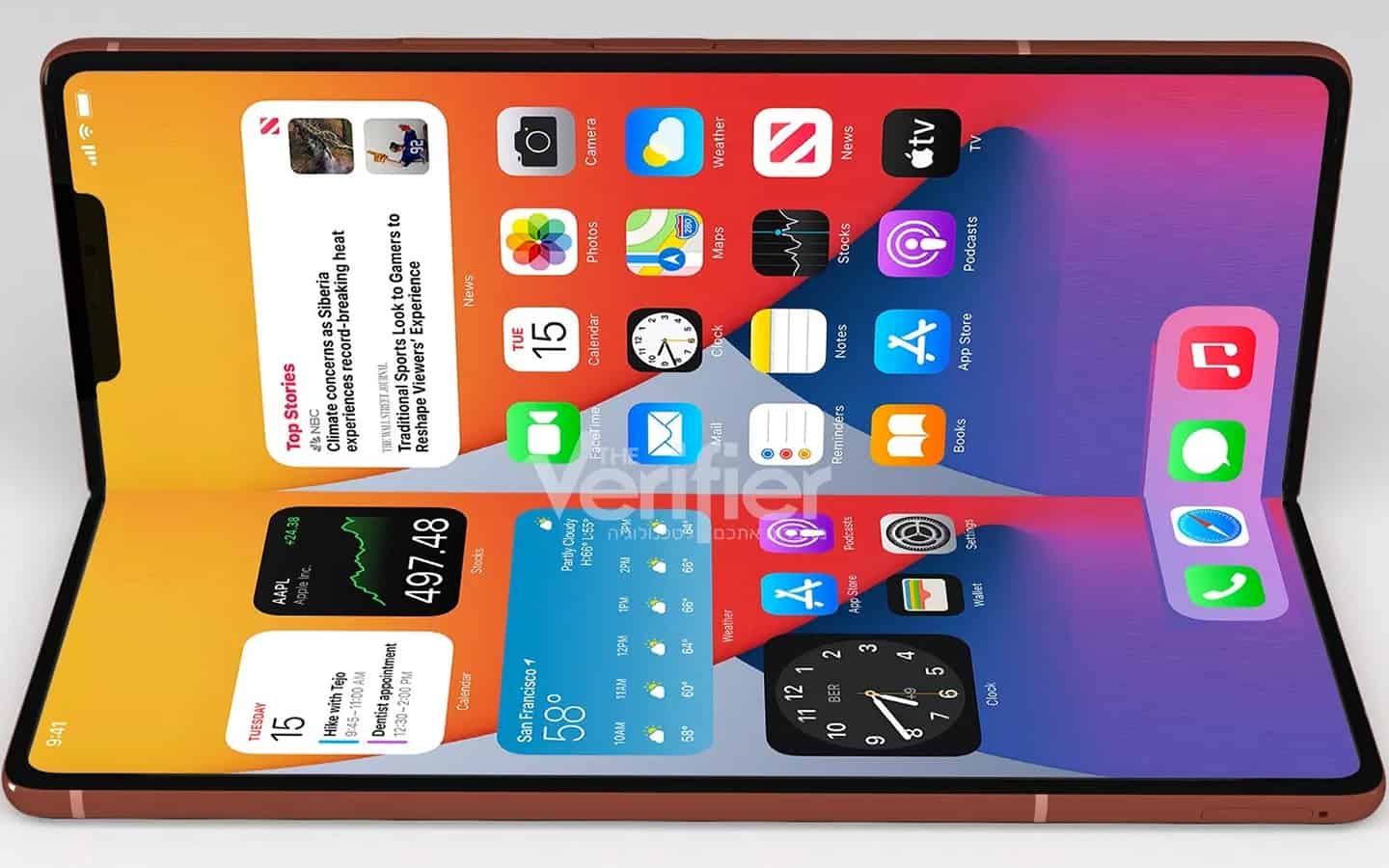 That means the foldable iPhone could arrive with a “mini-LED” display. Apple intends to shift to this tech, but there’s no confirmation so far. The Verifier has also shared pricing details for the foldable iPhone. It’s going to be priced around $1,499 according to them, which is a lot less than what Samsung currently sells its Galaxy Z Fold 2 for ($1,999). Perhaps Apple is looking to gain quick market share by adopting a more competitive pricing for its foldable variant. Further, the foldable iPhone is expected to have 8 GB RAM and 256GB internal storage.

A patient was also filed by Apple around foldable screens with “self-healing capabilities” so maybe something like that will feature in the foldable model. Right now, Galaxy Z Fold 2 and other similar devices continue to dominate the foldable scene, but the arrival of iPhone is surely going to change that. Apple might also take measures to perfect the design, such as by using a more sophisticated glass, but the company’s plans can change at any instance.

We recommend that you take this rumor with a pinch of salt. We’ll also keep on the lookout for updates around the foldable iPhone. Till we write another article on it, let us know your initial thoughts on owning a foldable model. Would you be willing to shell out that much money for it? Comment below.