What is a GameCube? It initially released in Japan in 2001, by Nintendo and was the first console that made use of optical disks as a form of primary storage. The size of the disc was also much smaller and it was capable of supporting online gaming through a modern adapter and could also be connected to your very own GameBoy advance through a link cable. 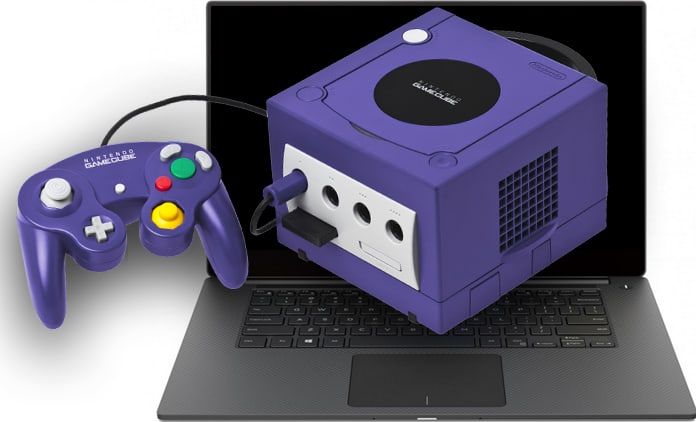 Nintendo sold 22 million units across the globe before it discontinued in 2007. As far as graphics are concerned, the GameCube’s graphics were a little better defined than Sony’s PS2 but XBOX gamers found a better graphics experience.

Nintendo Emulators are available for the following OS:

The Top 5 GameCube Emulators in the Market

Here’s a list of the best GameCube emulators to play GameCube games or roms on other devices:

In case you want an emulator to run GameCube, Nintendo and Wii games on a PC then the Dolphin Emulator is the perfect find. The majority of games run without any major bugs or perfectly and it is possible to play your favorite games in HD. This is quite a feat since most consoles for the GameCube or Wii do not offer this and the best thing is that the Dolphin Emulator is an open source project, with anyone who wants being able to contribute and make improvements to it. 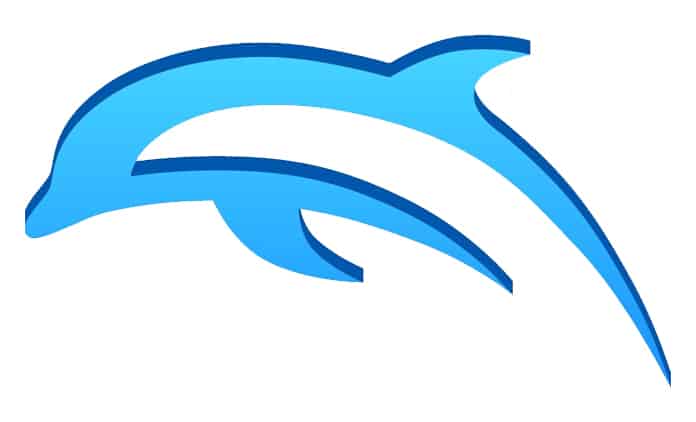 This emulator is also based on the C++ language and is able to load and run DOL, ELF format and has amazing graphics and sound. The emulator does not run any commercial games and can also run a certain number of homebrew games. It also has the option to provide an option to turn debug logging off or on. The emulator also has a dynamic compiler and the an interpreter while there is even a simple HLE system in place.

The Dolwin emulator is effectively based on Power PC derivative processor. It was designed using the C language and makes use of techniques like an interpreter and a just in time compiler. Dolwin also has a very friendly user interface and can support high level emulation and hardware emulation which will be based on system plugins. Dolwin emulator is pretty accurate but also requires a fast computer and cannot run commercial games as of now. 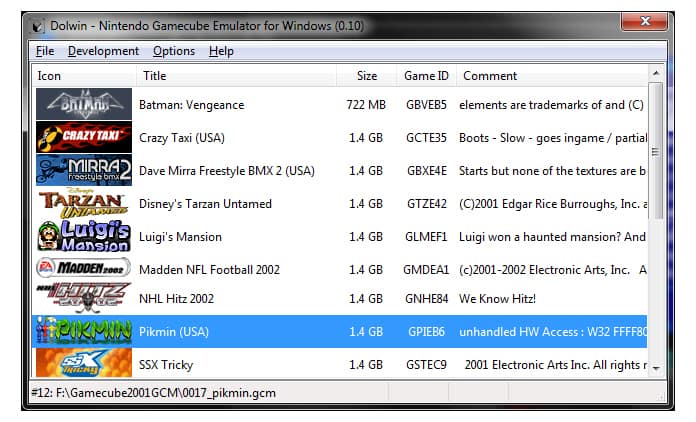 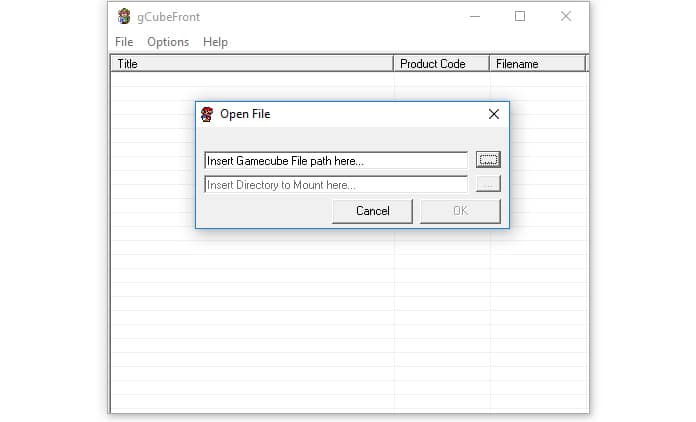 This was developed in the mid 2005 season and while it is a very incomplete GC emulator, it was not released for certain undisclosed reasons. The emulator makes use of recompilation techniques to achieve maximum efficiency in speed. 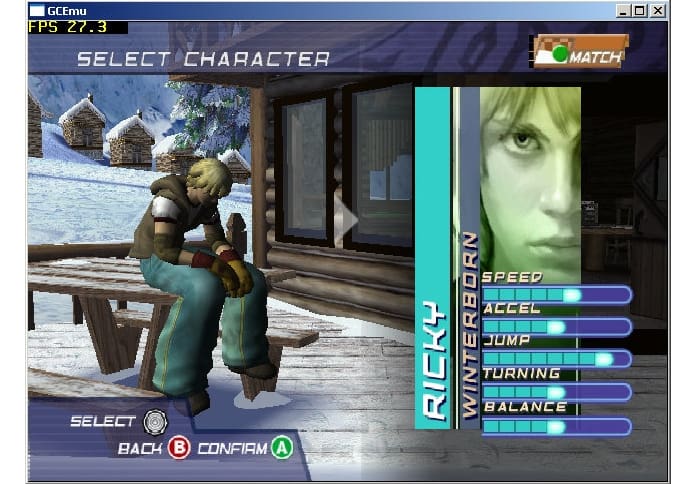 Despite the fact that emulation is not complete, it still is not bad at all, but do keep in mind that if you use it, there will be quite a few crashes and bugs.