Nintendo’s Wii is the seventh gen. console which was released in 2006. Its primary competitor at that time was Xbox 360 and PS3. There are many new editions to the Wii from ‘Wii Family Edition’ to ‘Wii U’ which has to offer their own unique configurations and features. Like us, many users either buy one console over the other, I had Xbox 360 now upgraded to PS4. However, we still like exclusives from the Wii console such as the new Super Mario, Zelda and Smash Brawl games. Hence, instead of paying top dollars to buy a Wii console you can just use the Wii emulator to play Nintendo Wii games on your system. 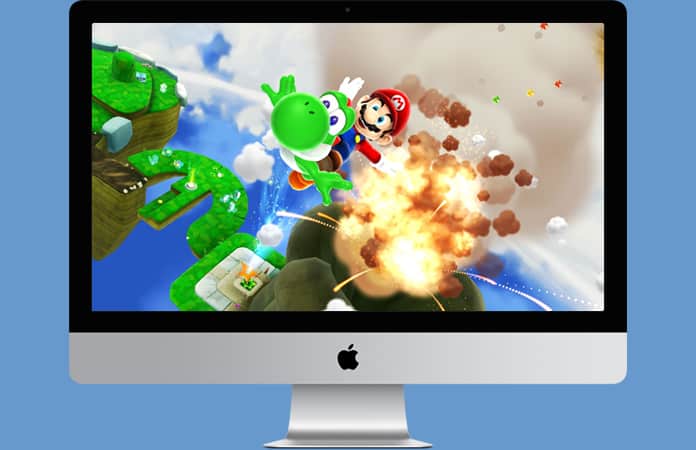 Here are the 5 Best Wii Emulators for PC and Mac

The Wii emulator can run on Windows, Linux, MacOS X and Android that supports the specs above. 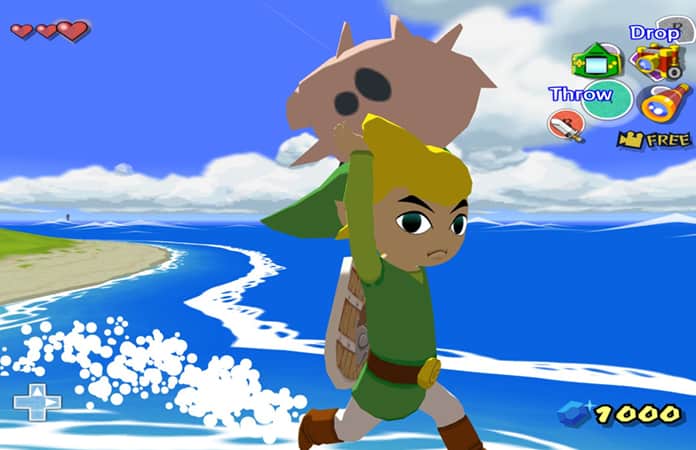 This is the first ever emulator to run GameCube games, now it runs Wii games. In order to use this Wii emulator, you need to have a powerful system which has a good performance built. You can play both GameCube and Wii games in Hi-Definition 1080 resolution. More features offered by this emulator is the support to all PC controllers, network play, max speed and much more. 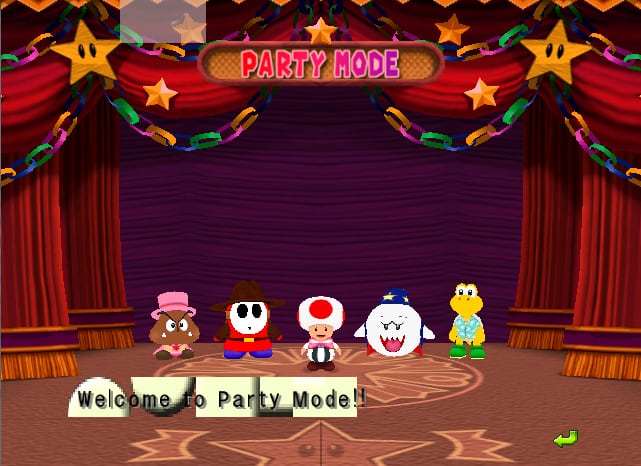 3. CubeSX Emulator for Mac and PC 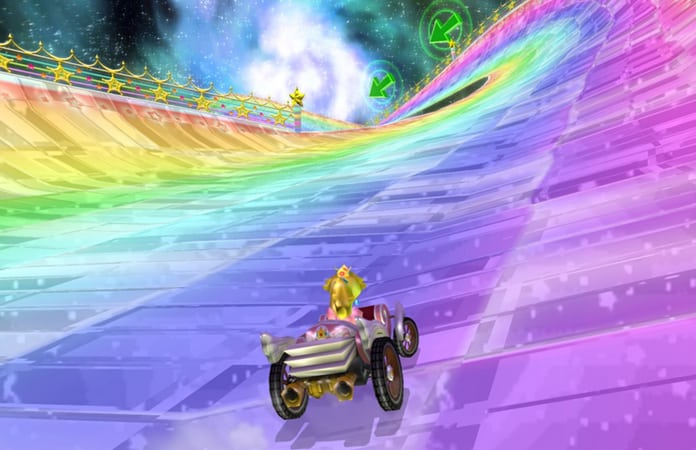 CubeSX is an emulator that supports more than one video game console. It can run games from PlayStation, Nintendo GameCube and Wii. However the emulator is fairly new and is in beginner stage, therefore has a stable speed and compatibility with other devices. But if you like to enjoy games from different consoles then you can try this emulator. 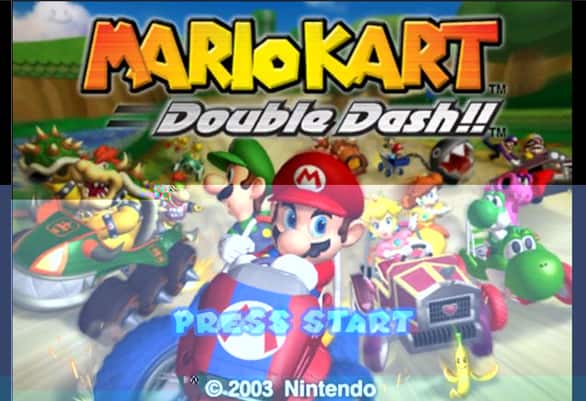 An open-source emulator for GameCube is developed in C language. Though the emulator is still in development stages, you can use the emulator to run some of the games and demos. If you’re not sure of the emulator you can surely test it out as it comes with a zip file. The zip file includes a demo that you can run to test it. 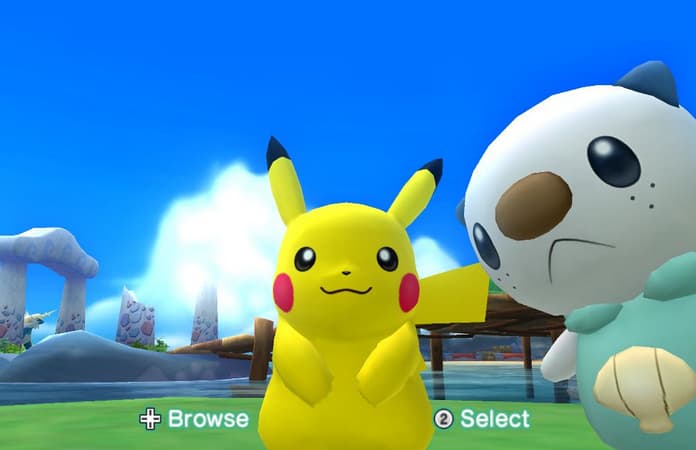 Now, this is both a Wii emulator and a GameCube emulator which use SD/DVD to run games. Technically it is a N64 emulator but can play games from both Wii and GameCube console. So to use it as a Wii emulator you would need to copy the ROMs in ‘Wii64 > ROMs’ and load up the game in Cube64.

Let us know in the comments below which is your favorite Nintendo Wii game? Mine is the Super Mario Galaxy 2.