Neo Geo is one of the most popular video systems. Just after its release in 1990, it became very famous due to its amazing services. Its hardware was very powerful, and it released a lot of video games on its platform. Moreover, its space was fantastic, and it was capable of holding games on different operating systems. Another unusual feature of new Neo Geo video systems was its portable memory card. In this post, we will teach you how to download Neo Geo emulator for Windows and Mac OS.

New Neo Geo allowed its users to transfer games from one place to another. All these marvelous services made new Neo Geo best of the video systems at that time. That’s why, after a long time, Neo Geo is still used by thousands of people around the world. At that point, it was available on different operating systems with hardware consoles. Now you can play Neo Geo games on an emulator that you can install on your operating system. You will get the original games with everything supported by your any operating system.

How to Play Neo Geo Games on PC or Mac?

As stated above, you will have to download Neo Geo emulator on your operating system in order to play Neo Geo video games. But maximum of the people does not understand about the emulator. Well, basically, an emulator is a hardware or software that allows one computer to work on another computer. In other words, if we want to play old Neo Geo games on the latest computers or other operating systems, we can use Neo Geo emulator to play games.

When Neo Geo was released, it was the only home video game console at that time. People used to play games on this system for a long time. Now, you will have to download and install the latest version of any emulator on your system to play Neo Geo games. The best thing about NeoGeo emulator is you can play the game even on the operating systems like PC and Xbox.

Now if you are going to get a Neo Geo emulator for your operating system, you can easily get one. Here is a list of some most popular Neo Geo video game consoles. 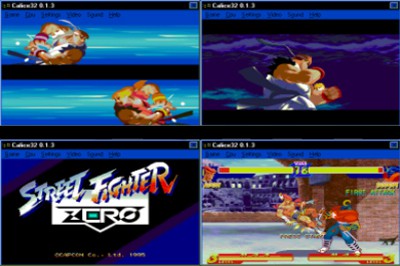 Calice32 is Windows based Neo Geo emulator that is well known in Neo Geo video games emulators. The reason is its best interface. You can get almost every Neo Geo game in this emulator. It also provides all 16/18 ROMs and ZN1 and ZN2 videos. You can easily get this emulator from the official website of Calice32: http://calice.emuunlim.com. It only allows the games to run on the desktop with 16-bit color. 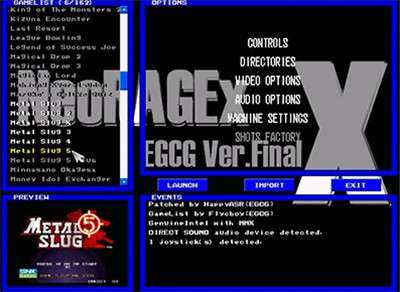 This emulator is available on Windows and Ms-DOS. It is very fast and supports almost every Neo Geo game. The best thing about this emulator is its working. This emulator works in an easy way and allows you to play games without any problems. Download NeoRangeX emulator from this link. 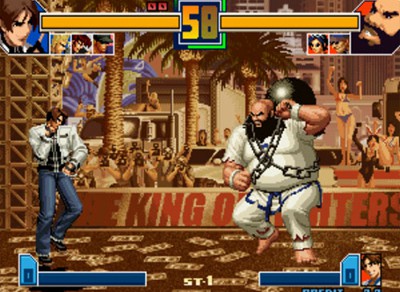 It is also a Windows based Neo Geo video games emulator. It is one of the fastest video games emulators with the best user-friendly interface. It also supports every NeoGeo game with some selected Konami games. It is available on the official website of Nebula. 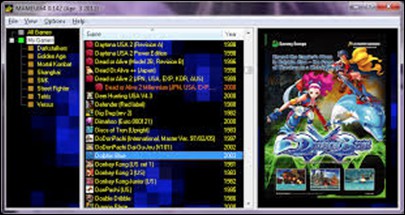 Mame is the most wanted Neo Geo emulator that can be installed on any OS including Mac OS. You can easily install this emulator an play thousands of Neo Geo games on your Computer. It has a very simple interface and you can easily manage your ROMs. Download Mame from the official website.

Just visit the official website of any video games emulator and install it on your operating system to enjoy Neo Geo games.