A VPN (Virtual Private Network) is a private network created on the internet, where you can connect devices to have a streamlined communication. So many individuals and organizations use VPN to connect with their home or company network. You might be wondering, how does VPN work? To understand it first we must look at the types of VPN. 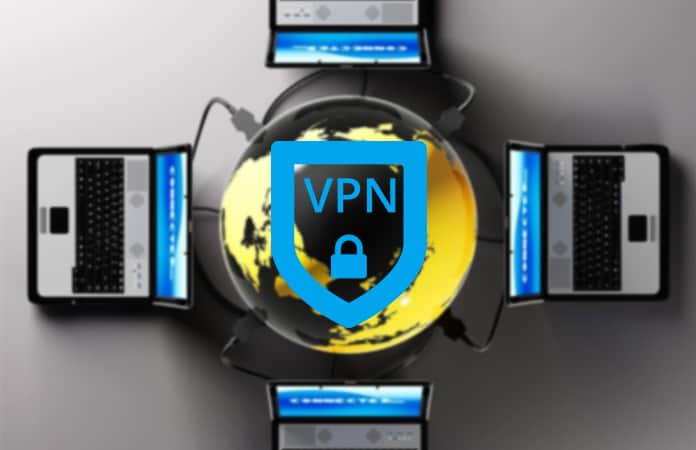 We usually categorized VPN into two types, Remote Access VPN and Site-to-Site VPN. The latter VPN has many sub-categories.

A Remote Access VPN will give an individual access to a pre-existing private network via internet. The private network is usually set up by companies, which has databases and network hardware. You don’t need to access the company’s network directly instead with the help of a VPN client and login information (given by the company) you can access the network. 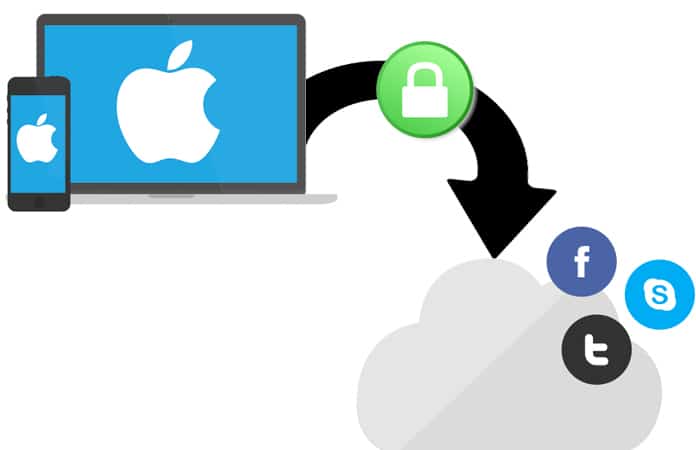 So, if you have set up a Remote Access VPN on your home network. Wherever you’re in the world when you will access your Network, and visit a site. The site will read your home IP address rather than the IP address you used to connect to the internet. This can be helpful when certain sites are blocked by the government and you need access to it.

Now, the Site-to-Site VPN, the term ‘site’ refers to a private network existing in a physical location. Here, two or more private networks, either in the same location or different locations connect with each other over a network. Hence, serving the purpose of a single VPN over the internet. The sub-types of Site-to-Site VPN are Intranet and Extranet.

This VPN is a set of private networks that are shared among each other of a single entity. Usually, they are used by a company to connect their offices situated in different parts of the world.

Now, this VPN connects companies network that is different from each other. They are usually used when different companies work on a project or are collaborating on a task and need to share information between each of the connected companies.

How Does VPN Work?

Now before, we start explaining how does VPN work. You at least need to understand some of the protocols that are necessary for a secured private network.

SSL—Secured Socket Layer: It use a 3-step process to ensure the authenticity when a client connects to the server machine. It uses certificates, which are cryptographic keys, to secure the connection. The certificates will be stored on both the client and server side.

PPTP—Point-To-Point Transfer Protocol: It is a low check-up and a simple secure point. That uses tunnel mode to connect a user from a remote location to a personal VPN.

These below three phases are basically used to set up a VPN and will tell you how does VPN work on your Computer, Laptop or Smartphone.

Authentication: There are data packets that are protected with another layer of the packet. Which helps in hiding the content. So when you connect to a VPN server, your device will send a Hello request to the server. In return, the VPN will ask for login credentials.

Tunneling: Then a virtual tunnel is created for continuous connection between the Server and the client. Now they can send data to each other.

Encryption: Now, to secure the data from any outside interference—if you’re using a free VPN then the connection is not secured—the data is encrypted by a layer of data packets.

So now when you access a site, the device sends a request to a VPN server that will forward your request to the site as itself and gets the data from the site. Next, the VPN will send the data over to the device. While the site thinks the user is the VPN and will not be able to determine the actual owner of the device. Though the site can know who the user is if you give any of your information, like when logging into a social media site.

Hope this will help you to understand what is a Virtual Private Network and how does VPN work. Let us know in the comments below do you use a VPN when surfing the internet.