As a consequence of leaked components and additionally industry sources, it seems that we know almost all information about Apple’s new innovative smartphone. 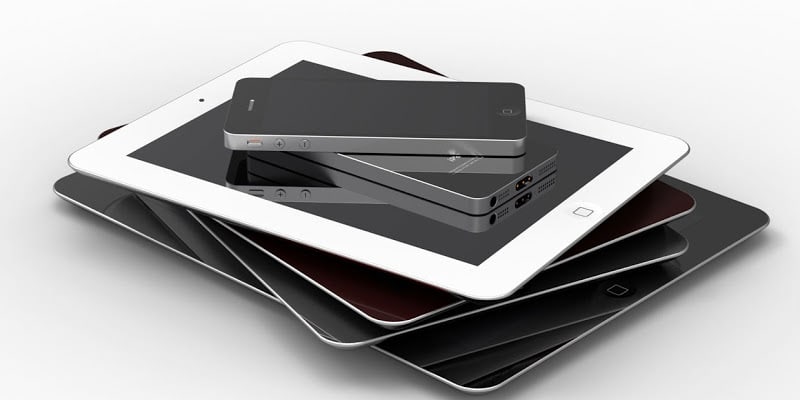 We have the information what it looks for instance, and what new features it provides. But, until now, we haven’t received so much information regarding its release date.

A new report was released this evening saying that Apple is preparing to unveil the sixth-generation iPhone in the “special event” for Wednesday, September 12, and it’s likely to release the handset in the week that follows. But that’s merely an instance compared to what the Cupertino Company has in store.

“iMore has heard that Apple is planning to debut the new iPhone at a special event on Wednesday, September 12, 2012, with the release date to follow 9 days later on Friday, September 21. This information comes from sources who have proven accurate in the past.

Ritchie’s sources were extremely accurate these days. If you try to remember, iMore correctly and precisely predicted the date of this year’s iPad event, and it kickstarted a ‘smaller dock connector’ theory up back in February.

And this isn’t at the first try we’ve heard September 21st being mentioned as one release date for the new iPhone. The previous week, a report out of App4phone stated that their Chinese developing sources stated the day as well.

As we were expecting a possible launch date in October, with the last year’s experience from the release date, iMore’s recent track combined with reports that new iPhone production has already been under way, thus making a late September release period of time possible.

Having all this in consideration, this is going to be a spectacular event. With an all-new iPhone, a smaller iPad, a new iPod nano and perhaps Touch all on the menu, it appears that Apple is gearing up for a fantastic holiday quarter. We are definitely excited, what about you?