Did you know that it’s possible to install iPad and iPhone apps on Apple Silicon Mac? That’s right. The new Macs are capable of not only accommodating Mac apps natively, but iPadOS and iOS applications, too. This means plenty of games and apps that you couldn’t previously access on the Mac are now available on the big screen. 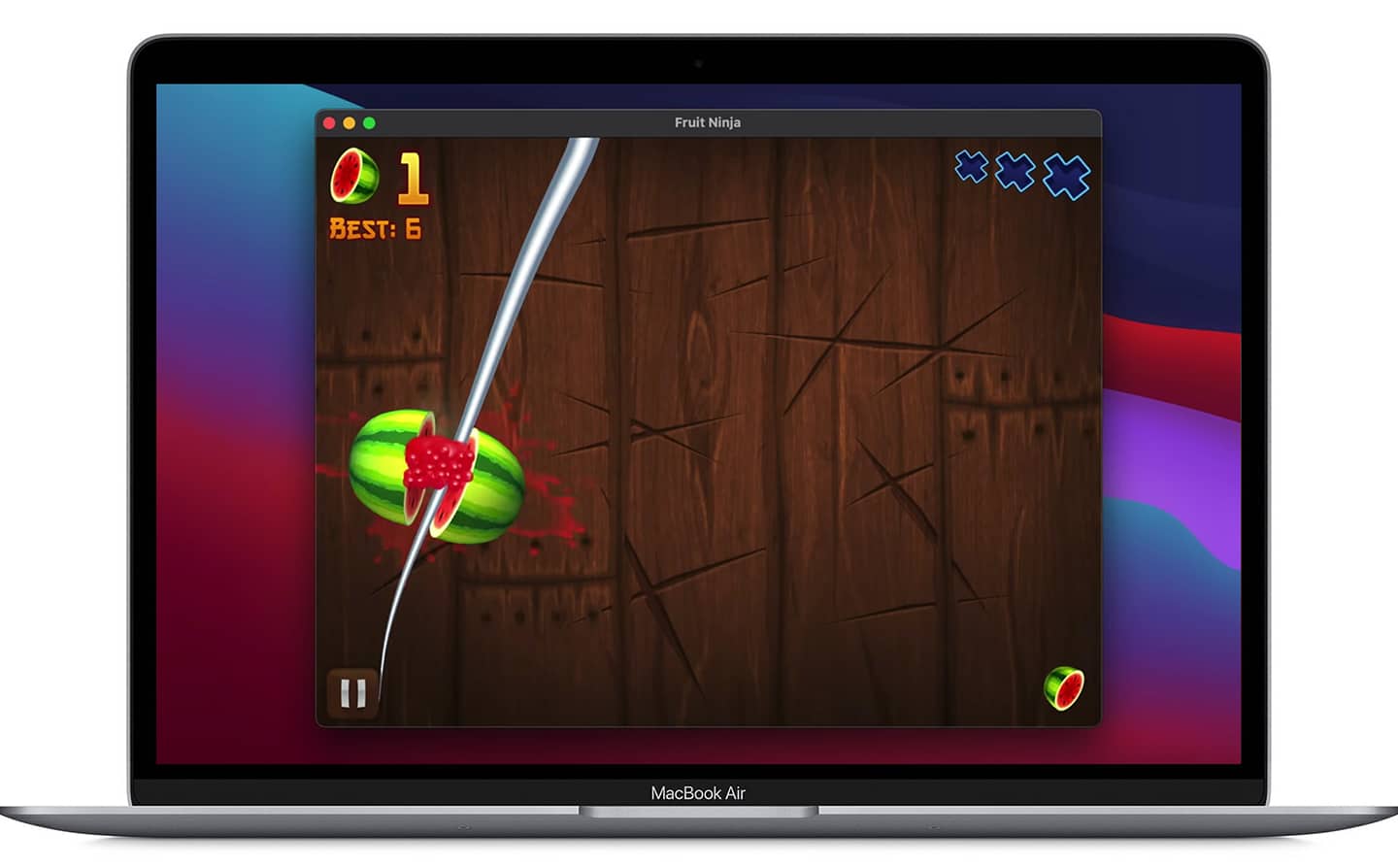 However, this is only possible on Macs with the latest Apple Silicon chips. Examples include the M1 Mac mini, MacBook Air, and MacBook Pro. If you have a Mac that doesn’t have the silicon chip, its hardware won’t have the functionality in question.

The easiest way to test it out is to download an app that you have previously downloaded on your iDevice . Remember to put in the same Apple ID on the Mac as you did on the iPad or iPhone. This is important for syncing your preferences between all of your Apple devices.

Excited to install and run an iOS app on the M1 Mac? Here are the required steps

1 Launch the App Store on your M1 Mac and choose your account by clicking the lower left corner.

2 At the top of the App Store screen, locate and click on the tab titled “iPhone & iPad Apps” 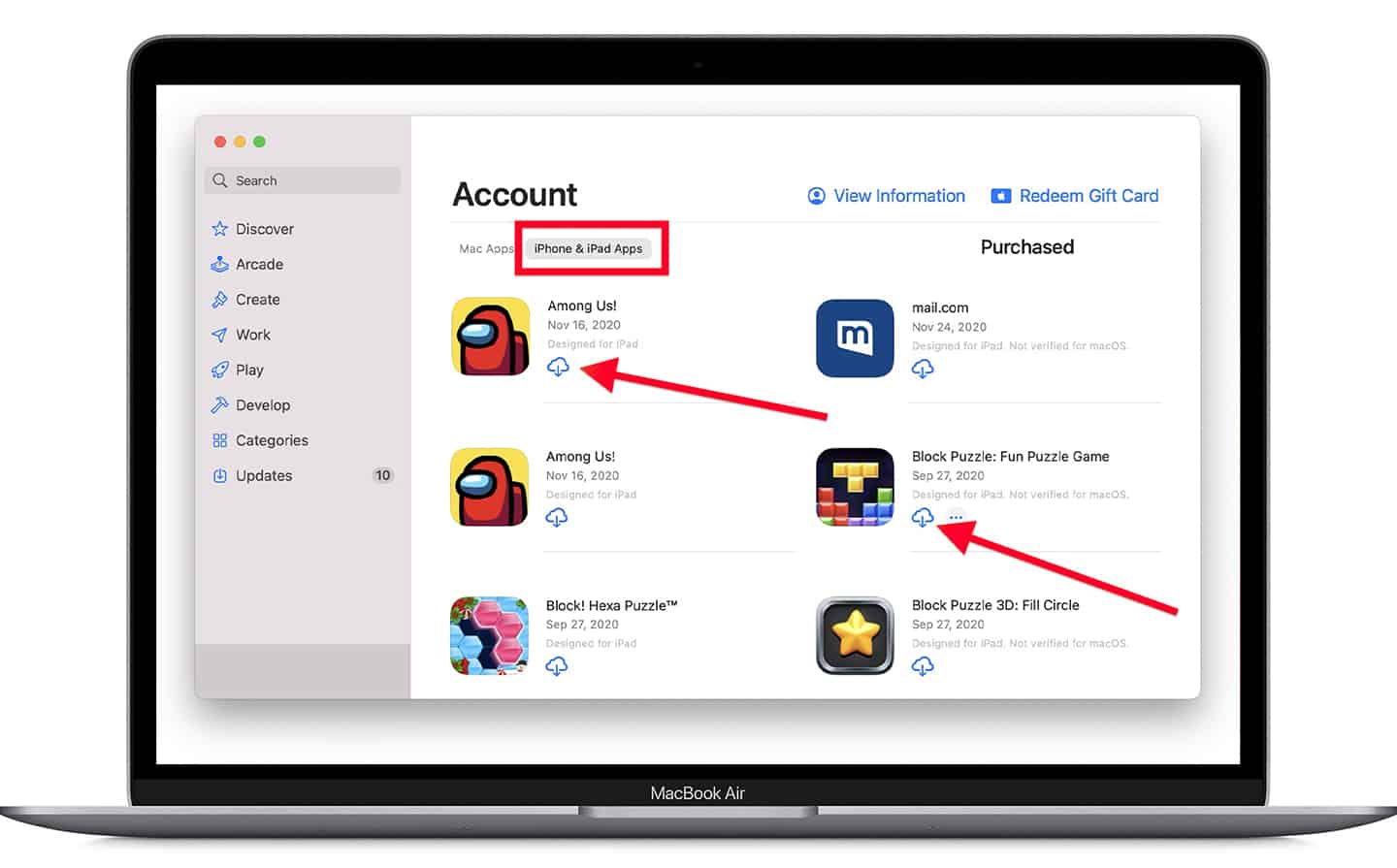 3 Search for the iPad or iPhone game or app you want to use on the app. Next, click the download button – it’s shaped like a cloud with an arrow coming from the bottom.

4 Wait for the download of the app to your Mac. Once done, it’ll become available in the Applications folder (where all the other Mac apps are).

5 Now just launch the app as you normally would – it will function in a new Mac window. 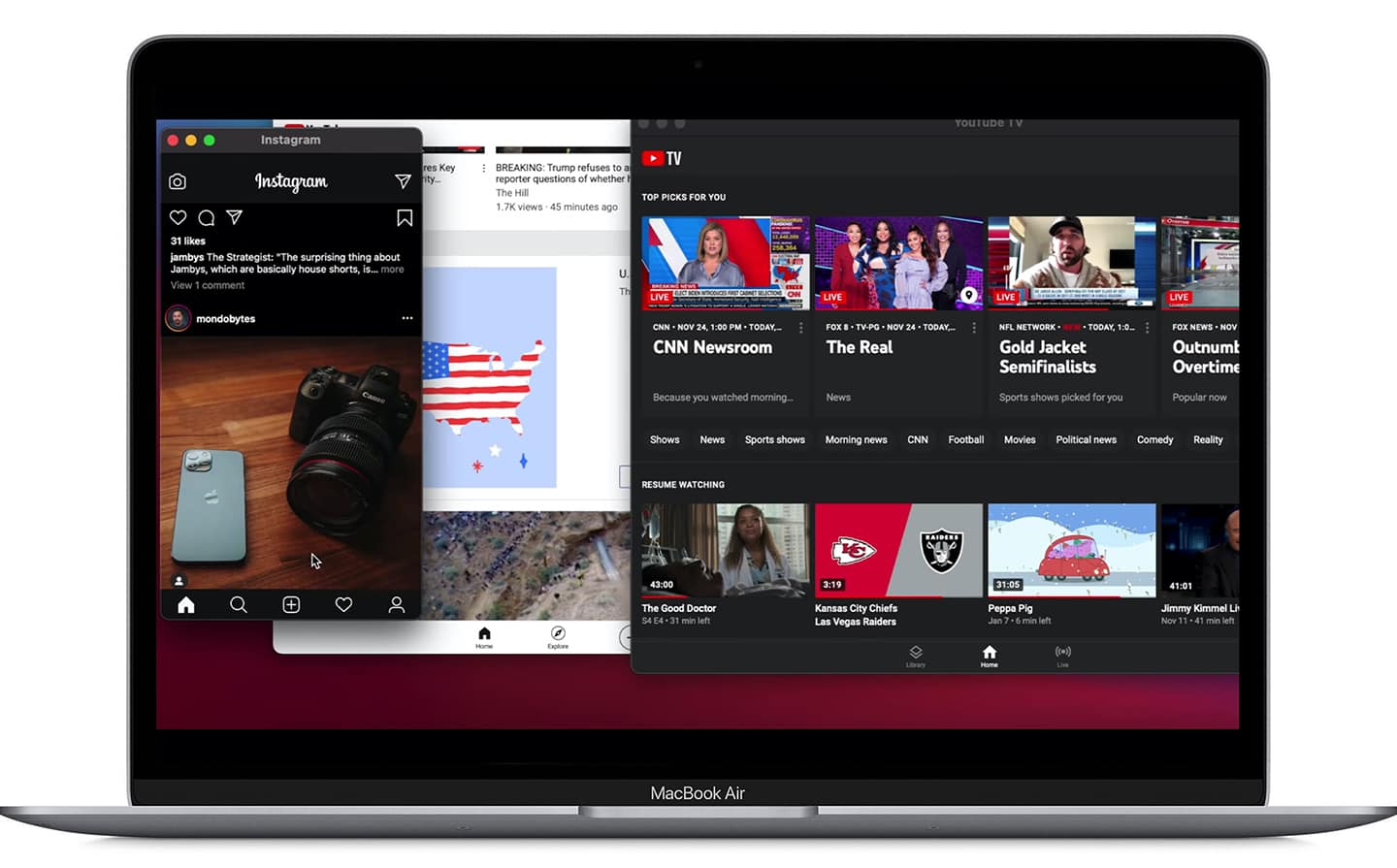 You can install and run both games and apps – most iPad and iPhone options will function perfectly on the brand-new Apple Silicon Mac M1. That said, some apps and games will not be optimized for the M1 Mac variant, likely because of the design or interface or iOS-based features, but that doesn’t mean they won’t function at all.

Instead of leveraging touch to interact with iPadOS and iOS apps on the computer, you’ll get to use the mouse and keyboard or trackpad. Feel free to use the new apps as mii-apps on your Mac. If you have a favorite iPhone app, you can now get it on your Mac to stop turning to your iPhone again and again.

As we wait for Apple to introduce more Macs under their Apple Silicon CPU umbrella, we expect the possibility of iPadOS and iOS apps running on iDevices to continue expanding.

What do you think? Would you be interested in using iPad and iPhone apps on future Macs? Let us know in the comments below.