We’re almost certain that you’ve heard about iOS 12 and that it is in its initial pre-release state. That’s quite a news for registered developers who’ve been able to access the initial iOS 12 seed. However, we have something even more exciting for you, right now: we’re talking about the official iOS 12 wallpaper – it can be used on any device. 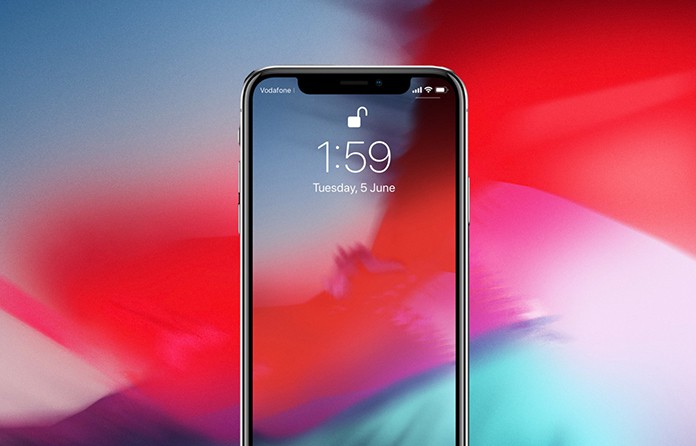 By the way, we want to say a thing – it would be perfect if every iDevice owner could get their hands on the iOS 12 firmware and all of the changes and perks it brings.

However, knowing that it is just a pre-release initial seed, and Apple has to engage in development for months before it releases the firmware for global public consumption, it doesn’t make sense on their part to enable all supported devices to run pre-release firmware.

So, having iOS 12 on your device is out of the equation for the moment. However, you can still experience a tiny part of the original iOS 12 experience by using the firmware’s official wallpaper. It’s the same wallpaper that will ship with iOS 12 when it goes live in fall 2018.

What we’re saying that you can download the stock wallpaper right now, instantly. It can work on an iOS device that is running iOS 11. Also, it can be set as the background for your Home screen or Lock screen. Consider it as a small token gesture toward the new firmware but that’s all we can offer at this moment. 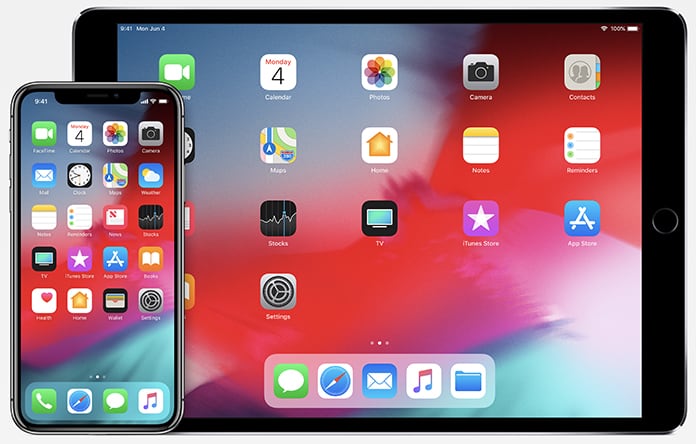 It’s always incredible to see how passionate designers and owners of devices are about any type of wallpaper that comes with a new firmware release or a new device. Some designers even love going through the process of seeing the official wallpaper and then extracting it from the firmware to replicate it themselves or port it to varying resolutions for different types and devices. Whatever your case, or whatever you might do with it, just enjoy knowing that you can download official iOS 12 wallpaper for personal use. 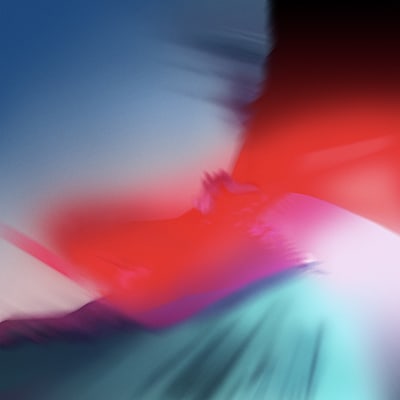 iOS 12 wallpaper for iPad (for all models)

Using your iOS device, link to the image (full resolution one) by tapping the image on our website. Once a new window shows up, tap the Safari Extensions sharing icon (below the area of your browser, it’s like a box with an up arrow coming out of it), and tap “Save Image” to save it on your Photo Library.

To set up wallpaper, head to your Library, tap the photo and again click the same icon at the screen’s bottom – sharing icon. In the bottom row, go to and tap “Use as Wallpaper.”

And that’s it. You can now use iOS 12 official wallpaper. Let us know your thoughts on it in comments below.