When will be released IOS 6.1.4 / 6.1.3 Jailbreak? The popular member of the jailbreak community – Winocm recently demonstrated untethered jailbreak for iOS 6.1.3 and iOS 6.1.4. Read more to know all the details about the iOS 6.1.4 jailbreak. 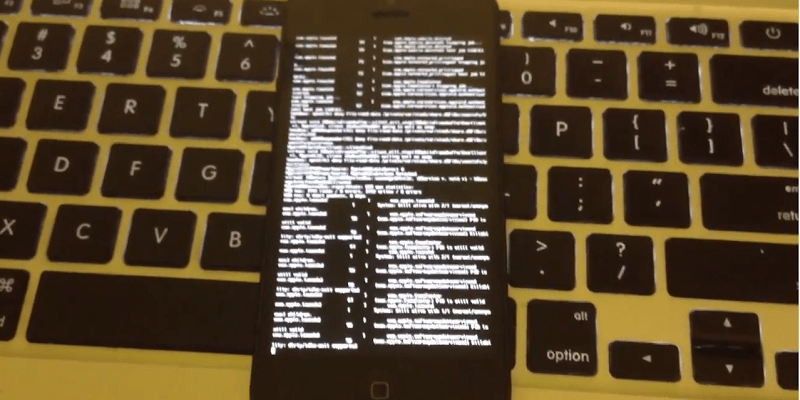 According to his latest tweets, the official release will take place in the next few months. As he says “A definite ETA is before 2014“. Read on for more jailbreaking details! 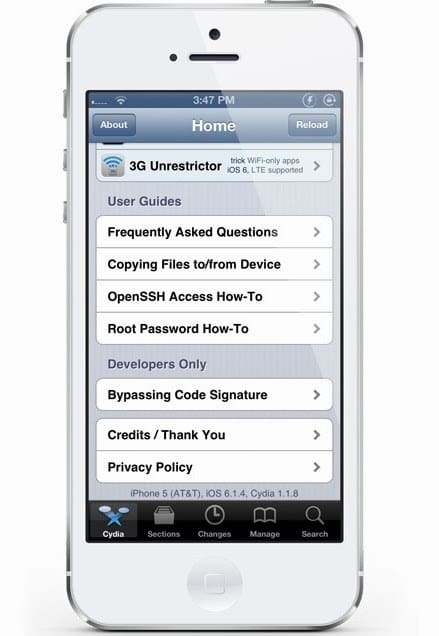 A few hours before the public release of iOS 7, Winocm posted an video proof showing that the iPhone 5 on the iOS 6.1.4 operating system is jailbroken. In the past Winocm also talked about the preparation untethered jailbreak iOS 6.1.3 for iPhone 4. Now, apparently, he is preparing a version for the iPad. 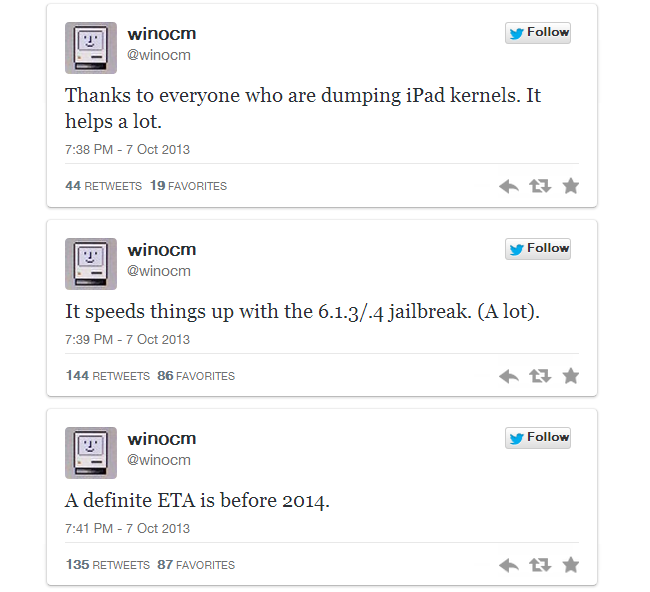 At this point there are only tools to jailbreak iOS 6.1.3. This is a tethered jailbreak and it is available for the iPhone 3gs and iPhone 4 only. This means that every time you restart your iPhone you must to connect it to the computer.

Update 2017: The current iOS 10 version was already jailbroken. Read our tutorial here on how you can easily jailbreak your iOS 10 device here.