This is it, the live steam of Apple’s September 10th event. You can now get access to the live stream that is scheduled at Apple’s Cupertino Campus where they are expected to reveal iPhone 5C, iPhone 5S and official iOS 7 firmware. 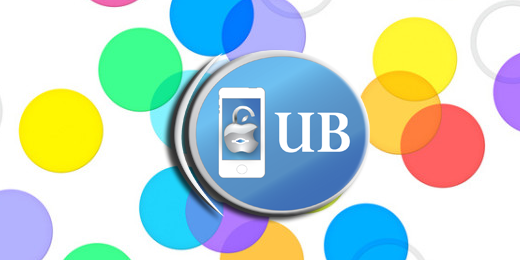 Within the next 24 hours, you’re going to see the next generation of Apple devices. You can watch all the action free of cost.

This is probably a big even and therefore we recommend you to tune in to see what is happening. Apple itself doesn’t provide live streaming to their events, which is a bummer, but we’re here for you so that you don’t miss any action of what Apple has in store.

We’re already provided live steaming for other Apple events in the past, so this time we’re going to do the same. It is recommended that you bookmark this website so you don’t forget to see the next generation iPhones being unveiled.

Ok so a flash back – the iPhone 5S has been rumored to come with a fingerprint sensor built inside the home button, an updated camera, an improved processor and a lot of other features which we have seen in leaks. As for the iPhone 5C, only minor leaks have been given, and all we know is that it is going to come in plastic casing and will have all the features of the iPhone 5. It is also expected to boost Apple’s market share in countries like China. Apple has also made a partnership with few Chinese carriers to make a big impact.

So tune in for the live stream of the event. Let’s see what Apple has to show us and whether they will be able to outdo their arch rivals. Until the event starts, feel free to leave comments!