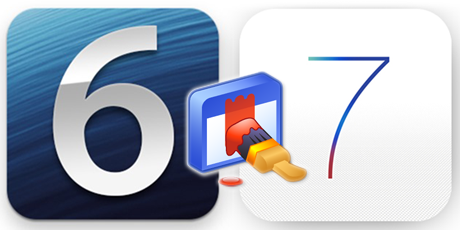 The new iOS 7 firmware version contains many new features: Changes are not only in the functional part, but also in the design of the system which now looks very user friendly having a very simplified interface.

The official iOS 7 firmware will be released a one year after the official release of iOS 6 – in the autumn of this year. But until then, users with iOS 6 devices can easily transform their iOS 6 jailbroken devices into iOS 7 devices using a iOS 7 Theme tweak for iOS 6.

Step 2: Tap on the search icon and search for iOS 7 Theme. 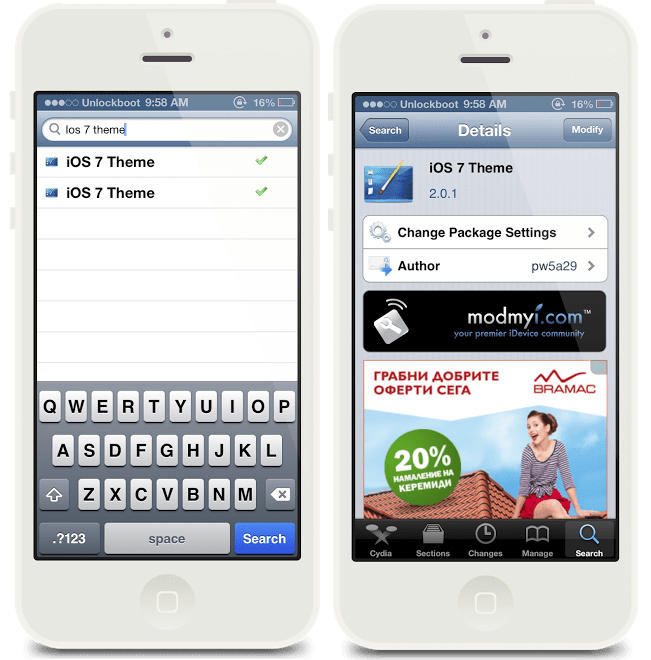 Step 4: After the installation of “iOS 7 Theme“, open WinterBoard app and select iOS 7. 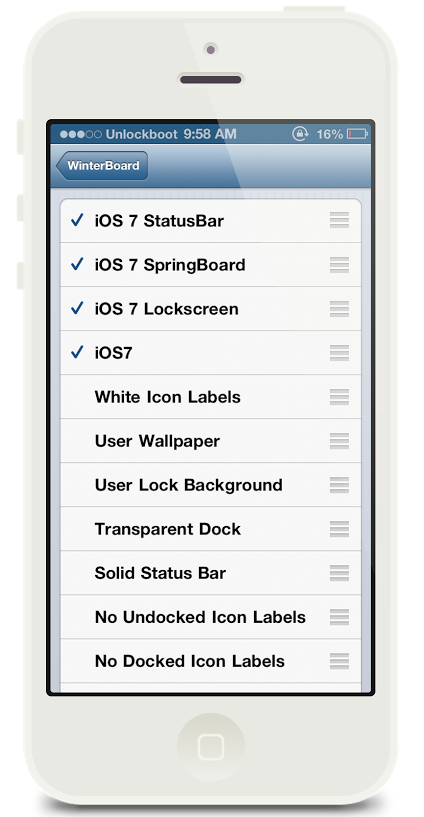 Step 5: Now you need to respring your device to apply the iOS 7 theme. After that you should see IOS 7 icons and them on your iPhone or iPod. 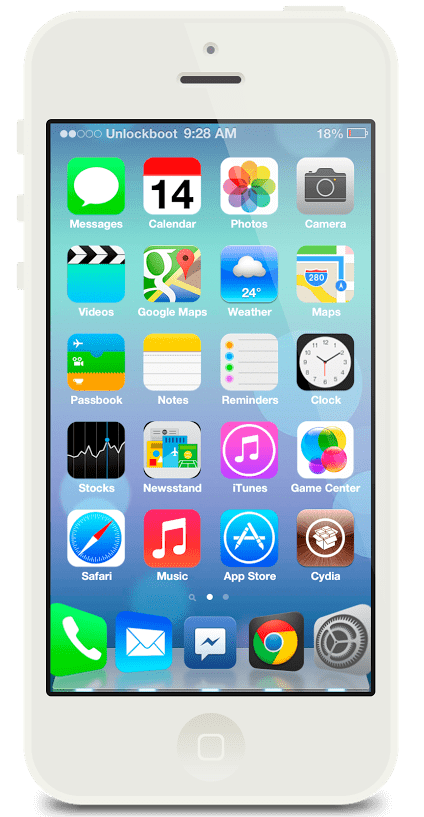 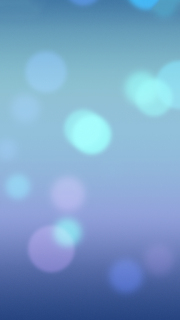 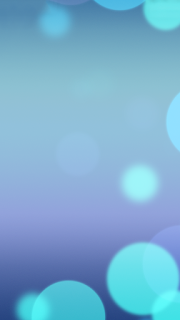 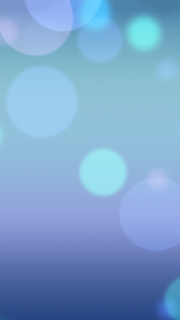 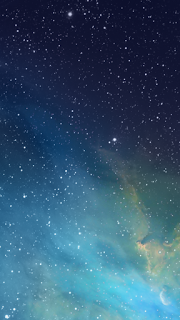 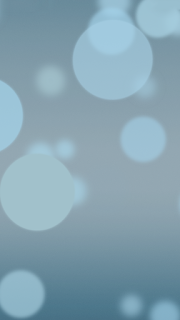 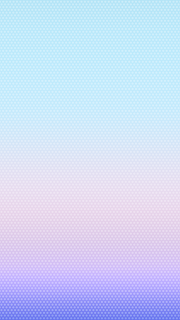 Did you successfully installed IOS 7 theme on your iPhone / iPod running iOS 6 firmware? Tell us in the comments below!