The iOS 5 went for a number of betas before it was finally released, and as with an iOS release, Apple had to speed things up in order to make the iOS 6 ready for the public. 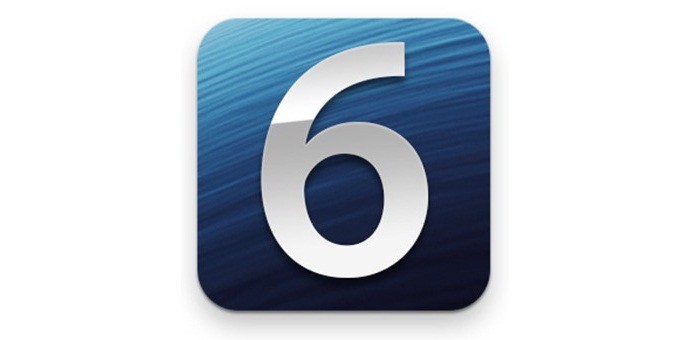 Apple has recently pushed out the final version of its new iOS 6, and you can download it from the provided links. The software links are for archive purposes only.

You can download them via iTunes or from the over the air option by going to your software update settings on your iOS device. The people who have pre-ordered the iPhone 5 don’t have to worry about anything, as there device will already have the iOS 6 installed.

Apple has been trying to improve the iOS experience and there isn’t any feature that would completely change things, it still manages to keep live up to expectations. There is a new feature called Passbook that can store vouchers and tickets that can be used up digitally. This feature will be capitalized on by a lot of big companies as this is something that will get a lot of attention.

Another new feature is the addition of Apples own maps, and Apple has teamed up with C3 Technologies and have given users some amazing 3D views with the ability to rotate building and do a lot more. The new iOS has improved functionality and is a lot faster as well.

The Following devices can be upgraded:

We also published iOS 6 unlock status for iOS 6 beta 4, but I can confirm that all hardware and software unlocks like a Gevey SIM and Ultrasn0w are blocked with iOS 6. Because iOS 6 will update your baseband — iPhone 4 baseband 4.12.02 and iPhone 4S baseband 3.0.04. If you are iPhone is unlocked using this methods – stay away from iOS 6 updates. If you plain to update to iOS 6 you need Factory Unlocked iPhone 5, I recommend you to factory unlock your iPhone using our official and verified solution. This solution work 100% and can be used to factory Unlock iOS 6.

The official iOS 6 public version can be downloaded from our download section here.

There is also a rumor of the iPad mini being released this year later and you can wait for that to enjoy the iOS 6 experience.