The whole world witnessed the release of iPhone 5 on September 12th. Most of the features of Apple’s latest device were the ones that were showcased in the rumors. 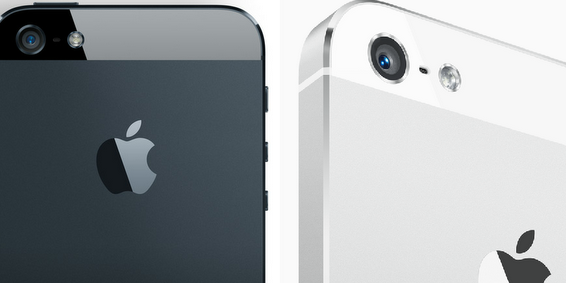 Pre-orders are going to start on September 14th, and a week later, the iPhone 5 will be in the hands of many. Apple has also updated their official website. Read on for more details! 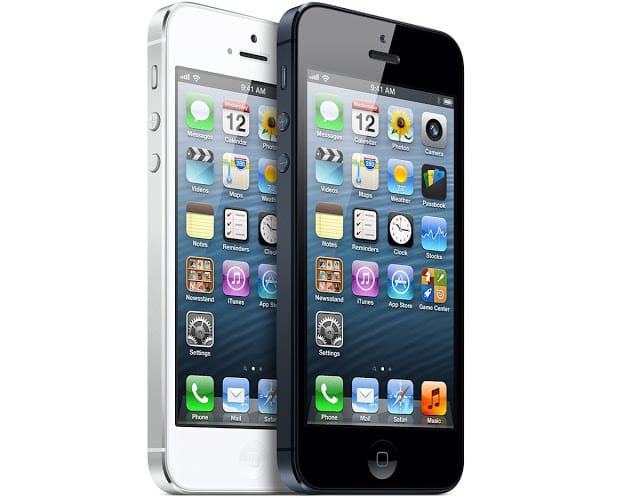 Factory Unlocked iPhone 5 — What will you get?

You can also update firmwares and basebands without having to worry about the unlock. A factory unlocked iPhone is the best thing to have. Furthermore, it’s the new iPhone 5. It has a smaller ‘Lightning’ dock connector, a camera with a ‘panorama’ mode, and comes with the latest iOS version, the iOS 6.

Update #1: Factory Unlocked iPhone 5 can be pre-ordered from Apple.ca for $699 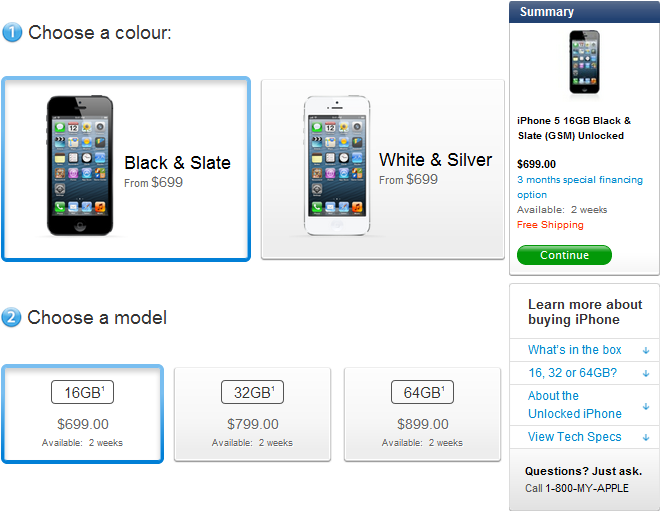 If you’re still not going to buy the factory unlocked device, you can still unlock your iPhone 5. Our Official partner, Official iPhone unlock, can do a permanent factory unlock iPhone 5.

Will you buy the factory unlocked phone? Feel free to comment!