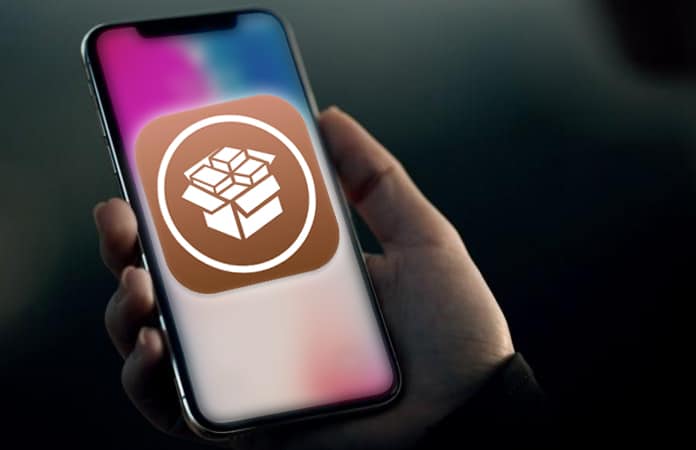 As said on several occasions, things move quickly in the jailbreak world. After the release of LiberiOS jailbreak for iOS 11.1.2 and iOS 11.0, gossip has started already about whether or not support will be offered for iOS 11.2.2 / iOS 11.2.6.

To begin, there’s a terrific reason why it offers support till iOS 11.1.2. Ian Beer’s kernel level async_awake exploit allowed the LiberiOS jailbreak of Jonathan Levin. Because the exploit was basically destroyed when Apple came to know of it, and then it was patched in iOS 11.2, it’s no longer supported in any firmware that came after iOS 11.1.2.

With that in mind, for jailbreaking iOS 11.2.6 and beyond, a team of people or an individual will require another kernel level exploit that grants them kernel escape privileges.

We’ve already seen Alibaba Pandora Labs’ demonstration of jailbreak; company’s boss Song Yang said it’s untethered and enables full root access, as expected. And it’s one of the first to run on iOS 11.2.x. However, there are no plans yet for a public release. 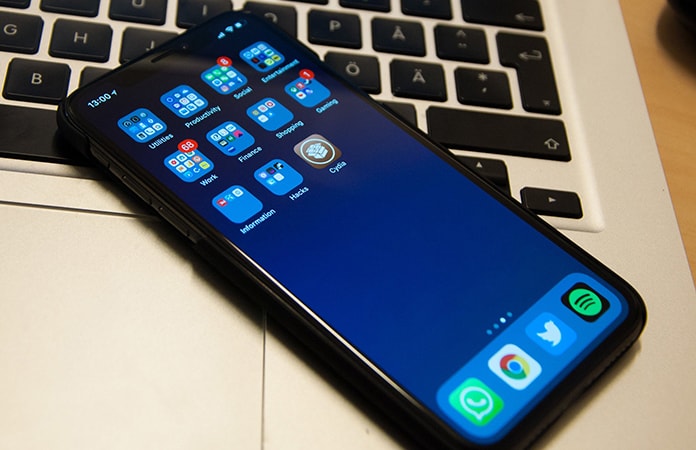 It’s unknown if they’re planning to take advantage of the Apple’s Bug Bounty Program, which implies there is small potential for a future jailbreak release when iOS 11.3 or further comes out.

So in a nutshell, async_awake exploit used in iOS 11.1.2 – iOS 11 has been patched. Also, Apple isn’t signing iOS 11.1.x firmwares anymore. Lastly, no public release is in the works by Alibaba Pandora Labs.

Of course, this isn’t good news but we encourage you to stay tuned because things can change in a flash, as demonstrated by the h3lix iOS 10.3.3 and to.panga, LiberiOS and LiberTV11 iOS 11.1.x jailbreak releases.