The hot news of the moment is that Pangu.io jailbreak has been released and we have tested it. It is working 100% on our device running firmware iOS 7.1.1. 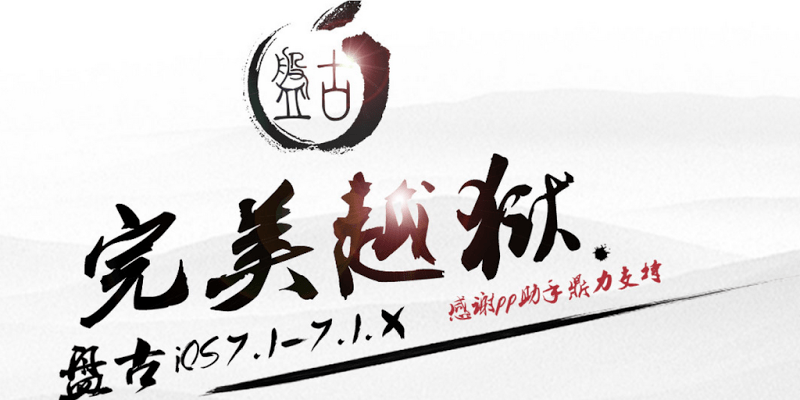 It is working just as described and has utilized two exploits along the way. Pangu will be there in two versions – one for Mac and one for Windows users.

The former is in development, but we are going to guide you in this post on how to jailbreak iOS 7.1.1 on your iDevice using the Windows version for Pangu.

Steps involved in the jailbreak iOS 7.1.x on Windows using the Pangu

Step 3: Run the file called Pangu_v1.0.exe on your computer. If weird characters show up on your screen, it may be because the Windows doesn’t display the Chinese character set appropriately. But it is not a problem.

Step 4: Uncheck the checkbox and then proceed to selecting the ‘start jailbreak’ button by clicking on it.

Step 5: Pangu will then ask you to head over to Settings – General – Date and Time and turn off the Set Automatically toggle. The date should then be set to 2nd June, 2014.

Step 6: Then the jailbreak process is going to begin. The Pangu app icon will eventuallyn appear on the Home screen. Tap this icon for launching the Pangu application.

Step 7: Now be patient as the jailbreak is processed. It takes about ten to fifteen minutes, so sip a cup of coffee meanwhile.

Step 8: After the jailbreak comes to an end, a message of enjoy your new jailbreak will be there on the screen. Unlock the iPad, iPad mini, or iPhone to welcome Cydia on your Springboard.

That’s it. Now an untethered jailbreak has been achieved on iOS 7.1.x. Pangu would set your date setting automatically in Settings – General – Date & Time back to Set automatically.

When a Mac version becomes available, we would post a tutorial on it as well.

Did you try jailbreak iOS 7.1.1 so far? How have you fared? Feel free to share your experiences in the comments section.