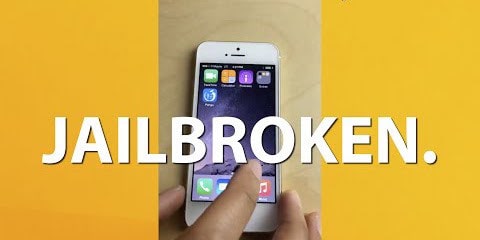 There is a good news for the jailbreaking community! The Pangu jailbreak team has managed to jailbreak iOS 8.4.1 firmware. They posted a demo of their jailbreak on an iPhone 6 with iOS 8.4.1 at the HackPwn2015 conference.

The iOS 8.4.1 was released last week, which patched the jailbreak exploits, that were used in the iOS 8.4 jailbreak.

After Apple fixed the security bugs found in iOS 8.4.1, the chances of iOS 8.4.1 getting jailbroken again was just a dream, but today the HackPwn2015 Weibo account confirmed that Pangu team successfully jailbreaking iOS 8.4.1. 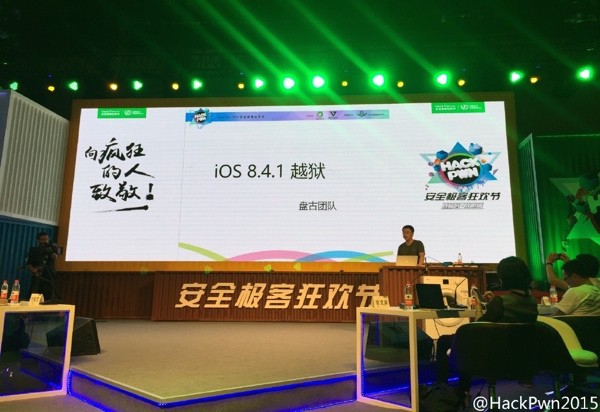 When we know that the official iOS 9 version will be released in a few weeks, we think that the Pangu jailbreak team will not release the iOS 8.4.1 Jailbreak tool publicly, because Apple will fix the exploits with iOS 9. It’s likely that Pangu team will keep the exploits for iOS 9 jailbreak.

What do you think about the jailbreak? They will release iOS 8.4.1 Jailbreak or we need to wait for iOS 9 release?