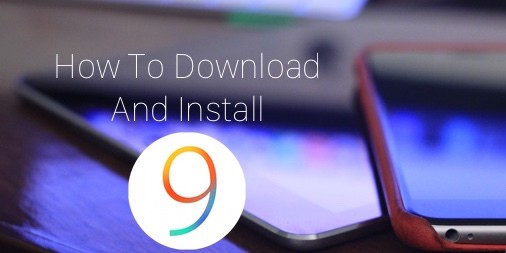 The iOS 9 Beta 5 is available for download for the developers from the dev centar or you can download iOS 9 Beta 5 iPSW file from our direct links posted below.

iOS 9 beta 5, was released two weeks after the launch of Apple Music service. In the iOS 9 beta 5, Apple has updated some icons, lifted restrictions for the function “Home Sharing” feature, redesigned Handoff and improved interface localization.

iOS 9 beta 5 can be downloaded from developer.apple.com – the development program cost $99 per year. Authorized developers can download iOS 9 Beta 5 firmware using this link.

Here are the direct download links for iOS 9 beta 5 IPSW – You can get them from our downloads page.

How to Install IOS 9 Beta 5 on your device

If you have troubles while upgrading your device to the iOS 9 beta 5 version, you can try the iOS 9 Public Beta version by following our installation guide.

If you get some problems with the Activation of the iOS 9 beta firmware, you can follow our guide on how you can fix IOS 9 Beta activation errors.

iOS 9 will be available as a free upgrade after the official release. The release is expected this fall, along with the presentation of iPhone 6s and iPhone 6s Plus.