Lately, iDevice users who have a jailbroken iDevice prefer the use of iTools 2015, iFunBox, and SynciOS to install iPA files, because they are easy and simple iOS file managers which enable them to install many IPA files together. However, you need to sometimes have an iPA file on the move, and this is when an IPA installer app comes in handy. 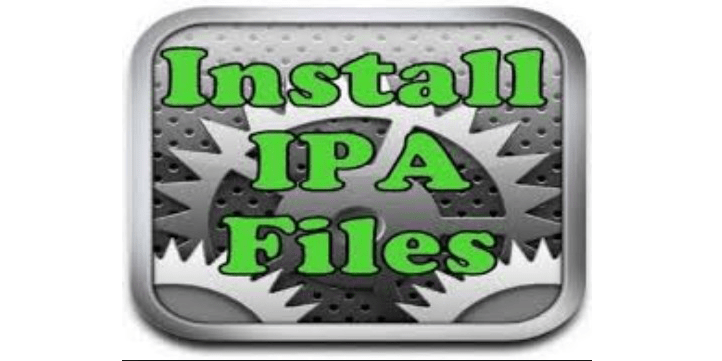 It makes it easy for you to install the iPA app, which as many games and apps that can be directly installed on your iDevice. So check out the guide below to download iPA installer for iOS to install cracked iPA files.

For those who don’t know, .IPA files stand for aps extension that can’t be directly installed on the iDevice, because Apple has placed some terms and conditions. But the files can be installed after the jailbreak using third party apps.

What about iPA installer

Note: This guide is for educational purpose. If you want to use the apps you need to buy them from App store. 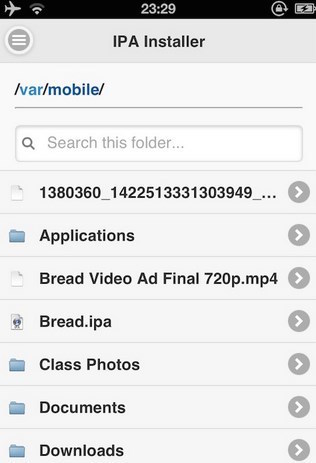 This is a Cydia tweak that enables users to install iPA files directly using the iDevice, and there is no PC needed. It was designed by Slugrail, who is known for famous apps and tweaks. The free tweak known as IPA installer can be used to manage several .IPA apps on the device, and there’s no need to use any other manager.

This tweak can be downloaded from the BigBoss repo at no extra cost. And there is no need to go to any other source or repo. However, you need AppSync to work with IPA installer, because it enables you to use the iPA installer to install iPA files.

You’ll love the iPA installer as it works very well to install Cydia apps. So just download it and be happy with your favorite .iPA file on your iDevice.