A hacker has created a solution that can be used to hack iCloud password. It’s called the ‘iDict’ tool. It utilizes an exploit in Apple’s security to bypass the restrictions. On the Github page of iDict, a user name ‘Pr013’ sated the exploit that was behind this tool was ‘painfully obvious’ and it was just a matter of time before hackers started using it to gain access to iCloud accounts. 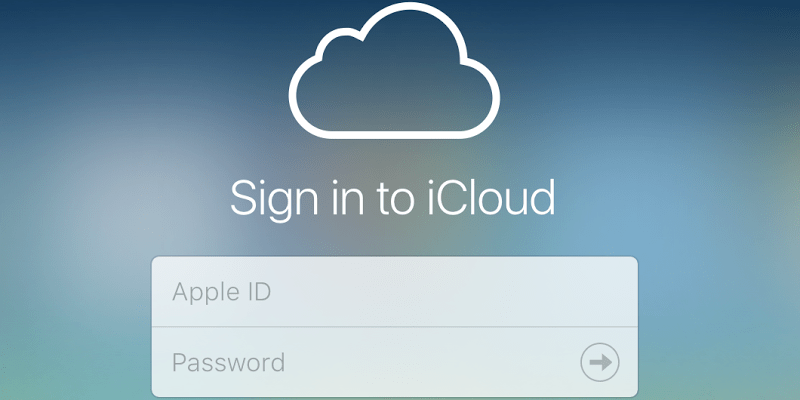 The description of the iCloud hacking tool says the following:

“100% working iCloud Apple ID dictionary attack that bypasses account lockout restrictions and secondary authentication on any account.”
While there’s no information that iDicit is indeed functioning, users on Reddit and Twitter have claimed to use the tool and report that is works well.

Here’s what the tool looks like when being used: 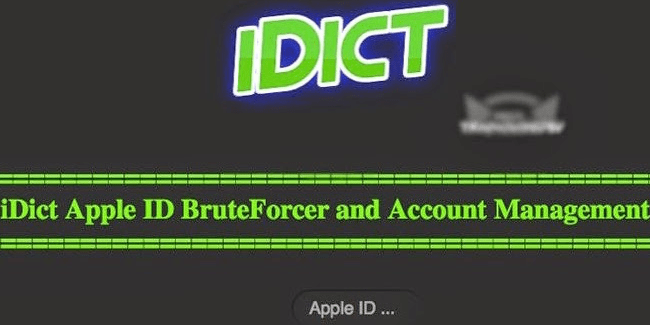 Apple implemented several ways to prevent criminals from hacking its iCloud service. The company stopped people from guessing passwords again and again by putting an end to “brute force” attacks. Then Apple also enabled users to verify login attempts with the aspect of two-factor authentication using their smartphones. But iDict has been reported to bypass those security implementations.

How to use the tool to hack iCloud password

The iDict script must be hosted on your hosting or localhost using Xampp server. You can easily download the iCloud hacking script & follow the installation guide on Github.

Moving on, there’s a buzz about why the hacking tool was released in the first place. When researchers uncover an exploit in a software, they usually report privately to the vulnerable company to prevent widespread use by hackers.

This is the same service that hackers exploited last year to leak naked images of hundreds of online celebrities. Stars like Kate Upton and Jennifer Lawrence had their iCloud accounts compromised when hackers bypassed Apple’s security questions. The company later bumped security to prevent access to accounts.

Let’s see what Apple does in this case.

Important Update: This no longer works. So we recommend you to avoid this tool because your Apple ID can be disabled. Meanwhile, you can read our guide on how to find iCloud email and password from an older backup.