A Macintosh shouldn’t typically cause hardware related troubles, especially if it’s new and the hardware has never been altered with. But in any case it does, and you have tried solutions like resetting the PRAM, then you might give another shot at DIY troubleshooting by resetting the System Management Controller (SMC) on a Macintosh computer. 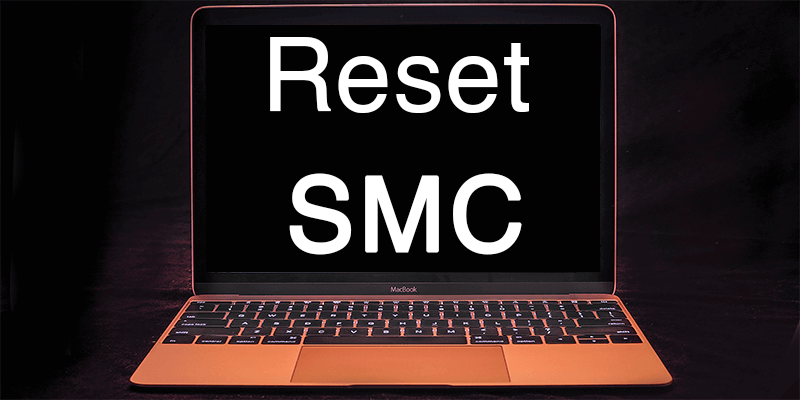 The SMCs are available in any sort of Macintosh – be it a desktop or laptop, with or without detachable batteries/power inlets. However, the SMC resetting method would differ for each of the Macintosh types, and we have explained how things work for each of them. 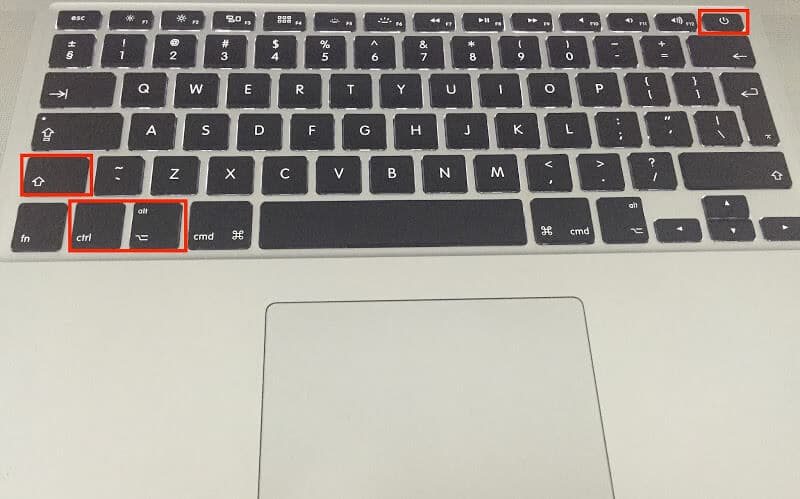 The unibody Macbooks looks incredibly smarter, but their batteries can’t be taken off in a snap. Instead, the users have to go through the hectic procedure of unscrewing the Mac’s bottom compartment and proceed with whatever things they have to do. To reset the SMC on such a Macbook pro, do the following: 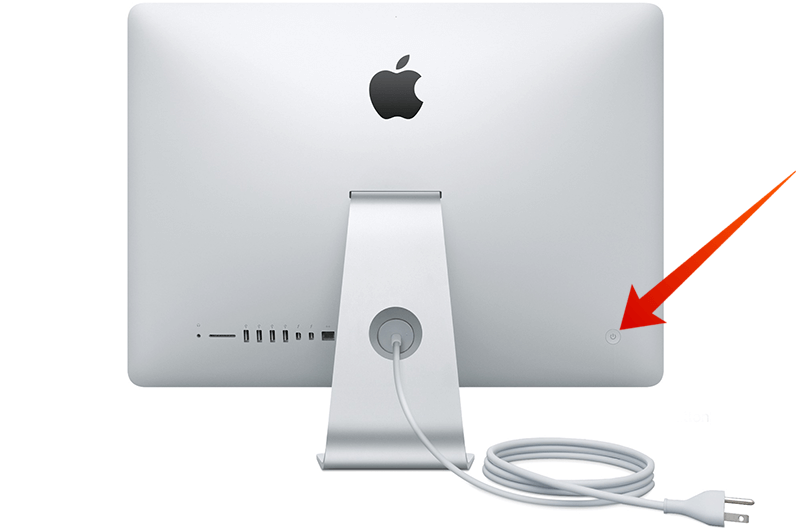 To reset the SMC on a Macintosh that doesn’t come with a battery like the iMac, Mac Pro and Mac Mini, the reset procedure would be as following:

Things should get back to normal now.

How to Reset SMC on an Older Macbook with removable battery

The older Macintosh computers used to come with detachable batteries. Since the SMC reset process is directly related to draining out electric power from the Mac hardware, SMC reset on such machines will be slightly different.

Basically hardware level issues are resolved through SMC reset, such as:

Conclusion: Hardware malfunction and conflicts on a Macbook are typically resolved once the SMC has been reset. However, if the hardware you are trying to troubleshoot is non-functional then you might require replacing that problematic piece.