If you have a broken power or home button, it can be challenging to restart your iDevice, and knowing that rebooting is important to troubleshoot the software issues iPhone users face on a constant basis, you should know of alternative ways to reboot your iPhone. This post shows how to restart iPhone without power button and home button. In fact, you don’t have to use anything apart from the touch screen. 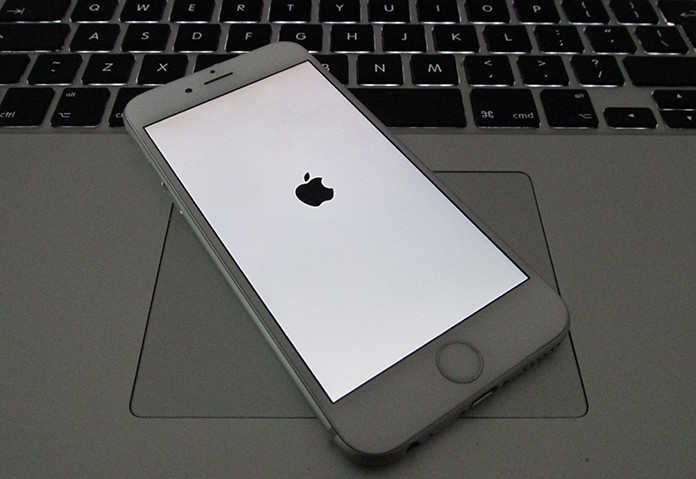 If you own an iDevice with a broken power and home button, there are multiple methods to reboot a non-jailbroken iPhone without the use of buttons. Let’s take a look at the effective ones.

This is perhaps the most convenient way to reboot the stock iPhone without utilizing Assistive Touch. You won’t experience any side effects when using this method.

Follow these steps to restart your device using Assistive Touch:

Note: A dark transparent box will now appear on the screen and there’s going to be, in the center, a light circle. 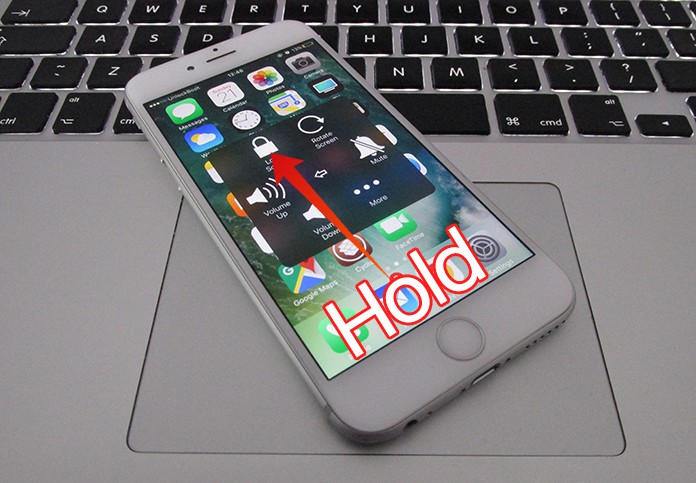 As you can see, you can restart iPhone without power button. No button is involved in these steps, and you managed to perform the full reboot process with ease.

Any big settings reset on an iDevice will reboot it after the job gets done, but since your aim is to reboot instead of wiping the data on your device, resetting network settings won’t have a major impact on your device overall.

But yes, stored WiFi passwords will be removed, and you’ll have to pair any Bluetooth devices that you paired in the past once again. And in the end, the device will restart again once the process ends.

The phone’s network settings will then be restored to the factory settings state, and immediately, the device is going to reboot, which was the original purpose of performing these steps.

If you can waste some time, there is the option to let the battery of your iPhone or iPad finish completely. When this happens, the device is going to shut off completely, and then when it’s plugged into a power out using the Lightning cable, it is going to reboot by itself automatically.

This isn’t the fastest way to go about with rebooting, but the battery can be drained faster if you take your iPhone to a low signal area, switch off LTE connectivity, and launch an application that consumes a lot of power. For instance, Pokemon Go in the mode augmented reality is likely to drain the battery quick. You can also speed up things by increasing the display brightness to the maximum. 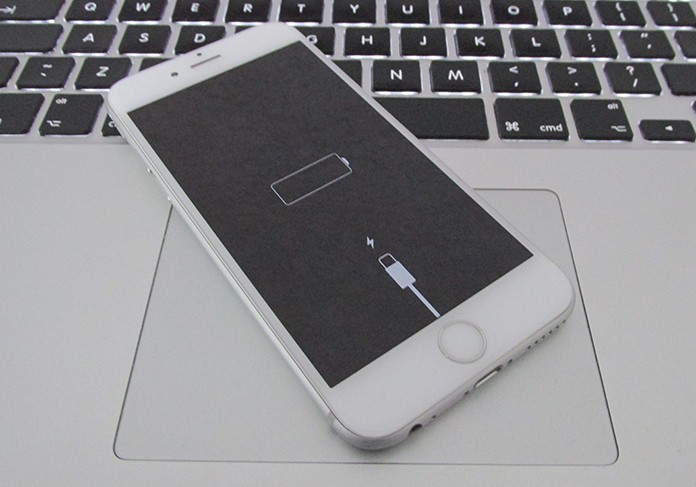 This particular method requires you to show patience but is quite effective because you don’t need to change any settings on the device. And you may also find it a double-whammy because the device will need to be recharged after the backup is booted.

If you’re among one of those readers who possess a jailbroken iPhone, you have a slight advantage. Not only you can restart iPhone without Power button or Home button, you don’t have to drain the battery, neither you need to change any settings on your device. The process is easier than for those who are non-jailbroken, which isn’t a big surprise as jailbreak opens up the phone to a variety of new functionality.

What jailbreak users can do is utilize the popular jailbreak tweak known as Activator. The Cydia app, created by the popular Ryan Petrich, enables people to launch a reboot action to any Activator gesture of their liking.

For that to be done, users need to follow these steps:

Note: for this guide, the Double Tap Status Bar Activator gesture is suggested, but feel free to choose a gesture according to your own liking. 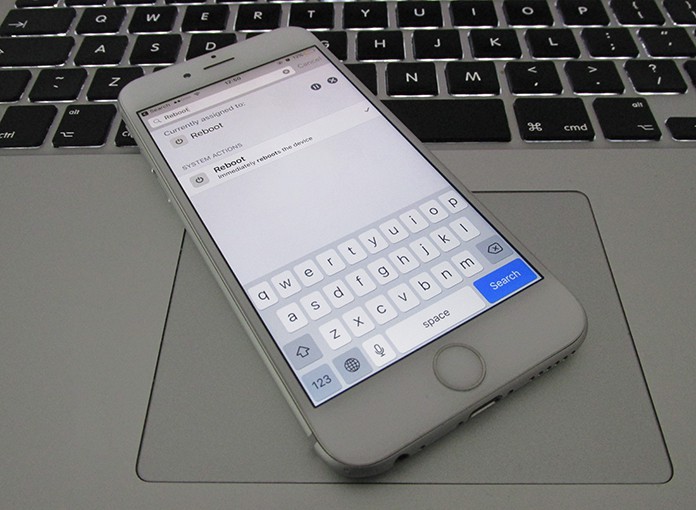 Which Method is the best to restart iPhone Without Power button or Home button?