The biggest challenge these days has appeared in the form of keeping your password safe from hackers, when we are so much dependent upon the technological devices. Hackers employ various tools for hacking iCloud passwords. The first groups to get targeted are those with weak passwords. However, Apple has been in continuous effort for fixing the vulnerability. 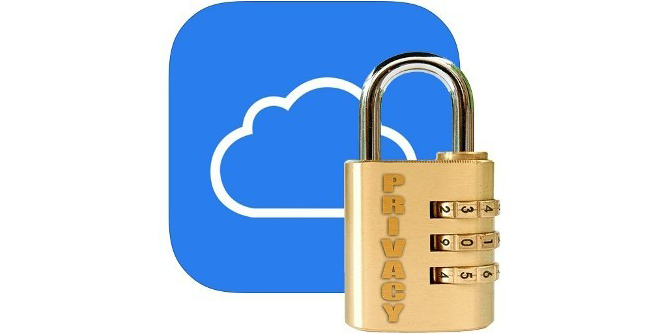 iCloud password attack: the real case, and how to the prevent

To be specific, tools like iDict have come up-front strongly against your security. These take the help of brute-force ways for efficiently getting into your iCloud accounts.

These methods or tools grew particularly on that being referred was a quite tedious issue with specifically how Apple managed consistent password problems through a constant URL. Anyway, the issues like these are not new. It matches pretty much with the earlier hacking reports. There was the attempts made including different sorts of password attempts towards iCloud. There were efforts made to reply protective questions in different ways. In fact, it was a trick for the hacking folks to stay away of answering security related questions. Anyway, the particular iDict development page has been closed, and the issue has been solved by Cupertino. 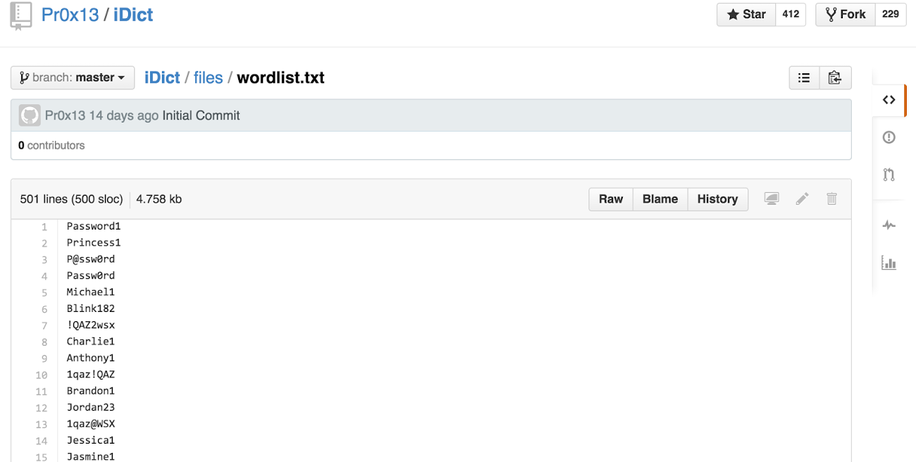 But, it is really important that we know and stay aware of the attacks made by these sorts of tools and stay safe with iCloud accounts. Basically, the tools like these brute-force attacks depend on certain factors like a method to practice rigorous password attempts for a single account. They keep on finding ways for channelling through the account safety and weaker passwords.

In most cases the success of these brute force attacks stay dependent on the crucial information left by the coders in error texts. Hence, the developers must be careful about these issues as well.

The best way to deal on this regard can be going with stronger password settings these can reduce your worries up to many extents. Accounts those deal with weaker password set perfect environment to get attacked by the brute force tools. These tools can easily manipulate those weaker accounts and practice through native devices against those big numbers of passwords.

Here a single match can do the job for hackers to get all those accounts those deal with same/similar passwords. Hence, to keep the personal icloud data safe, it is mandatory to make stronger passwords. Always, blend the special characters, numbers, and symbols with these passwords for better result.

Two step validation can be effective:

These days even the hackers considering different passwords those falls pretty nicely along the least needs for account creation. In many smart ways a brief list is made for a better and targeted attempt. Follow the steps below to enable it:

Two step validations is a best method to keep the iCloud passwords safe from the hackers. No matter the account type, you must always go with the double step validation technique as a single success can take attackers performing many similar attempts.

However, the good news is that Apple is seriously on a continual attempt for preventing iDict attacks. One thing is sure; there are many parts involved here those depend upon the company itself. Still, a two step validation is the best and recommended to keep you account safe.