Smartphones are very much dependent on an internet connection, so are the iPhones. And when an iPhones shows errors like ‘Unable to join network’, the concern gets really frustrating. If an iPhone constantly shows Unable to join the network, chances are something has gone wrong with your WiFi network instead of the iPhone, iPad or iPod Touch you might be using. 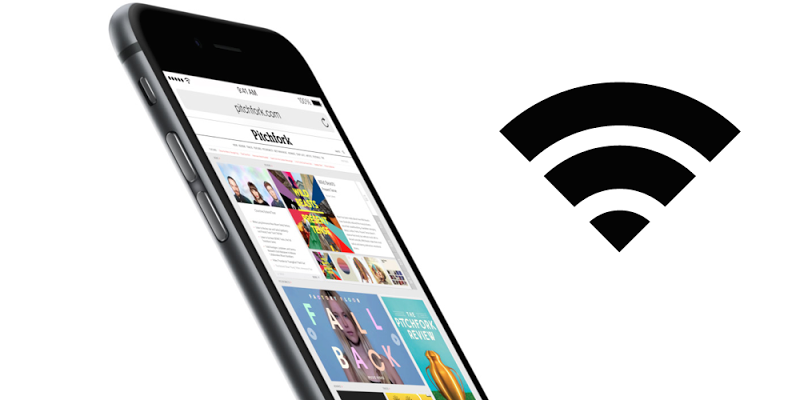 Also, public Wi-Fi networks could be prone to this issue as well; especially while attempting to join a network using SSID and credentials manually. However, the error message is really brief and the exact source of this error isn’t mentioned anywhere, thus it’s difficult to pinpoint the exact reason for ‘unable to join network’ error on iPhone or iPad. 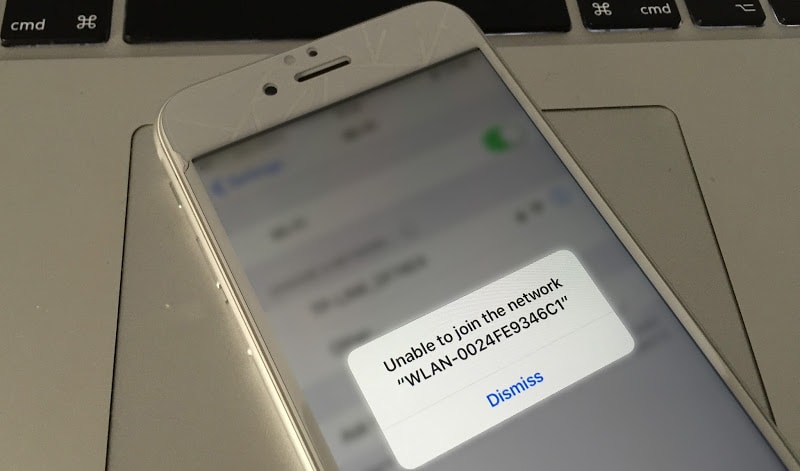 Here are few trial and error methods that can diagnose the unable to join network issue on iPhone or iPad.

If this doesn’t solve ‘Unable to Join Network’ error on iPad or iPhone, probably you aren’t allowed to access the network. If you are the network administrator of the network you are trying to join, check whether your iPhone/iPad/iPod Touch is allowed to join the Wi-Fi network.

Read Also: How to Boost WiFi Signal on iPhone

Conclusion: If nothing of the above-mentioned procedures doesn’t seem to be fruitful, probably it’s time you paid a visit to your nearest authorized Apple service center.