Did you know that Cydia Eraser was recently updated to enable iOS users to unjailbreak iOS 9.3.3? It’s a blessing in disguise for someone who wants to remove jailbreak from the device, but want to do a jailbreak in the future, and still want to be on a compatible firmware. 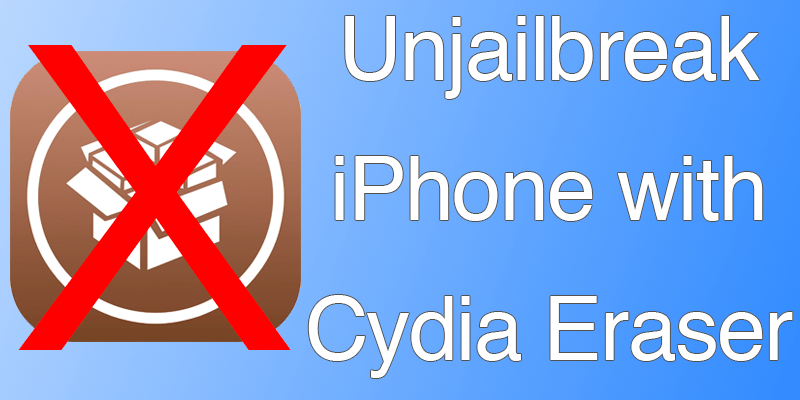 Cydia Eraser, previously known as CydiaImpactor, is popular among veteran jailbreakers who know its function. Newbies should know that it takes you back to the iOS stock version that you were jailbroken on initially. You’ll read how to use it to unjailbreak iPhone running iOS 9.3.3 firmware.

That means iOS 9.3.3 will be wiped from your device, so all internal mods and files will go back as they were organized by Apple. It doesn’t take long for Cydia Eraser to release you from the sticky spot you’ve been trapped in. 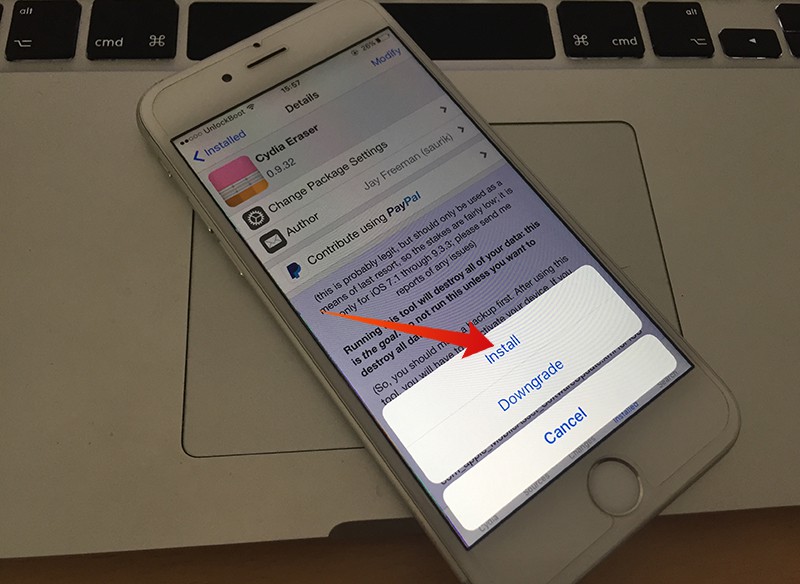 With the release of iOS 9.3.5, it’s not long before Apple stops signing iOS 9.3.3, so if your iDevice faces a software-related issue were you’d need to do an iTunes restore, so you have to restore to iOS 9.3.4, so the jailbrea will be lost. However, you can use new Cydia Eraser to go back to the same firmware and a stock-like-state as the firmware you have will be jailbreak compatible. 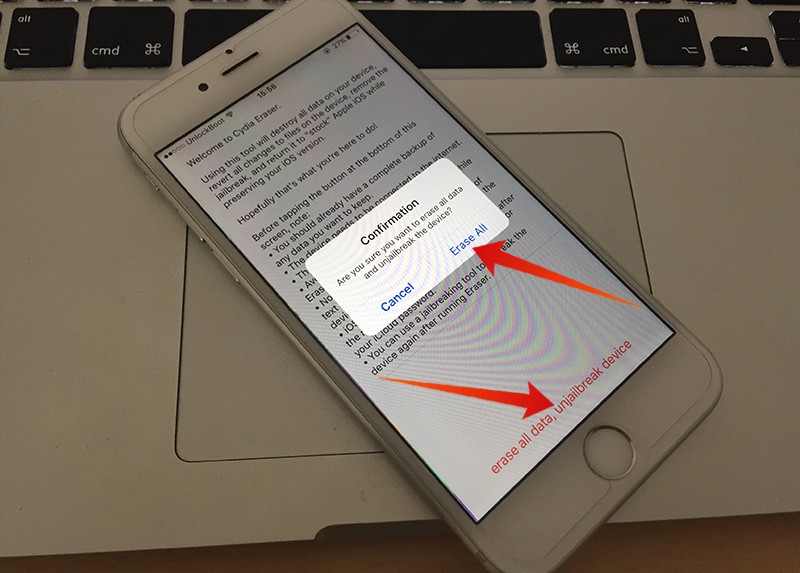 After Cydia Eraser ends it processes, you’ll see the familiar looking screen, and be able to setup iDevice from scratch, and even restore from an old backup. That’s all what is needed to unjailbreak iOS 9.3.3 on iDevices.