Do you own a Galaxy S22 series with the carrier, Spectrum but cannot switch to any of the other carriers in the world? It means that your Galaxy S22 series smartphone is network locked. You can unlock it and get many benefits like using the smartphone with any SIM in the world and major savings on roaming charges. If you decide to sell the Galaxy S22 series (S908U, S906U & S901U) then an unlocked device sells for a much higher price. You can sell it for more than 30% of its locked price. 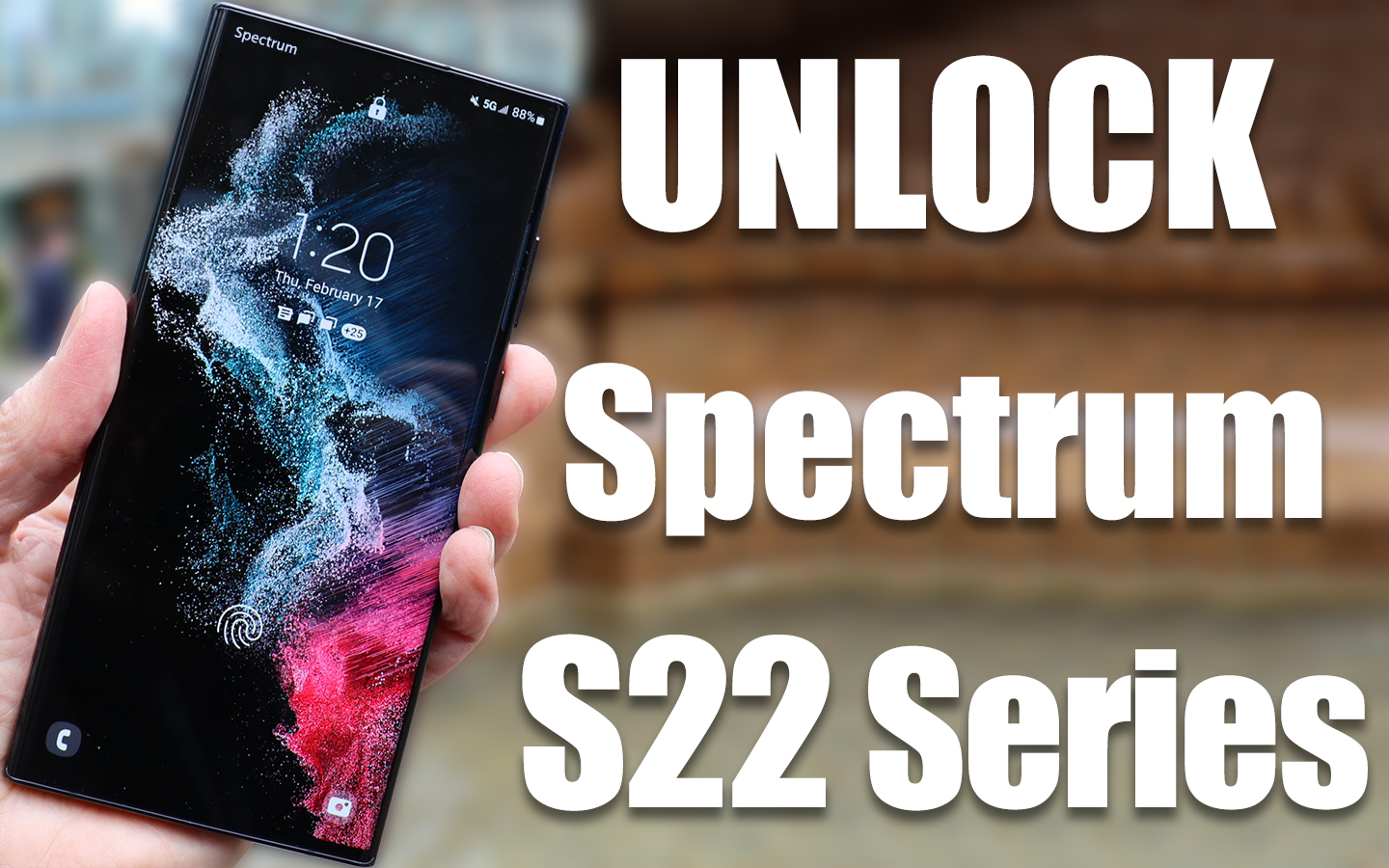 Although it’s a great smartphone, buying the Galaxy S22 series from Spectrum can be problematic for some owners. Purchasing a smartphone under a network contract can get you the best price, but it has a downfall. The contract restricts the user from changing their SIM with any other carrier anywhere in the world. The only way to use it on another carrier is to either unlock the device by paying the complete contract amount or use a third-party unlocking service provider.

There are many advantages of owning an unlocked device, especially the Galaxy S22 phones. Follow the instructions to unlock the smartphone by using its IMEI number:

1 Go to the Spectrum Galaxy S22 series unlock webpage – open the following page on any browser, Chrome or Safari: https://store.unlockboot.com/unlock-samsung-phone/?service=27

2 Find the IMEI of your smartphone. Look out for your Galaxy S22 IMEI code. If you don’t know the IMEI code, then do the following: 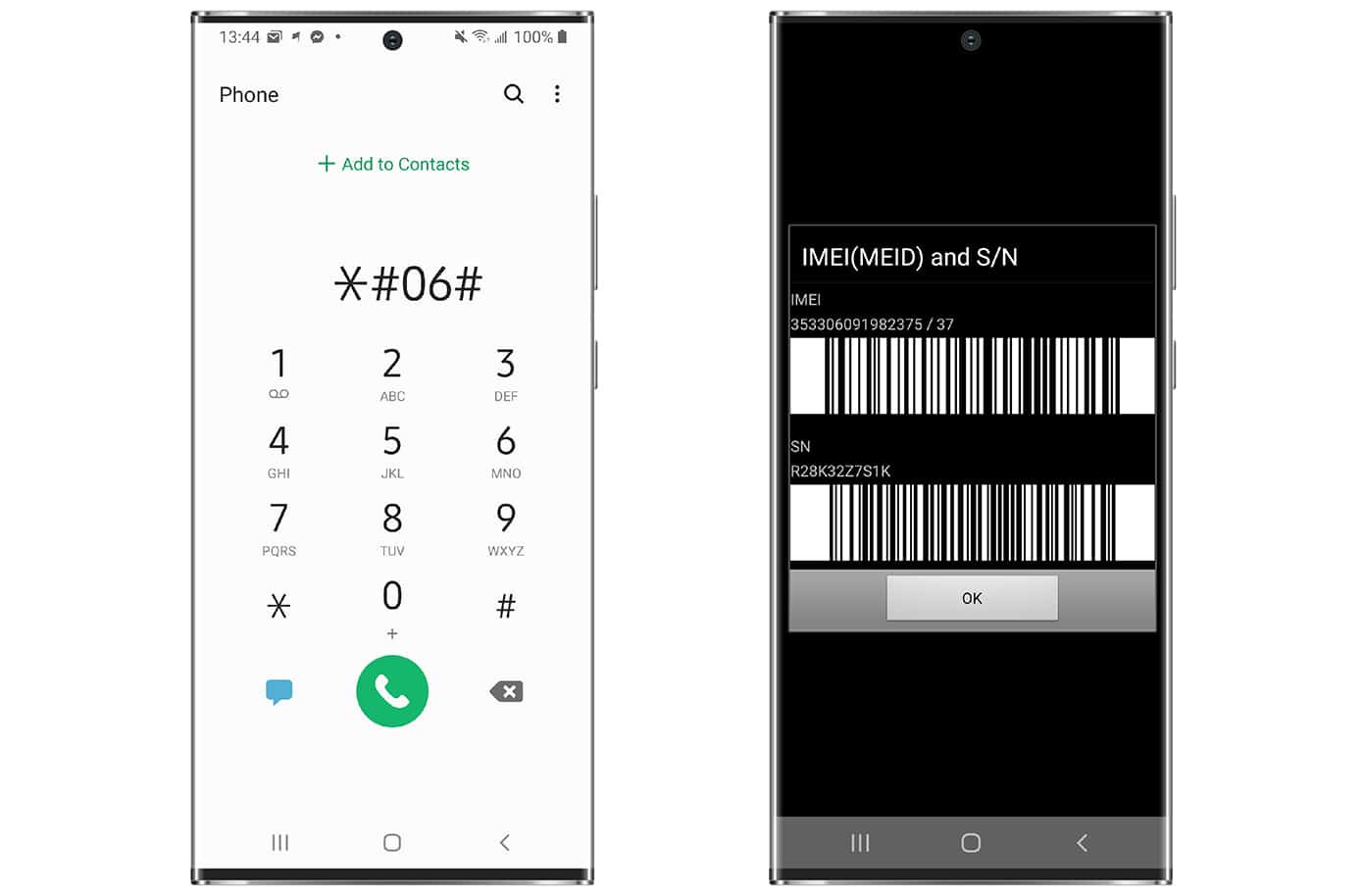 4 Give us your Email ID. After being redirected to the checkout page, enter your active email address. Make sure the email you’re giving us is correct because we are going to send you the unlock codes on that email. The following codes work and they will begin with either: NCK only.

5 Complete the order. Select any of the secure payment options available and fulfill the order. We are going to release the codes to your email after the payment has been received.

6 Enter the code in the Galaxy S22. Remove the Spectrum sim from your device and enter the code received via email. Once the codes are entered into the device, it will be unlocked. You can now use the device with any other network carrier in the United States or internationally. 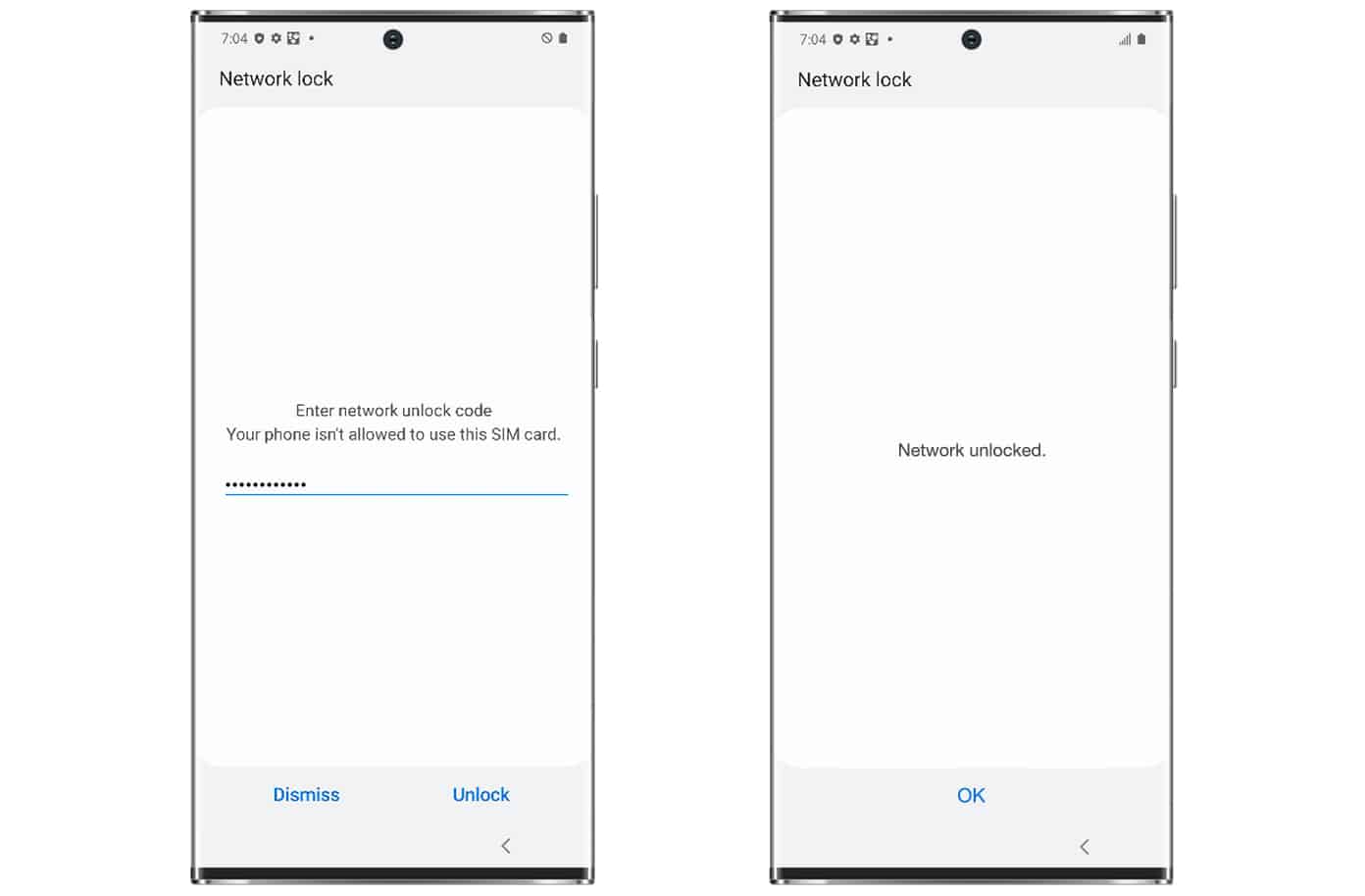 Note: This is a permanent solution and updating your device will not lock it.

Reasons to use UnlockBoot for unlocking Galaxy S22 (Spectrum)

If you’re still unsure of using the services offered by UnlockBoot then maybe the following reasons can change your mind:

It’s easy to unlock the Galaxy S22 device from Spectrum with UnlockBoot. You only need the IMEI number, make the payment, and receive the unlock code. It is a safe, secure, and permanent solution.