Cydia tweaks are known to enhance the functionality of your iDevice. They add cool features to your iOS device, which would not be accessible without these jailbreak tweaks. There have been several new jailbreak tweaks released over the past few days. There’s another cool addition to the list which brings some new information to the iOS Wi-Fi Settings app. 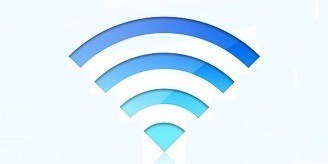 How to Boost iPhone WiFI signal

This new tweak is called Wi-Fi Booster, and it makes a couple of interesting options to the WiFi Settings app. As a result, they become more useful in the process. 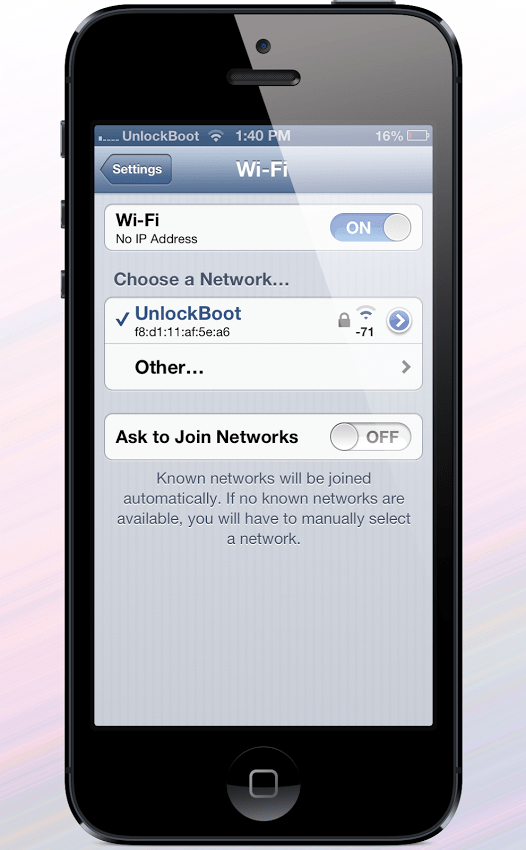 The main function of the tweak is to reduce the signal threshold on your Wi-Fi hotspots that are visible in wifi Settings. Hotspots with a low signal quality by default are not accessible to the users. Your iOS device never trying to connect to networks that are too far away. The WiFi Booster tweak removes this barrier, and all detected networks are presented to the user with additional signal percents.

How to Boost WiFi Signal on iPhone

There’s another feature of this tweak. It has the ability to check the Mac address of the network. This is visible beneath the name of the network in the WiFi Settings.