Apparently, you got worried seeing the battery icon turn yellow from green, on your iPhone or any other iOS running device you own. Well, there’s no reason to get worried as a yellow battery on iPhone doesn’t really mean the world has come to an end. Not even your iPhone’s battery, because it’s just a setting that had been turned on and made the battery yellow. Not every time, the battery turns yellow only when the battery percentage would go below 80%; in case you hadn’t noticed. 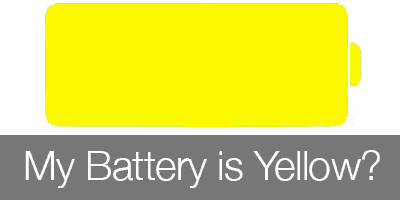 If you have a yellow battery and you don’t know how it had occurred, here’s an article about brief insight on the yellow battery concern, some discussion about how it appeared and instructions on how it could be solved.

Yellow Battery on iPhone – Why the battery icon is yellow?

Most modern day smartphones are very much prone to battery life issues. They are smart indeed, apart from the battery life concern. Though the manufacturers are trying really hard to implement all available resources to make the batteries last long, and as alternate methods fast chargers have been invented as well. However, it’s always better to have the primary battery filled up than carrying an external battery pack all the time to charge up the empty phone battery. 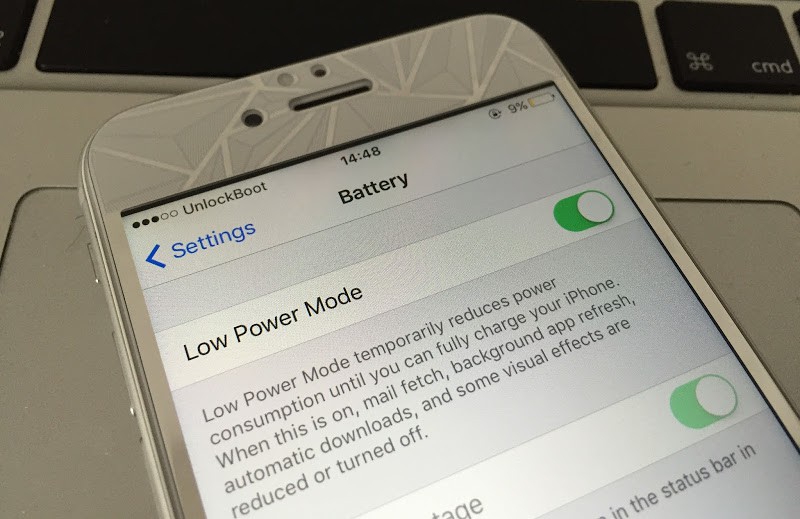 Say, you are out on a few day trip and won’t have access to a charger nearby, having a low power mode would help you preserve the battery power on your iPhone. In the low power mode, an iPhone takes much lesser battery life. However, the phone operations will more likely slow down as the processor will get lesser battery power and so do all the other components; but the core point is to keep the phone alive, few sacrifices have to be made.

How to turn off Low Power Mode?

If you currently do not need the low power mode on your iPhone and the yellow battery is really bugging you, turning it off is only a few steps away.

However, an iPhone running on the latest iOS would warn its user to turn the low power mode on when the battery percentage falls to 20%, anyways.

Read Also: How to Charge your iPhone Faster