We all know how difficult it is for our iPhone to retain its battery, but not many of us realize that the way we charge the device also impacts this factor. As this post will detail, some of your habits put the iPhone’s battery on a silent, slow, and deadly death. So which of your actions deplete the life of those lithium-ion batteries? Let’s take a look: 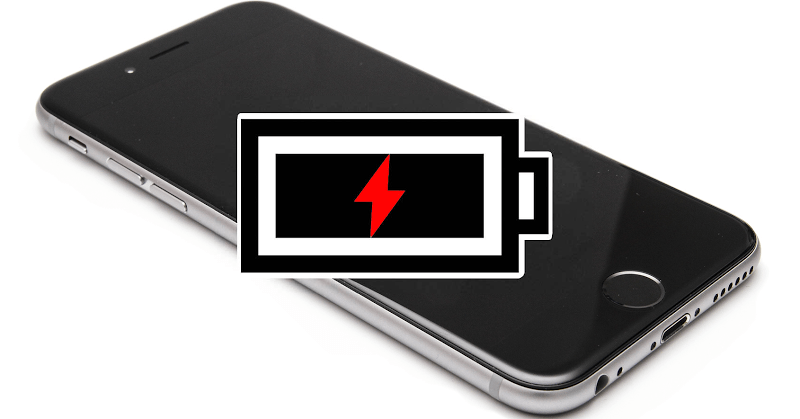 Below are the top iPhone charging mistakes to avoid to get longer battery life & more:

#1. You often let the battery die

Let the lithium ion batters drop dead to low power often and you’ll fully wear down our battery. Therefore, you should avoid seeing that “low battery” warning by charging the phone when some percentage is left. However, some experts say that users should let their iPhones fully run out of battery juice to calibrate battery every 1 month or 2.

#2. You use a wireless charger frequently 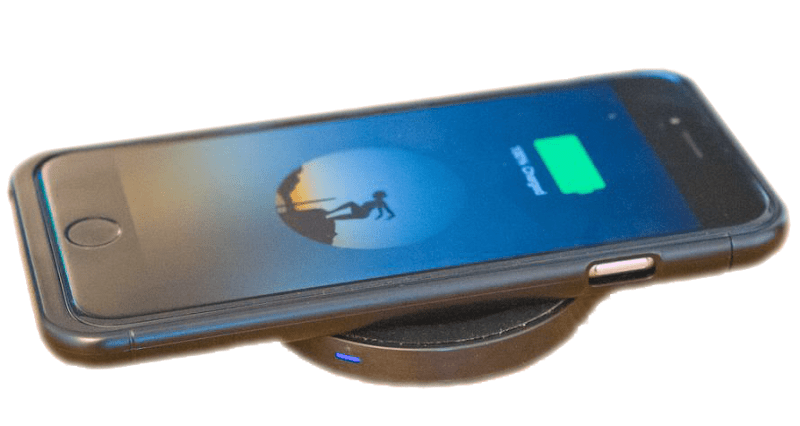 When you run out of battery and need lifesaving juice to get you to place, you’d use a backup battery case like the one BoxLegend offers. However, the case and the battery give out heat during the charge, which can damage your device in the long run. A better option is to attempt a portable power source that doesn’t attach to the device.

Take it easy even if your battery is around 50%. Keeping the iPhone 100% charged all the time is not the best solution to keeping the battery health. Experts say that the battery should be in the 30% to 80% range each day. Any figure between these is the comfort zone for your battery and the reason why your device will efficiently run. Therefore, stop putting it on charge before going to bed, and aim for short bursts in daytime. 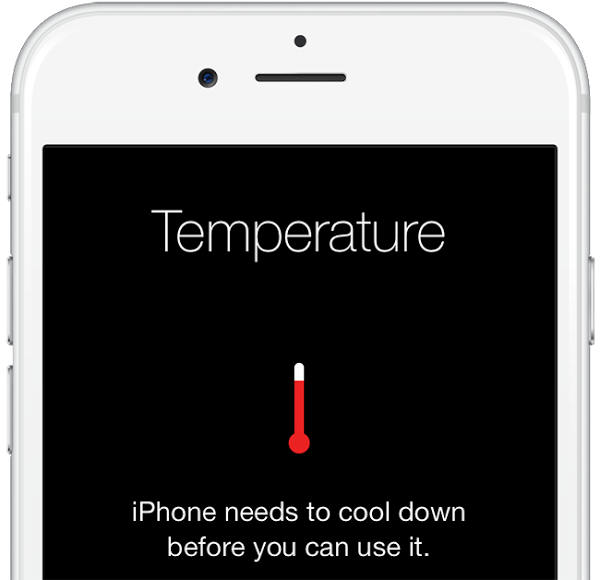 Did you notice that the iPhone becomes sluggish if you let it sit out in the sun? The fact is that the iPhone’s battery doesn’t like extreme temperatures, and works hard in high cold or heat. The comfort zone for iPhones (and other iDevices) is 32 degrees to 95 degrees. Keep your iPhone in a cool temperature.

#5. You store the old phone without charge

If you still have your old phone as a backup in case the new one is damaged or stolen, ensure that you’re leaving its battery charged ad keeping it in a proper place. If the battery is left depleted it will go in a “deep discharge state”, so it will have a terrible charge in the future. However, don’t leave it 100% charged as well.

#6. You’re charging with the case on

We talked about heating just a while ago. It could be the case that the plastic case you have on to protect your device has heat trapped inside, and it’s placing a burden on your device. Take it off.

#7. A wrong charger could be an issue

The charger issued by Apple will cut power when the battery is 100%, but the cheap third-party ones won’t and neither will the USB cords, and these latter ones might even permanently damage the battery.

Avoid these mistakes to keep your battery in good health.