While developers of tweaks work on iOS 11.12, hackers are concentrating on iOS 11.2 and versions above. This article talks about another hacker team that discovered powerful vulnerabilities inside iOS 11.2. 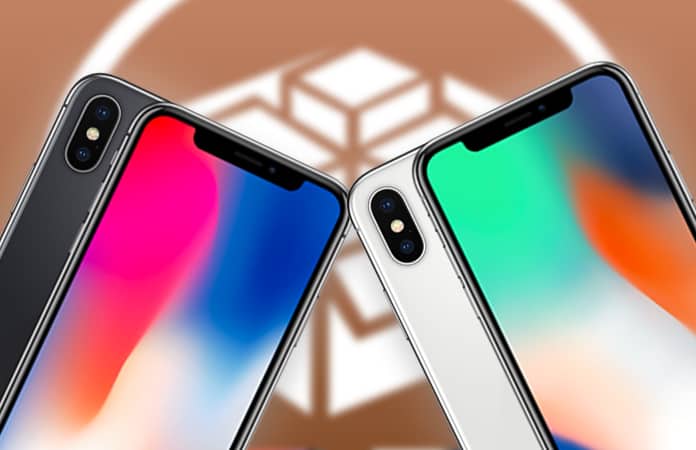 We’re talking about none other than zLabs.

The project focused on identifying and exploring services that iOS offers access from the sandbox. It enabled hackers to access privilege escalation and discover a sandbox escape. 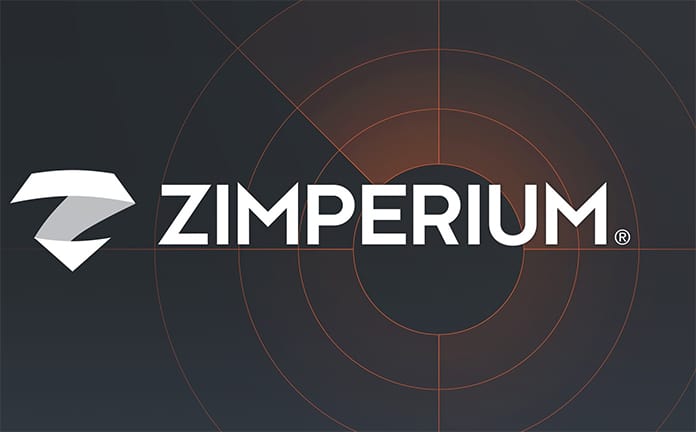 For the privilege, uninitiated escalation (root access) as well as sandbox escape are crucial parts of a jailbreak tool. 2 vulnerabilities were discovered by hackers in the Bluetoothd daemon. Here’s a quick description of what they can do:

It’s unsurprising that this vulnerability set also impacts tvOS and watchOS, also based on iOS.

Idan didn’t explain the exact reason for the incompatibility but he may have reported to Apple to get a bounty.

Is iOS 11.2 Jailbreak On the Horizon?

Zimperium is a top notch Israeli security firm. They don’t release rooting or jailbreak tools for an firmware: they do open source and show in hacking conferences. The aforementioned vulnerability can also be open source in due time.

This will enable other hackers and community developers such as Sticktron and Coolstar to develop jailbreak tools.

Hence, UnlockBoot highly recommends downgrading to iOS 11.2-11.2.2 while its signing window is open.