Are you seeing a lot of 3D photos on Facebook these days? Well, that’s because Facebook has released a new feature called “3D photo” – it adds an additional layer of depth to the images in people’s News Feeds. The social networking giant says that it is a new way for users to share their moments and memories in time with a fascinating, real-life dimension in both virtual reality and news feed. The feature can highlight the distance between the background of an image and the subject or object in the foreground to add life to different scenes (with movement and depth). 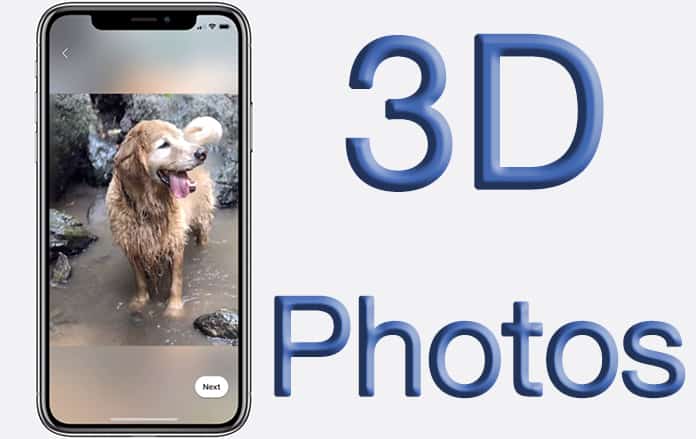 Below is a guide on how Facebook 3D photos work, including how to create, share and see them.

3D image is a brand new feature on Facebook introduced to make images quite more immersive than they are in a typical News Feed (as well as from virtual reality headsets). First talked about in May, 3D images essentially draw from an image’s depth of map, captured with a dual camera smartphone. It then adds some enhancements through a custom software. The end result is a stellar, pseudo-3D photo.

Beginning October 2018, every Facebook user would get the ability to see Facebook 3D photos using the Facebook mobile app, or from the web browser present in Oculus Go VR headsets. Firefox can also be used on the Oculus Rif.

When using a phone to see a 3D photo, tilt or scroll the handset to see the magic of perspective-shifting images.

You’ll need an iPhone that has a dual camera (iPhone 8+, iPhone 7+, iPhone X, iPhone XS, or iPhone XS Max). Other devices like LG V35 ThinQ and Samsung Galaxy Note 9 also has dual cameras, but Facebook hasn’t added support for those models yet. The company said it’ll be adding support for other devices in the future.

Being by using the Facebook mobile app to create a new Facebook post, and then tap the icon with the three dots to view options for posting. Thereon, tap 3D photo to access the Portraits folder on the iPhone, then select an image and preview it. Finally, insert a caption and tap share. 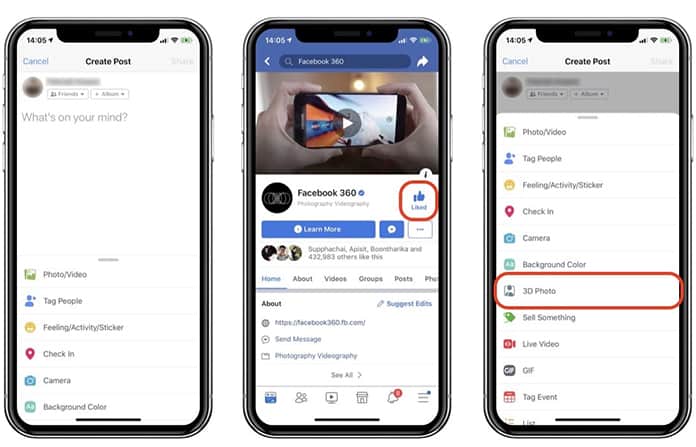 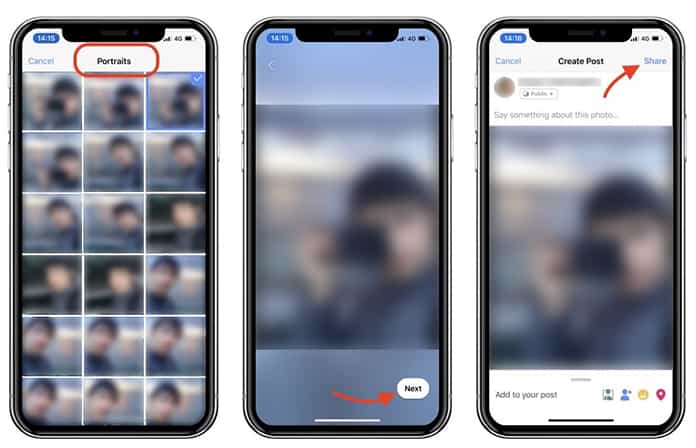 Here are some other things to keep in mind when posting and sharing Facebook 3D photos:

The majority of Facebook users can already view Facebook 3D photos. We expect the functionality to be widely adopted by the end of this year.