There is one hell of an innovative and cool feature being introduced to Facebook’s mobile app which will be being able to take 360-degree photos. You can use these 360 degree photos on Facebook just like you would post any other picture and that’s actually not it, you can even sport that amazing 360 degree photo you captured for your display profile photo. That’s not a very commonly known aspect of this update, but thanks to us we have brought it to you firsthand. 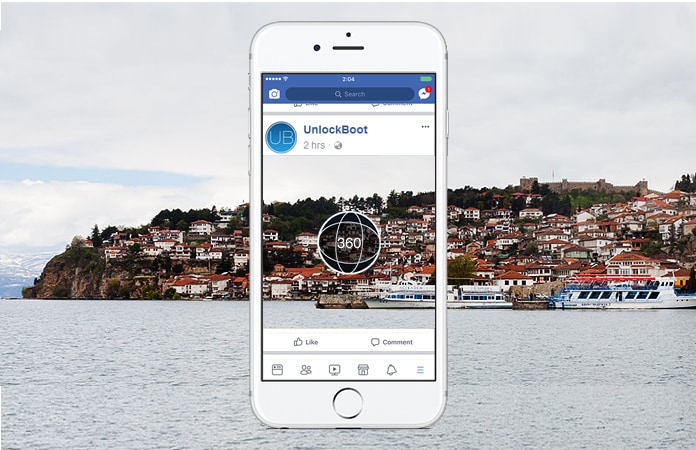 How to Take 360 Degree Photos with Facebook’s App

360 degree photos on Facebook could be taken before through the stock camera app but with this newly introduced feature, you won’t have to go through that trouble and you can just do it directly from within the app.

However, if you’re feeling adventurous and artistic, you can even go for a panorama. You can take a panoramic image by navigating towards the status bar. Then finding the 360 degree photos option on Facebook. After you have found the icon, you have to tap the blue shutter button and follow the onscreen path from the beginning till the end until you’ve taken a complete panorama. After you are done taking a 360-degree photo. You can choose your preferred starting view within the image for display before it goes up on your timeline. 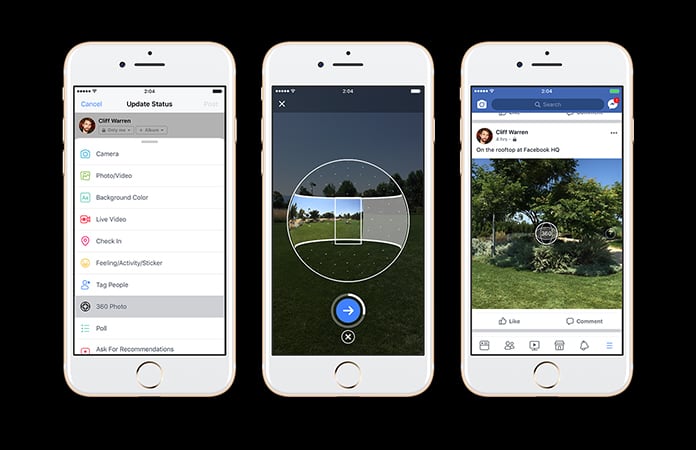 Apart from just sharing it within groups, you can make them part of an album without creating a separate folder. These 360 degree photos on Facebook will automatically place themselves next to your regular images. There are lots of benefits coming because of this new feature. Restaurants and real estate agents can showcase their plots to their targeted audience by taking panoramic views and uploading them. 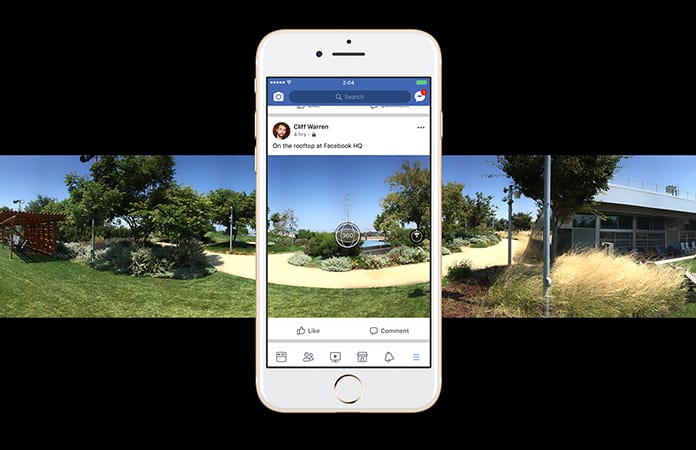 Why You Need to Take 360 Degree Photos on Facebook

360 degree photos can even be used in sports events to fully capture the movements of a particular scene or athlete while they are in action. This will have huge appeal and the flexibility of this feature is quite honestly, endless. Art galleries, shots taken to showcase a calamity, a newly constructed building, recreational trips like the beach and so much more can be perfectly and accurately captured by panoramic views.

Obviously, this fabulous feature is not just limited to viewing but rather you can easily move around the scenario. And also, environment captured in the 360 degree photo. On top of that, there’s even an option to zoom in and zoom out. This will ensure clarity and make the experience even more interesting.

We hope that this has helped you out in getting to know more about the functionalities. As well, the benefits of using 360 degree photos on Facebook. The Facebook app is released for both Android and iOS. But, the feature is currently limited to the iPhone and iPad.