Apple has introduced its own music streaming service, Apple Music. Which is available for iPhone, Apple TV, Mac, and Windows PC; also on the Android. The streaming service would cost $9.99 a month and the users will be able to listen to all the music in the Apple’s catalog. Though, this model is old and have been done by some of the best Apple music alternative apps. 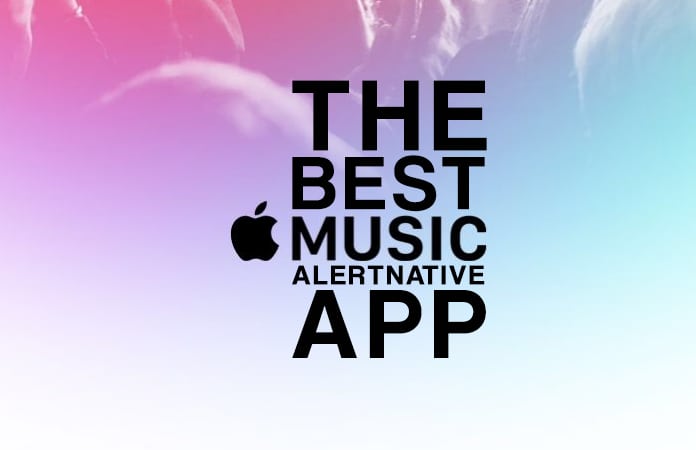 So what’s new with the Apple Music? How they define their music streaming services is different from the alternatives? Apple claims, that the playlist that is being curated based on your initial choice of music; is done by experts and don’t use any algorithms.

Well, here are the following 6 music streaming services that you can compare with the Apple Music. 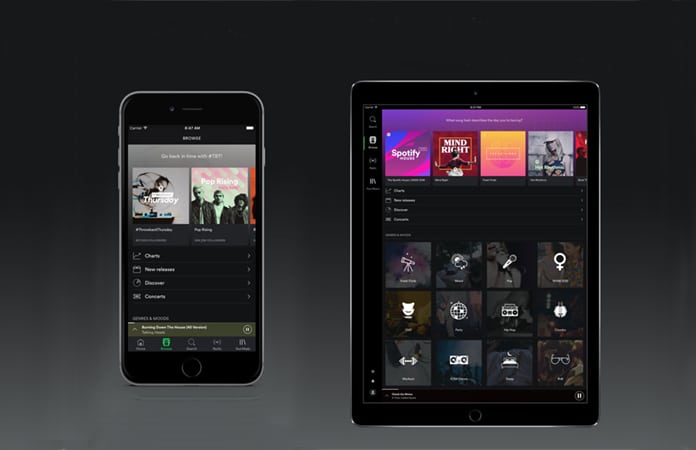 Spotify is the most popular streaming app and one of the best Apple Music alternative apps. Paying for it gets you ad-free, on-demand streaming but if you don’t then there’s ad-supported free listening option. It has a lot of great features and is available for iOS devices, Windows Phone, Android, Windows, Mac, PlayStation and the Web.

Cost: $9.99 per month for individuals after a three-month trial, $4.99 for students, and 50 percent off each additional account when upgrading to Family plan. 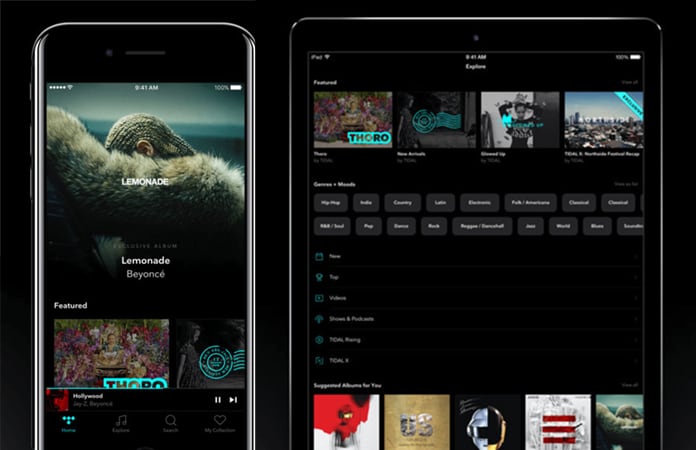 You’ve probably heard of Tidal because of Jay Z. It just recently became very popular due to Jay Z and his feud with Kanye West. It’s a lot like Spotify and available for iOS, Android, Windows, Mac, and the Web. You can download Tidal from their website. 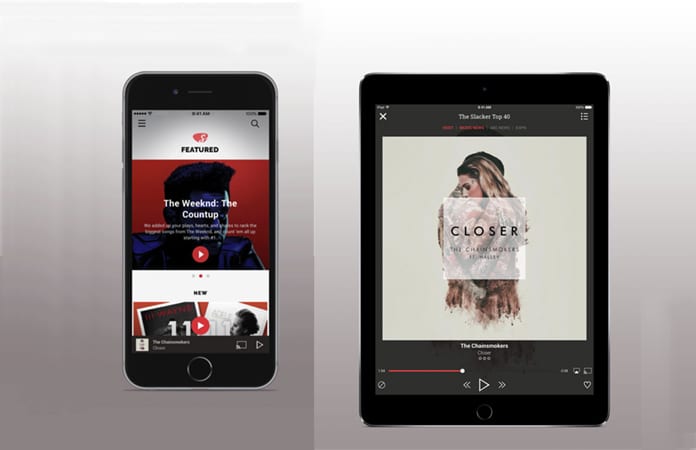 Slacker Radio gives you superb Internet radio stations and the type of thing Apple Music will provide. It is definitely meant to be on the list of best Apple music alternative apps. You’ll find it on iOS, Android, Windows Phone, BlackBerry, Kindle Fire, Xbox, and the Web. 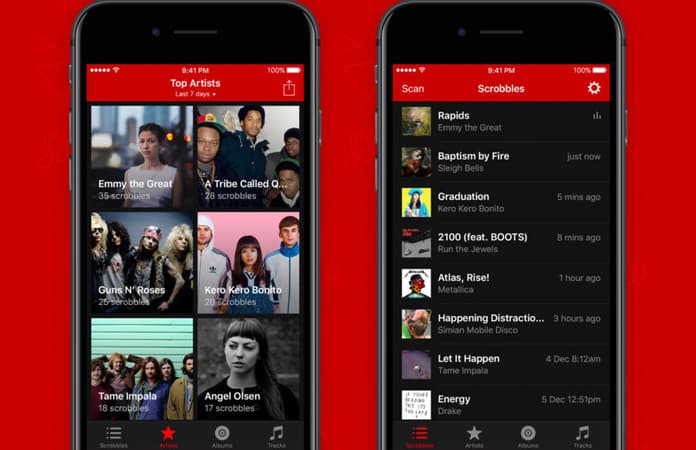 This unique streaming app is pronounced as are-dee-oh. It provides you with a personal radio station (You FM) or you can play a different song to create a new station altogether. It even features offline listening by streaming or downloading songs and whole albums. Although the Internet Radio does not have a price tag attached, the paid version provides 320kbps quality. Available on iOS, Android phones, Windows Phone, Windows, and Online. 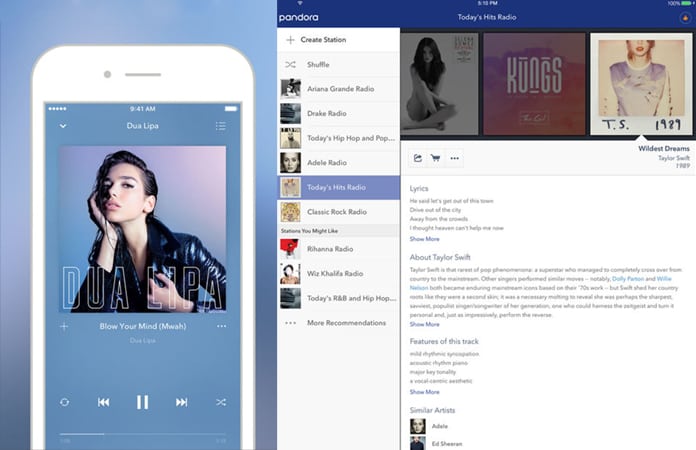 Pandora operates through only Internet Radio but it picks songs to play on the “station” created, based on the artist, genre, and other features and other features are available if you pay for the service and it is on these platforms: iOS, Windows Phone, Android, Kindle Fire, Nook, Blackberry, Pebble Watch, and the Web. 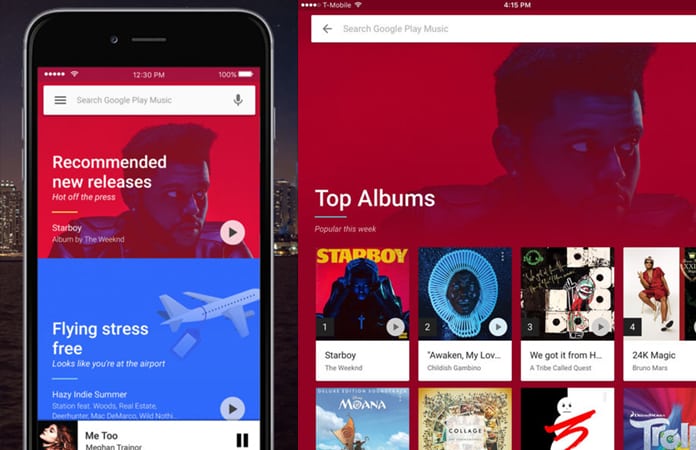 This has on-demand streaming and Internet radio. It let you listen to music offline by integrating your local tracks into your catalog. It also pairs with YouTube Music Key so that you also have an access to videos too and can be installed on iOS, Android, and used online.

We hope you like the best apple music alternative apps that we have compiled and your music experience has been elevated.

Guide to Setting a Custom Ringtone on iPhone XS, XS Max and XR