Facebook is the most popular social network right now, mostly because the freedom it offers for limitless sharing in written posts, or even videos – there’s practically no limit. This approach makes spreading a message or promotion easier than ever and anything else, thus many individuals or firms would now prefer Facebook as their prime marketing arena. Read on to learn how to download Facebook videos on iPhone or iPad quickly. 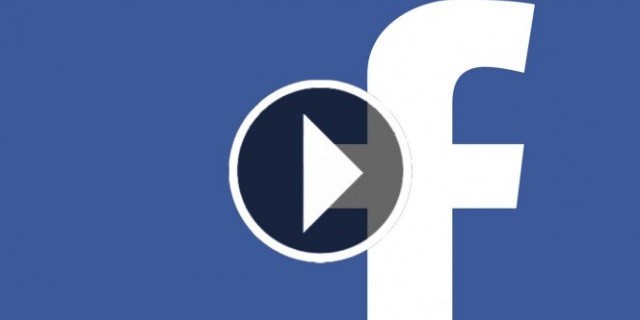 However, downloading a video from Facebook on iPhone or iPad could be pretty troublesome job. Unlike Android, there aren’t plenty of available options on iOS for tweaks, modifications and grabbing stuff off online. However, with appropriate tools even an iOS device could get you there – jailbroken iOS device would be better for the job but even a non-jailbroken iPhone could go miles.

Below are described the two methods to download Facebook videos on iPhone or iPad and watch them offline without internet connection:

For the users who haven’t jailbroken their iPhones or iPads, they can proceed with the Video Downloader for Facebook app which is available in the App Store. There’s a limitation of this app which we are about to explain after the download and installation part. 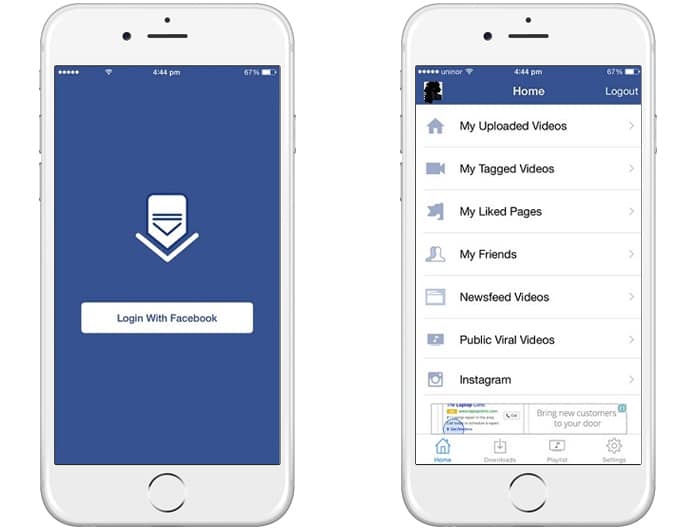 Use this app to save Facebook video to iPhone

However, the only restriction in the free version of this app is, users can’t find the videos in the camera roll because the app wouldn’t let the users do so. Instead, the videos would only be saved inside the app’s proprietary playlist. To export the video off the device or to view them in any of user’s favorite multimedia player app, they need to purchase the Pro version of Video Download for Facebook first.

For the jailbroken iPhones and iPads, there’s an app named Prenesi in the Cydia app store. The tweak has been developed and provided by BigBoss repo. If you had been exploring the Cydia store for a while, you probably know how to find repos and apps inside environment. 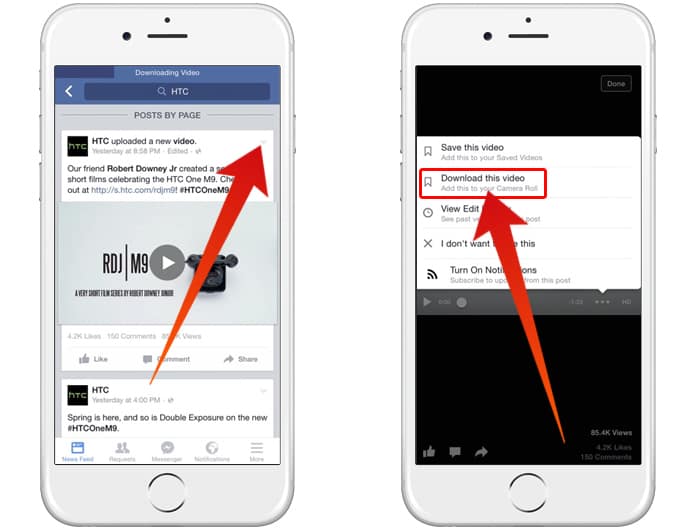 Conclusion: As it appears, jailbroken iPhone and iPad users get more convenience in downloading videos. However, there’s luck for all iOS users out there if you follow this tutorial.