Yesterday, we informed you about the iPhones that are capable of supporting the upcoming iOS 13 firmware. Today, we have something else to share. Can you take a guess? No? Of course, we’re here to inform you about iOS 13 wallpapers! Scroll down to download the iOS 13 stock wallpapers for iPhone and iPad. 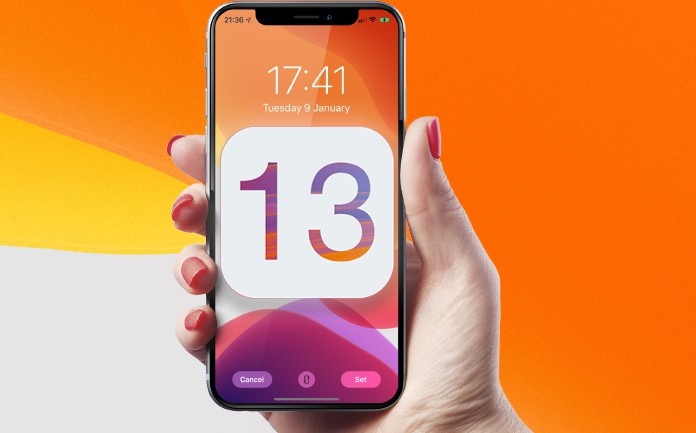 All eligible users can now download these wallpapers that are bundled inside the 1st beta release. While a lot of individuals are just concerned with functionality, the visual appeal packaged in iOS 13 increases the excitement by multifold. The major firmware from Apple truly is a contender for the best OS of 2019.

As always, there’s still a unique buzz and buildup about anything that Apple releases, whether it’s a beta version or a public release of its software or hardware.

Though the excitement levels of gone down a bit than what they used to be once for ultimate releases and keynote announcements, the public is still very much interested in what Apple has up its sleeve and what it plans to offer with every new statement.

It’s, therefore, safe to say that developers will be focused on the iOS 13 announcement and should receive the 1st pre-release version on as many eligible devices as possible as we write, but there’s also something for the rest of us to talk about.

Doing a deep dive into any new iOS version is a popular hobby for certain people. A major thing they’ll do is extract all artworks or wallpapers that came as part of an upgrade. As anticipated, this is what has happened in this instance, with the iOS 13 wallpapers taken out from the firmware and seeded to the public.

You can download the iOS 13 wallpapers yourself and install them on any of your Apple tablets and phones to give them the iOS 13 feels. Also, it could be that Apple adds a couple of more variants as more and more releases arrive in the public domain.