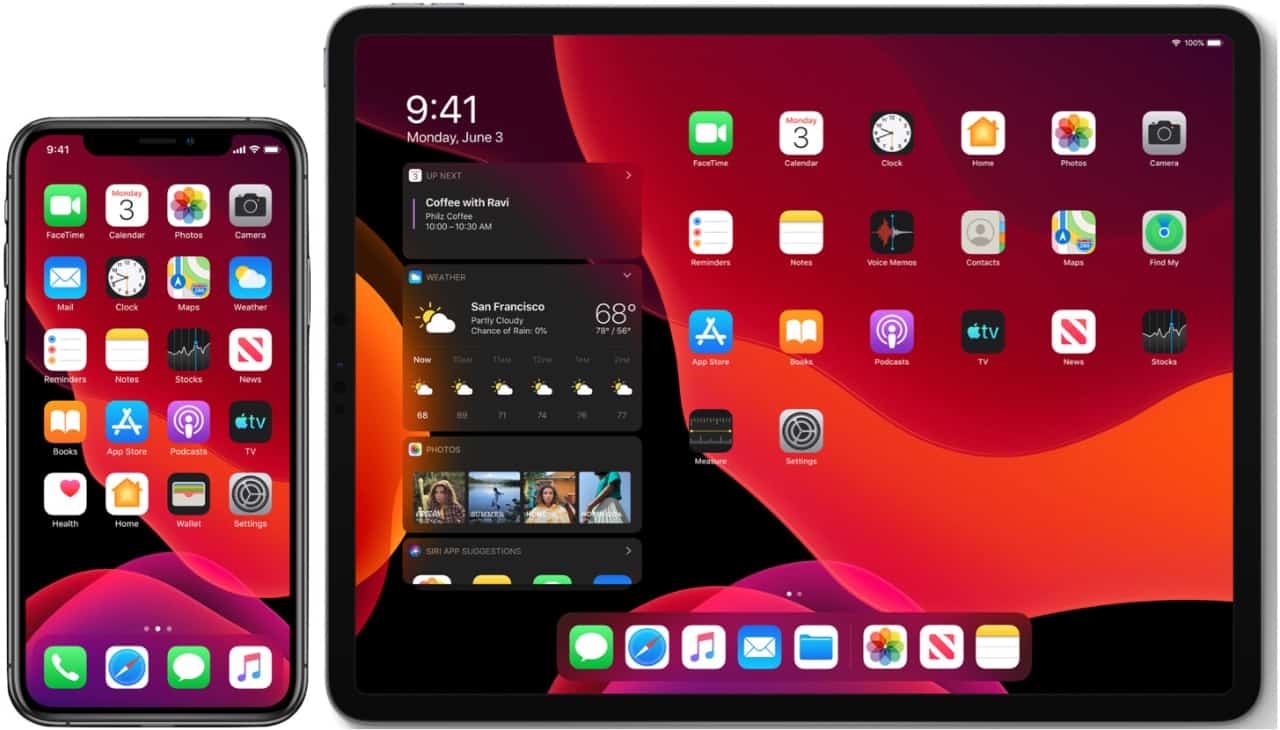 Apple has a habit of refreshing iOS everywhere and introducing it when the latest devices are about to release. As a result, iOS 13 will likely to see its debut around the release of iPhone 11. It’ll also be available as a free update for older devices around that time. 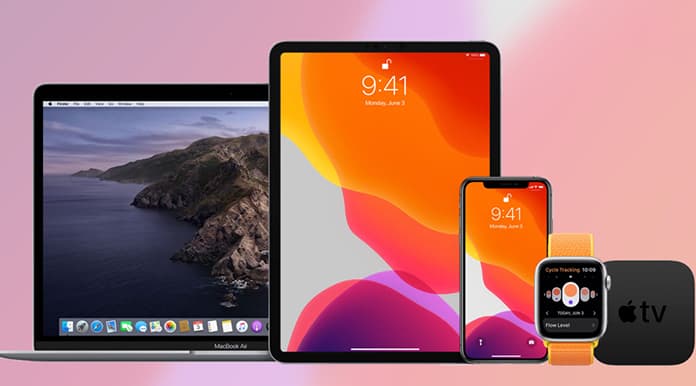 Though iOS 13 increases the iPhone’s software-side functionality in a multitude of ways, not every device is going to be compatible with the firmware. For example, users of iPhone 6 and previous models would only be able to use till iOS 12. Below is a complete list of handsets that will support iOS 13.

Till Feb 2019’s end, more than 80% of Apple handsets were using iOS 12, Apple’s software from 2018. 12% were running iOS 12 according to the smartphone maker’s developer dashboard. Only 5% of devices were using a firmware older than iOS 11. When compared to iOS, only 10% of Android handsets were on Android Pie – Google’s latest operating system.

Moreover, Apple unveiled a new software for its iPad devices. Called iPadOS, this highlights the firm’s first introduction of native iPad operating systems (iPads and iPhones ran the same OS before). The new iPadOS carries a text editing gestures, split and slide multitasking view, and a brand new homescreen that has the capability to “pin” widgets.

We’re excited for iOS 13 and iPadOS. Are you? Also, does your device support the upcoming firmwares? Let us know in the comments section below.