Even with all the features and updates, iPad Pro simply doesn’t offer the perks that a Mac computer does. But it seems like Apple wants to make it a strong product when it comes to the 2-in-1 PC hybrids available in the market. And the company has been making strides in the right direction for the purpose. That said, there are still multiple things preventing the iPad Pro from taking the place of a PC or Mac. Apple may address these limitations at some point, but we think they should add the following things in iOS 13 when they introduce it on the iPad Pro. 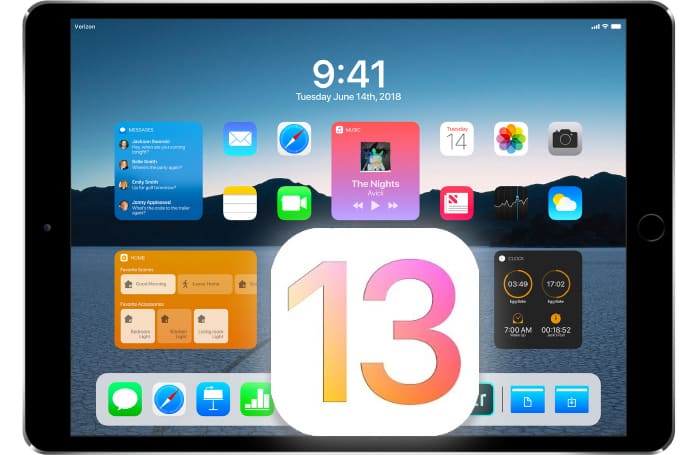 There’s a huge difference in the workflows between macOS and iOS. But Apple made one change to make iOS come off more like macOS as iPad-specific updates in iOS 11 receive multitasking features. A few rumors say that even better multitasking features are going to be present in iOS 13. 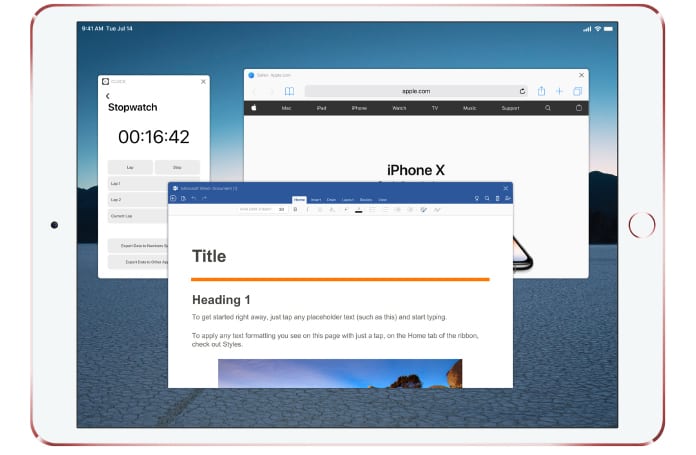 We personally feel that people should be able to operate two variants of the same application in ‘Split View’ – the browser windows aside one another is somewhat basic. Apple could take it a step further by adding small things such as tabs for specific applications, like Files or Safari have in macOS.

Presently, this is one of the main hindrances preventing the iPad Pro from taking the place of a personal computer. It is incapable of reading basic external storage. That means users can’t plug inside a USB-C flash drive and read its contents. The iOS has had this limitation since long.

But if the iPad Pro wants to compete with the PC seriously, this limitation has to be addressed before the iPad receives its next round of hardware updates. Apple should also remove file type restrictions and enable the File app to have enough capability to open and read several range of files from external media. If it isn’t able to, the iPad Pro is unlikely to replace a PC anytime soon.

It’s unlikely that macOS will be merged with iOS – and no one is expecting that to happen. That said, it’d be great if Apple integrates Mac-like features in the Pro version iPad, especially when handling peripherals is brought into light. 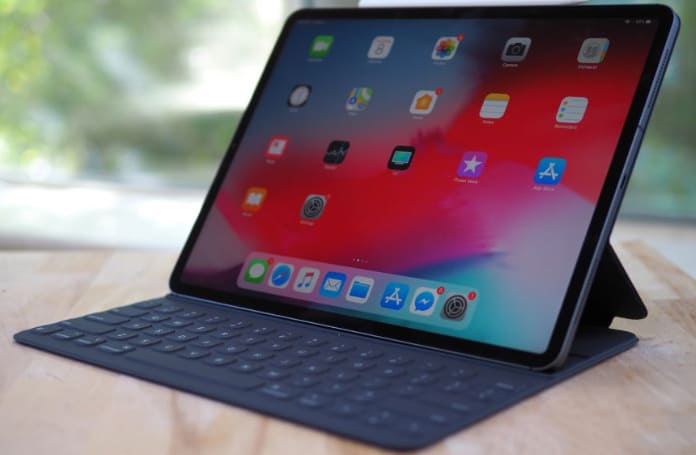 While the iPad Pro can be connected to an external display, there has to be a better option for using it inside that mode. Apple could, for instance, insert a cursor that displays when the user connects a trackpad or a mouse. We’re not saying the iPad Pro should turn into a Mac, but everyone would love it if it could mimic the Mac computer.

It could be argued that the phase of Pro applications initiated on iOS with the arrival of Photoshop. But it wasn’t a halt to progress there in our opinion. We believe Apple could take steps to catch up with the Adobe company before iOS 13 arrives next year.

Currently, several professional-grade applications are missing from iOS despite the pro label. For example, Logic Pro X and Final Cut Pro X are not available for iPad Pro. Other than that, the workflow capability is quite exciting, when a user thinks about Apple’s Continuity and Handoff feature.

iPads, by their very nature, are naturally shared among coworkers, friends, and family members. Though it’s possible to create guest and multiple accounts ion Mac computers, the iOS has been a one-user operation all along. 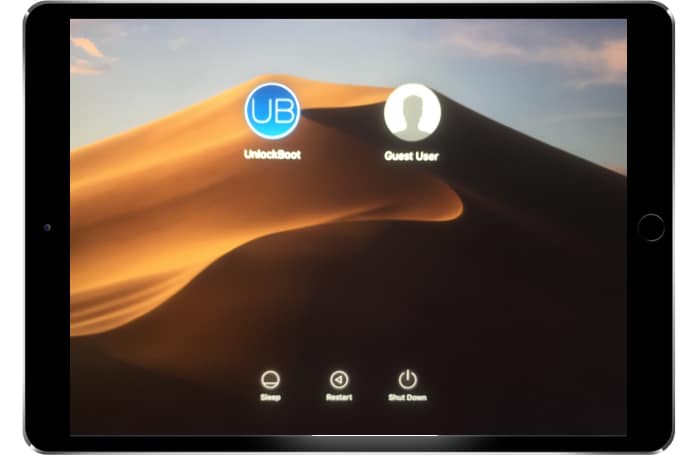 But it’d be great if different user accounts could have different app layouts and applications on them while allowing parents to invoke controls for the young ones. That would only ease the process of sharing the tablet with children. It’s not a huge change to demand, but it’d make iPad sharing more convenient and seamless for many.

Several Apple device owners use the internet from their mobile – which has increased the number of mobile-specific websites out there. But that’s no reason to ignore the fact that iPad Pro presents the mobile site when it has its own screen. 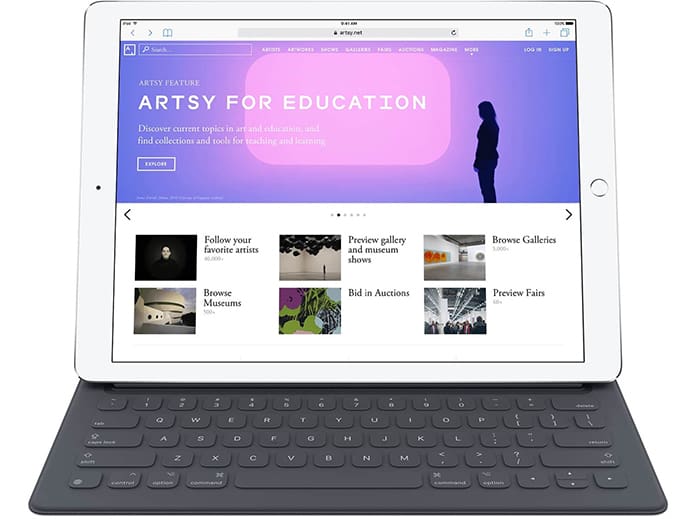 It therefore would be ideal to have the iPad version of Safari act more like the macOS Safari (and that makes a lot of sense given the massive screen of the iPad Pro). At the minimum, the desktop version of the website should be displayed. But more native-support to browser-based tools might be added, as it is in the lineup of the Chromebook.

Honestly, a Dark Mode that’s spread system wide isn’t on our wishlist for iOS 13 iPad-specific features. But it’s a thing that many people have wanted Apple to add to their iOS ecosystem. The Smart Invent feature can be discounted, and the redesign of the Clock application was just a teaser.

And the argument presents a strong case now that there’s a dark mode there in macOS Mojave. The Mac and iPad won’t merge, but developers should find it easy to produce apps that work on the Pro and Mac courtesy of Project Marzipan. Already, tons of Dark Mode macOS applications have been released, so having a Dark Mode on iOS makes good sense.

We’d love it if we see some or a multitude of these features when we download iOS 13 on iPad Pro. What’s your say?