Apple has released the final version of the update iOS 8.1. The new update can be installed on iPhone, iPad and iPod touch. To synchronize the gadget is running a new operating system with a computer will need iTunes 12, available for Windows and Mac. 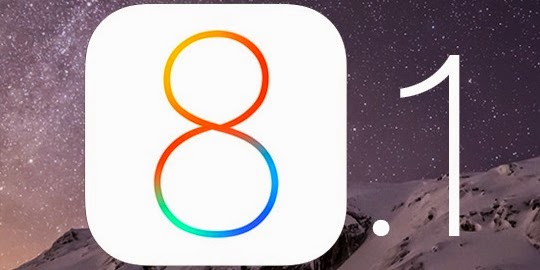 iOS 8.1 firmware is a significant software upgrade with a lot of innovations in the user interface and functions.

iOS 8.1 returns to the place of “Camera Roll”, which strangely disappeared from the “G”: This function allows you to view all the pictures, and not just those that have been made ​​over the past 30 days. Apparently, Apple thought it was a wrong decision and returned the lost collection of photographs in the new version. 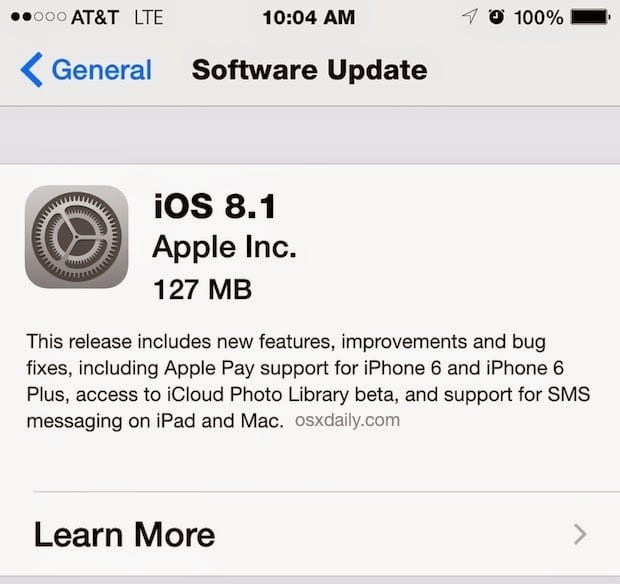 In addition, iOS 8.1 beta version enables cloud service Mediatheque iCloud, responsible for the storage of photos and video from all connected devices in one place. The system gained the ability to disable dictation screen keyboard, icons, widgets became larger, change the icon iBooks. According to numerous requests from users, Apple returned to switch networks 2G, 3G and LTE.

To install iOS 8.1, you need to go on the iPhone, iPod touch and iPad in Settings -> General -> Software Update or download the iOS 8.1 update on the links at the end of the article and using iTunes.

If you update to iOS 8.1 & have a locked device, we can unlock it. Recently we posted a full guide on how you can unlock iOS 8.1 devices.

Did you updated your device to iOS 8.1? Answer us in the comments below.