Most of you know that Apple has strict policies for apps that feature on the App Store, so it wasn’t a surprise to see an individual using the Cydia community as a route to release his BitTorrent Client. So for those of you running a device that has been jailbroken on iOS 7, it is now possible to take advantage of such a torrent client, and this makes file-sharing and downloading a reality. 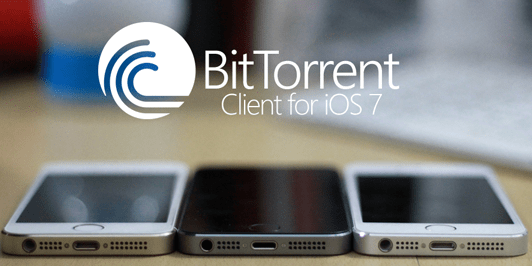 All of this comes from the reinvented iTransmission 4 Cydia tweak, and the jailbreak app purports itself as a flawless source to manage all your torrent files.

You might have seen a few web applications that claim to offer a service for managing your BitTorrent files on the iOS device, but they are often associated with costs and are only available in few numbers. Android does have a lot of third-party applications offering such a service, but switching a mobile phone entirely for this purpose doesn’t seem feasible, so iTransmission 4 is a blessing in disguise. 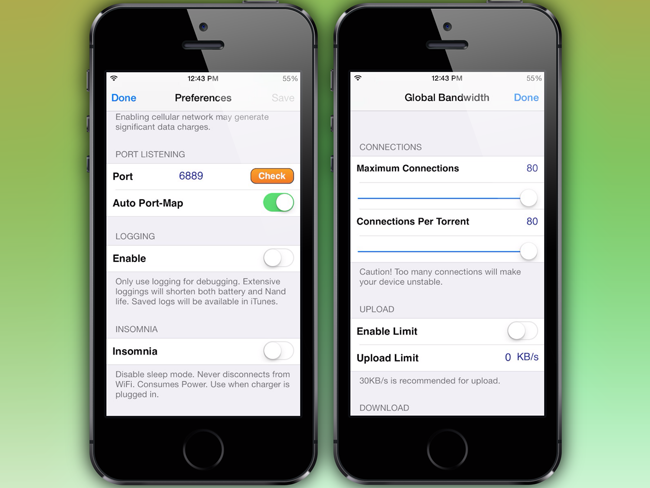 This tweak has been around for quite a while and has served as a BitTorrent file manager through the jailbreaks released over the years. The fourth version comes with a lot of options to configure, making the app more viable. There are also several settings and the tweak has been made compatible with the 64 bit processor for the iPad Air and the iPhone 5s.

And just like with other tweaks that featured a revamped UI in their updated version, the iTransmission 4 jailbreak app also features a new minimal UI that matches the look and feel of iOS 7. It might not be termed as a real competitor for the Utorrent client, but it does offer a way to manage torrents on iPhone, iPod Touch and iPad.

Best of all, iTransmission 4 doesn’t come with a price tag so you can download it free of cost by going to the Cydia Store and checking for it in the BigBoss repository. Let us know what you think of the updated version when you try it out.