Many iPhone users are already utilizing the new iOS 8.1.1 jailbreak tool called “TaiG” for new iOS devices. This particular tool can be used to jailbreak all devices running iOS 8.1.1 and iOS 8.2 beta. 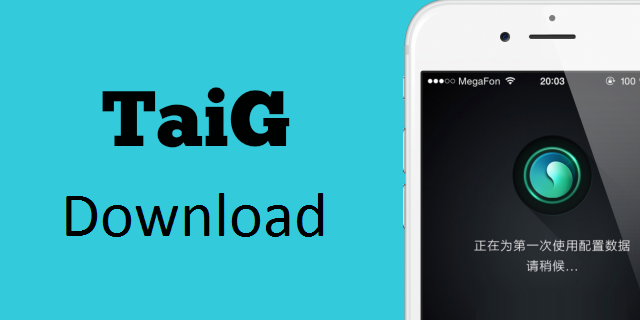 The previous version of this software was available only in Chinese. The good news today is that the team behind the software has launched an English version on their site as well as the jailbreak tool.

So now, you can download TaiG 1.1.0 version providing English support from our downloads page. You can visit the English version of the site by going to www.taig.com/en/ – this site also contains the download link for the jailbreak tool, as well as a complete tutorial explaining how to jailbreak your iPhone with TaiG.

The TaiG jailbreak tool and the English version of the site comes as a result of the demand from several users. Also, the English language support for the tool has gone universal, so now it is possible for anyone to jailbreak their iPhone running the iOS 8.1.1 firmware without any confusion. 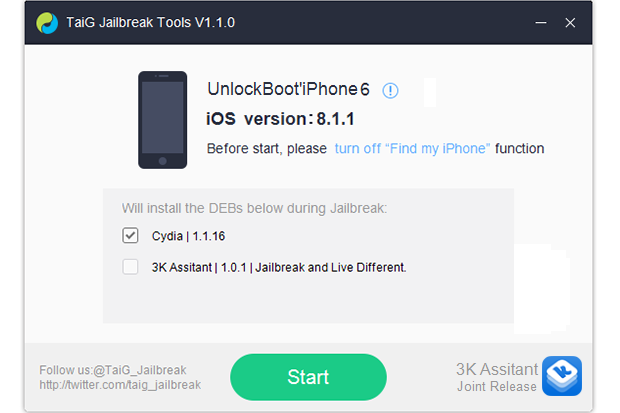 You just have to download TaiG version 1.1.0 with English support right now. And though this tool is only available for Windows at the moment, Mac users can expect a version for their OS to be released soon. There is a simple technique already available to perform iOS 8.1.1 untethered jailbreak with TaiG on Mac, with some easy steps that use the virtual Windows machine.

You can download the latest TaiG jailrbeak tool from our downloads section page.