Jailbreaking provides advanced functionalities on an iPhone, however not every iOS version is eligible to have easy jailbreaking facility. For the latest versions of iOS, jailbreaking is a very difficult task. One easy way to achieve jailbreak on iOS is to downgrade the iOS version, but unfortunately iOS can’t be downgraded in any official way.

If you download TinyUmbrella you will have the ability to downgrade your iOS version in future. There used to be unofficial ways by saving SHSH Blobs and using them to downgrade iOS to an earlier version. But Apple has shut down all the loopholes in their iOS system, now SHSH Blobs can’t be saved so downgrading from 11 to iOS 10 or iOS 9 to iOS 8 or earlier is no longer possible. 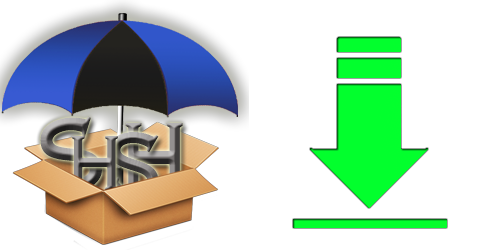 However, TinyUmbrella is an app that provides the downgrading functionality by saving the SHSH Blobs and allowing the user to use these files to downgrade to an earlier version of iOS. A pre-stitched IPSW file of the earlier iOS version would be required to carry out the downgrade, and SHSH Blobs could be achieved from TinyUmbrella. You can download TinyUmbrella app for Mac and Windows.

Why can’t iOS be Downgraded? 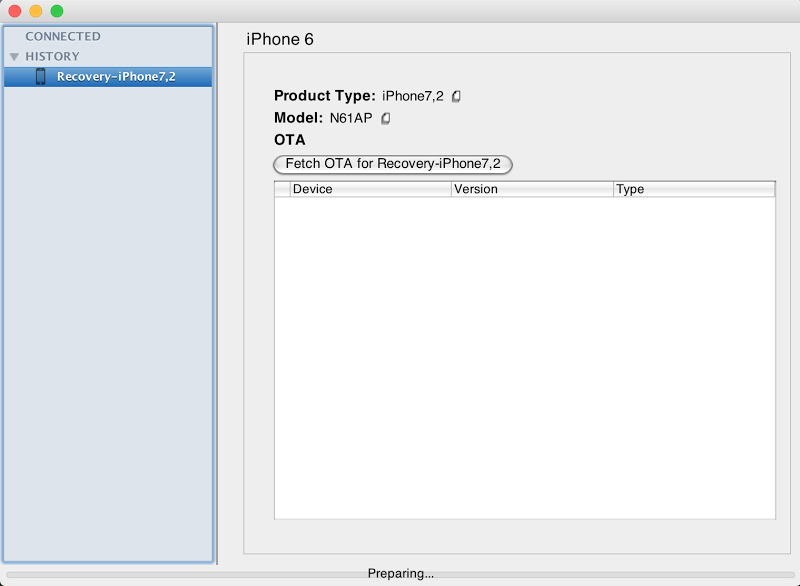 However, if you are using any of these – iPhone 4, iPhone 3GS and iPad 2 running the latest available version of iOS for the respective versions, you would still be able to save the SHSH Blobs without much trouble.

TinyUmbrella is used to save iOS SHSH Blobs, however this app doesn’t run on iOS platform. You can easily download TinyUmbrella for Windows and Mac, and a user can download the latest version of this program from here. TinyUmbrella won’t work on a computer system without having Java pre-installed. Java is free for distribution and installed and could be downloaded from here.

Make sure you have completed all the download and installations. Download Java and TinyUmbrella for your OS platform from the links that are provided above, and complete the installation by following the on-screen instructions. 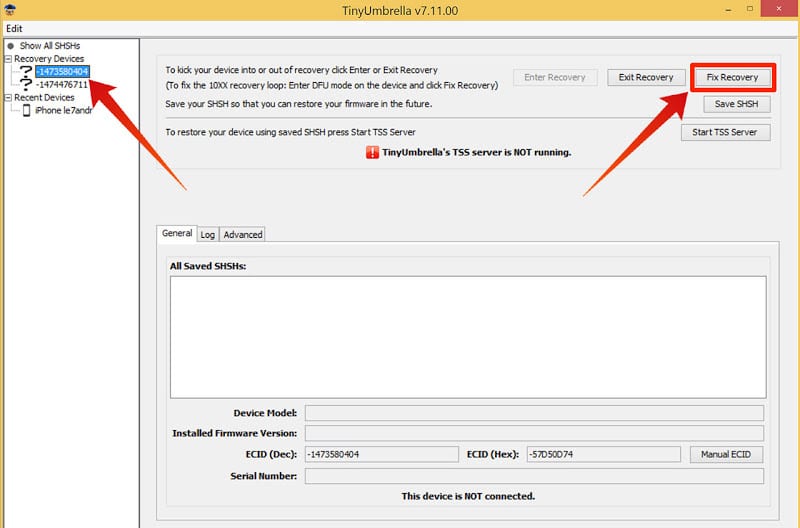 TinyUmbrella can be used to exit recovery mode on iPhone or iPad. Just you need to do is to connect the device to your computer, start TinyUmbrella and click Exit Recovery. Now your iPhone will be rebooted and will start as normally. This is a great feature, and can help you to exit the recovery mode and use your iPad or iPhone without iTunes restore.

TinyUmbrella isn’t a malicious program, there’s no risk involved so far. However, some antivirus programs might mark TinyUmbrella as a suspicious program, mark it secure in any such cases. Saving SHSH Blobs using TinyUmbrella is very helpful for iOS users, now when you have completed the steps – you can easily downgrade to an earlier iOS version.