Apparently, more number of people uses iPhones now than ever. That’s a good thing, because people are learning to embrace technology in good ways; also in bad ways though. However, iPhones usually cost more than $650 when they are initially released in a market, and maybe even higher in certain regions. That being said, dropping such an expensive device in water wouldn’t certainly feel anything to be happy about.

Yet, life doesn’t always go fair and you might just end up dropping your beloved iPhone into a bathtub, a bucket, a fountain by the supermall where you were trying to take a selfie, or maybe even a water puddle next to your doorstep. Anything could happen accidentally, and of course there are some DIY fixes even for a drowned iPhone which you could try. 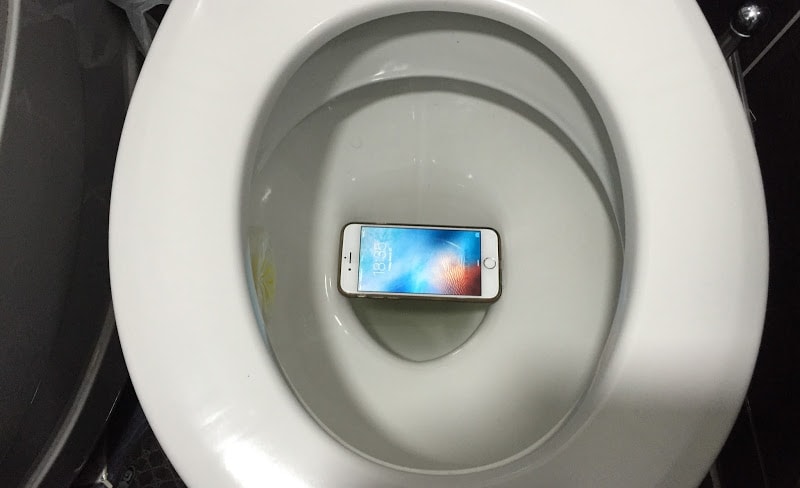 What to do if your iPhone dropped in Toilet or Water

So apparently, you have a drenched iPhone that requires care. Here’s what you should do: 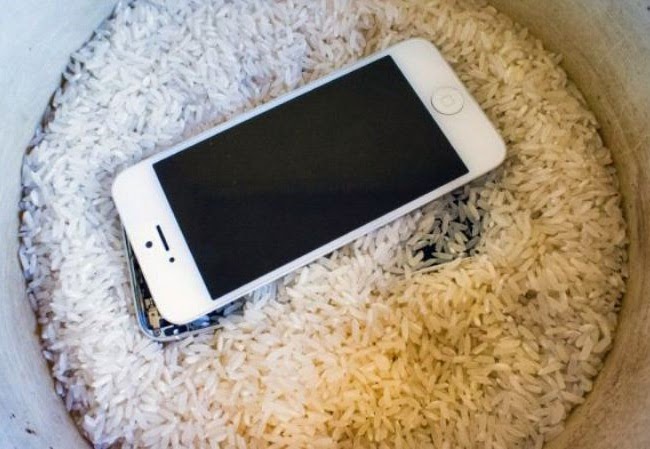 Once these steps are done, you are ready to adapt the classic solution to water-drowned devices – putting it into rice. As the good old saying goes ‘put your phone in rice, Asians will come overnight and fix your phone’.

That is of course a common internet joke, but what rice does is soak off all the moisture from the phone’s internals. Rice does the job really well, better if you could put your iPhone in a zip-locked bag with natural rice for around 24 to 36 hours.

Read Also: How to Fix a Bricked iPhone

Conclusion: Dropping a phone into water could be terrific, but at least you could do the rice trick at home. And try not to drop your iPhone into water.