The MagSafe charging port happens to be one of the best Apple innovations in history. Although the company decided to entirely ditch the port in all the MacBook models they have released in the year 2016, but still a majority of Apple users are in fact using Mac computers that use a MagSafe connector. 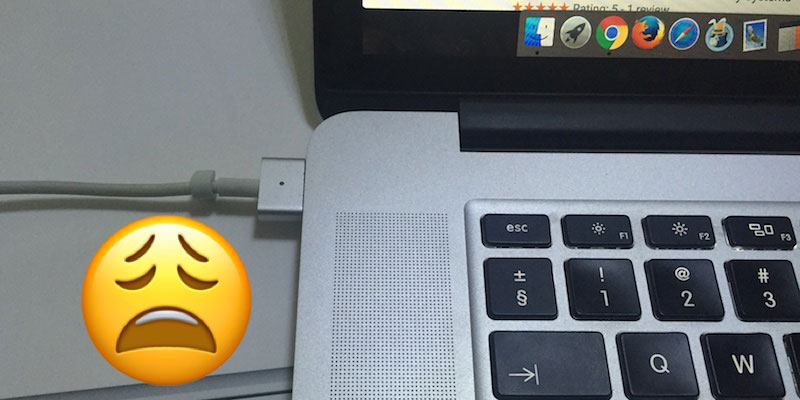 The concept of a MagSafe connector is just brilliant, using a magnet to keep a charging adapter connected to a device. The power transfer happens just flawlessly through MagSafe and in the event of an accident like you tangling to the charging wire, the charger will just break away from the laptop instead of dragging it off the table.

However, like any other technology the MagSafe isn’t all issue-free. On the positive side, MagSafe charging issues are more likely caused by unconscious users and never fatal. Also, they are a lot less complicated than crappy iTunes issues.

It’s basically a three step diagnosis for almost any MagSafe trouble. Follow the instructions we have provided for you below.

#1: Check the Adapter for Proper Connection to the Wall Socket

If connecting a MagSafe adapter to a MacBook doesn’t light up the power LED, chances are the socket you are connecting to, is not working okay. Maybe the adapter is not getting its power – could be a loose socket or an improper connection. Whatever the cause may be, in most cases it’s actually the adapter and not the MagSafe connector. Try a different power outlet, preferably one that keeps the adapter firm and steady. Although the Mac chargers are universal in terms of voltage, yet you should make sure you are connecting to a proper voltage range. Especially if you are traveling! 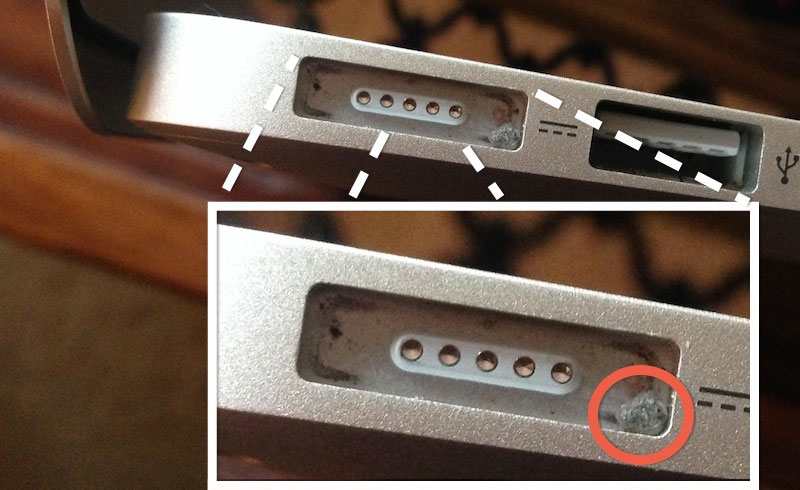 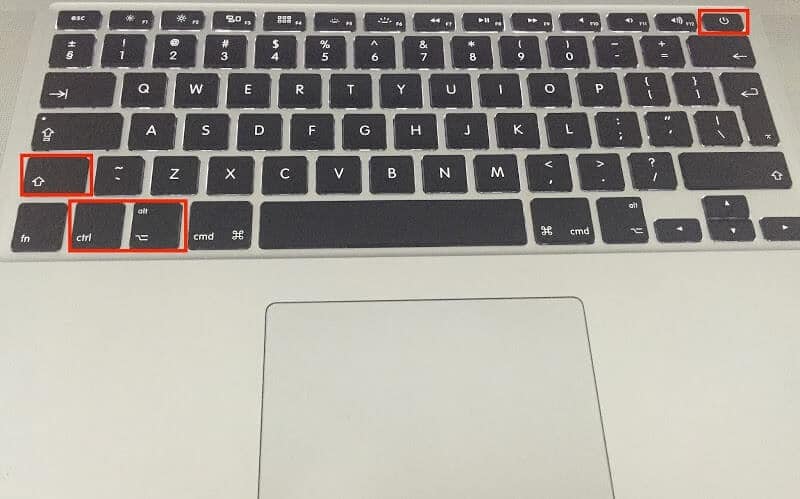 If the hardware issues doesn’t seem like a problem in your case, maybe the System Management Controller has gone bonkers due to some reason. Resetting the SMC on a MacBook is pretty easy, and solve other issues like a strange fan noise that wasn’t there before, or batteries not charging at all, an unwillingness of the system to go to sleep or wake up etc. To do so, follow the steps below:

Conclusion: If this 3-step procedure hasn’t solved your problems, then maybe you need a new adapter.