Super Mario Run had been first announced at the latest Apple event for iPhone 7 and iPhone 7 Plus launch, and the actual app store availability of the Super Mario Run game was delayed for a December launch. The time has come and the game has finally been launched. However, there’s a click – Super Mario Run can detect iPhones that are jailbroken and upon this discovery, Super Mario Run wouldn’t work anymore on that specific iPhone. Learn how to fix super Mario run crashing issues easily. 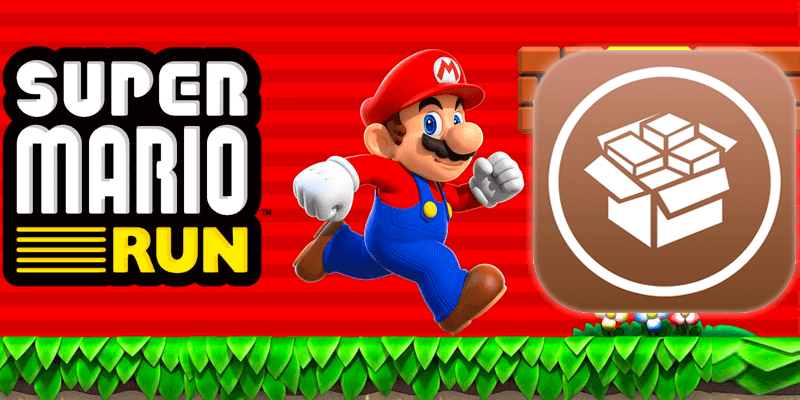 Not just this but even other popular titles like Pokemon Go had this issue, only placed there in the first place to stop players from cheating in the games and getting past others in the leaderboard. However, if you still want to know a bypass for the Super Mario Run on a jailbroken iPhone, keep reading through.

Among the very popular ones tsProtector’s name should be mentioned. Although the effectiveness of this app to work with Super Mario Run hasn’t been tested and the chance of it going along with SMR isn’t very high but you could at least give it a try. Cydia Repository stock has the tsProtector app, however we would still recommend you using the newer ones. Check the BigBoss repository. 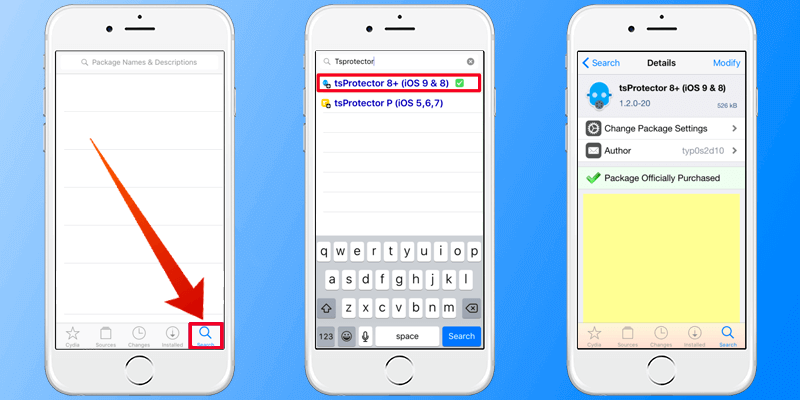 We explain the process of getting a patch from the Cydia store using tsProtector’s downloading techniques. However, the procedure of fetching other tweaks from the Cydia repository is pretty similar and you will know how to download all other if you know just this one.

How to Apply the tsProtector Patch to the Game 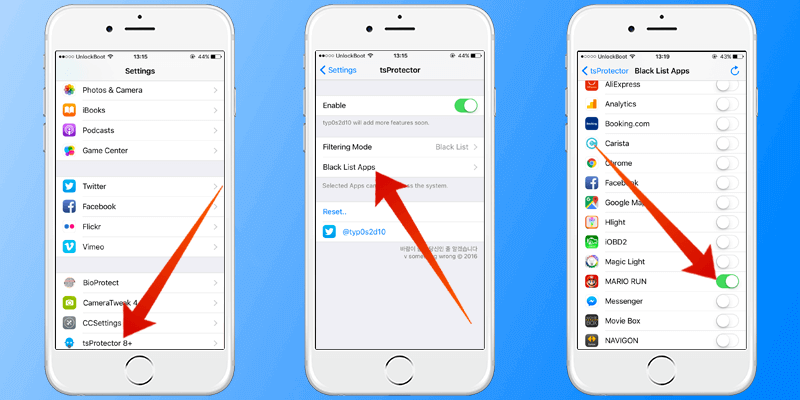 To apply the patch you have just downloads, open Settings and look for tsProtector. Tap on its Preferences to open and then look for the ‘Black List Apps’ cell underneath. On the new list that generates, find Mario Run and toggle the switch beside Mario title to ‘On’ position.

Points to be noted

If your iPhone runs an untethered jailbreak, you would have to repeat this whole procedure every time you reboot your phone.

Conclusion: For now, the tsprotector method seems the reliable Super Mario Run bypass although it’s not guaranteed to work. If you follow the procedures, you should be able to find a workaround at least.