We’re still catching our breath, because we were screaming at each other in excitement; the team at Unlockboot. Super Mario Run, the first real smartphone game by Nintendo, has been launched, and you can download Super Mario Run now from the App Store. 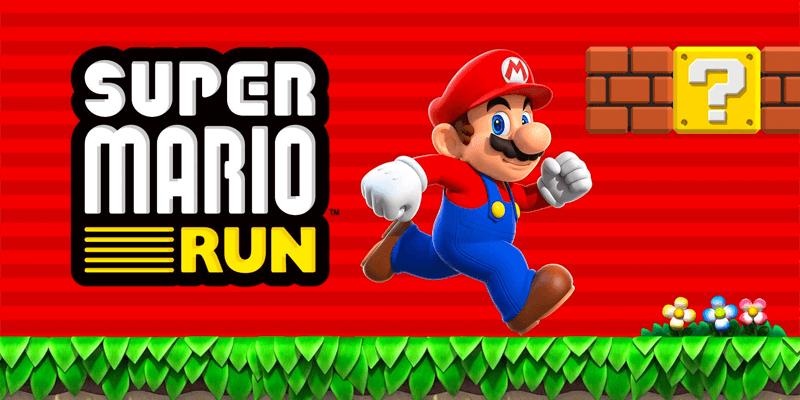 The auto-runner, side-scrolling game can be downloaded free of cost, but there’s an option to unlock three game modes for just $9.99. 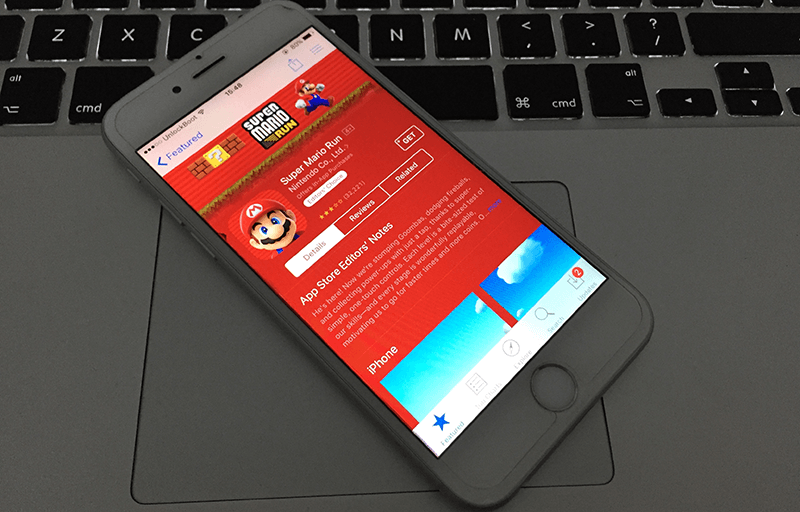 This game is all one-handed play – the character of Mario goes from left to right, and gamers just need to make him jump by tapping. For higher jumps, touch the screen for long. Like in other Mario games, various obstacles will challenge you, and you will be collecting coins as you try to reach the end of the path at the fastest speed.

According to Nintendo, the behavior of Mario will vary depending on your taps’ timings, so it’s your choice to showcase smooth moves, collect coins and attain the goal. To prevent piracy, a persistent net connection is needed.

The value of replayability comes in coins form; it must be collected at all levels and different gameplay modes. When gamers collect 5 pink points, they unlock 5 purple ones, and then after collecting 5 purple, 5 blacks are unlocked. 3 playthroughs will be needed to collect all at a level given.

To promote the game, Super Mario Run demo stations were installed by Apple in its stores. Other than that, live-action TV commercial was also posted by Nintendo.

Those who play Super Mario Run can also access the Super Mario Run sticker pack that can be downloaded from within the game for iMessage. For promoting this game, Apple has even enabled customers to subscribe for email alerts to receive news that a new Notify button is available on App Store.

You can download Super Mario Run free of charge from the App Store.