Smartphones kind of look dumb when they can’t be helpful in your pursue to kill time. What if you are waiting for someone to show up at a mall, and start watching some latest gaming videos to make the clock tick fast and just then YouTube app not working & refuses to launch on your iPhone. That will certainly be a dreadful moment to spectate, and annoying as hell. YouTube app often doesn’t work as it should on iPhones. 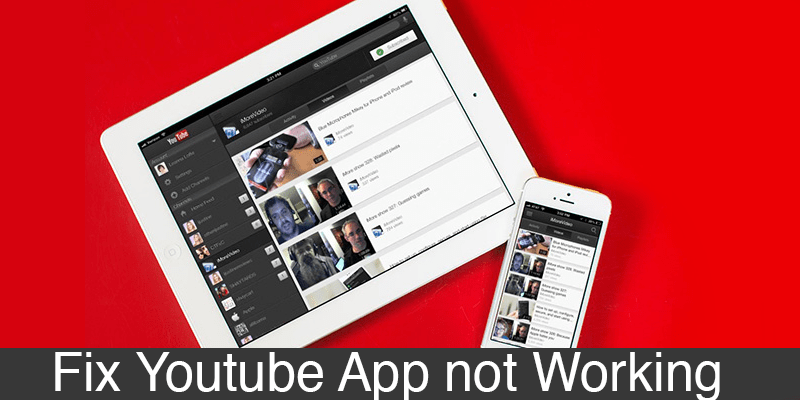 Fix Youtube app Not working on iPhone, iPad or iPod Touch on iOS 10

There could be many reasons causing this trouble, but not one in specific. Thus, to find out the problem user needs to proceed through some hit and miss troubleshooting steps. 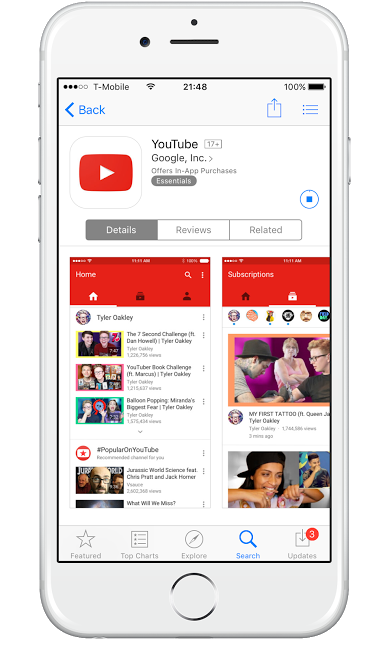 In case you had been trying to load YouTube videos on Safari or other browser apps on your iPhone and can’t succeed, maybe you should just try the YouTube iOS app instead. It is available in App Store for free and doesn’t take much time or data to download either.

And if you have an older version for the YouTube app, try upgrading to the latest version. Since iOS has been updated to the latest iOS version and new technology like 3D Touch has been implemented into this version of iOS, some basic frameworks underneath have been changed and a newer version of the YouTube app would have all these issues solved. 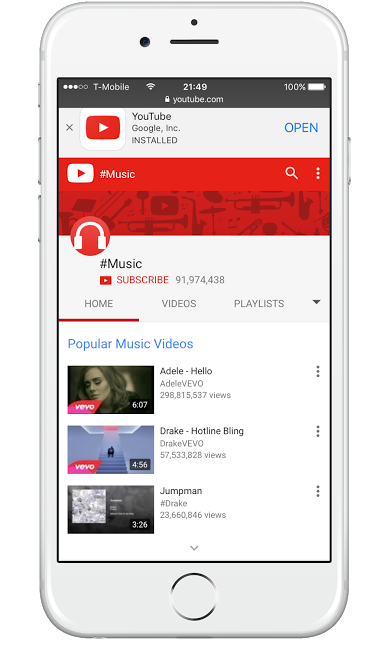 This step is direct opposite to what is mentioned in the first point. However, the objective of trying YouTube.com using Safari is to verify whether your network is blocking YouTube or not. In many regions or ISP’s networks, YouTube is banned due to socio economic or political reasons. In regular cases if such a ban is implied on your network connection, neither the YouTube nor the Safari browser would be able to load YouTube and play videos on that network. However, in order to verify the network access you may also try a different device or you can use a proxy app for iPhone to assess whether YouTube is blocked or not. If the Youtube app still not working, move to the next step. 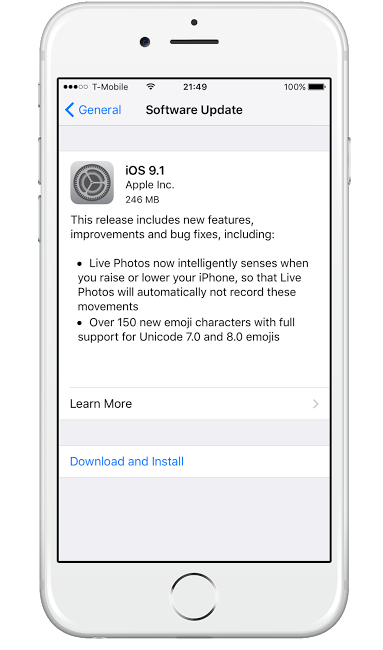 If your iPhone is eligible for getting the latest iOS update, perform the update. New iOS versions usually launch with plenty of bug fixes and fix for other issues, which could solve the video issue with YouTube app. iOS updates are rolled out via OTA, however experienced users could also perform a manual update using .ipsw files from Apple servers. The earlier method is preferred for most users, latter method may not be as friendly for most iPhone users. The iOS update should fix Youtube app not working on iPhone issue. 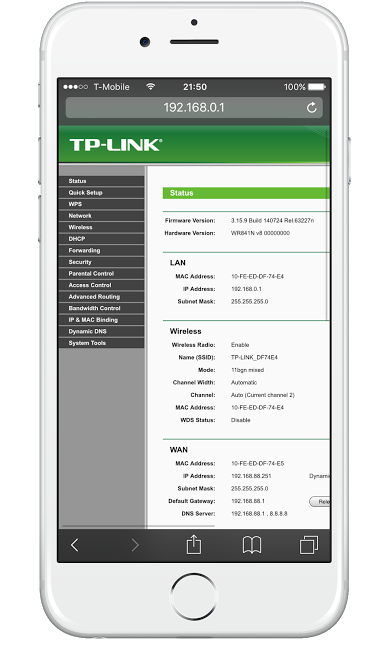 Check little issues like restrictions on YouTube gateways on your network switches, routers or anything that’s incorporated. If you require assistance, technical people from your ISP could be of great help. If you have a router, a reset might work the trick. Most routers offer a physical button combination for hard reset, or software reset from inside the control panel of the router. However, backup your network settings before you proceed with a network reset. 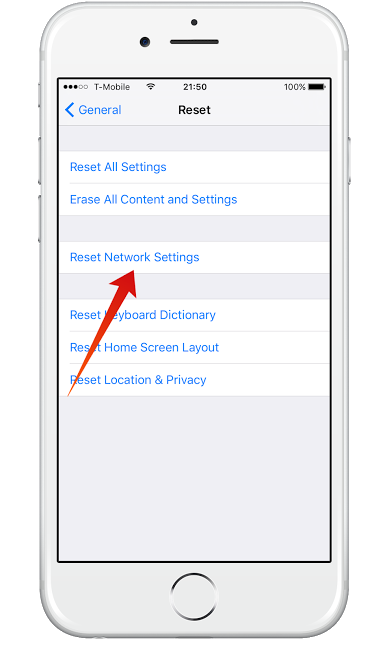 Conclusion: Unless there’s a genuine problem in YouTube app’s end, any one of the above step should solve the issue.