Sometimes the iPad Pro needs to be forced restarted, probably because of a buggy action or malfunctioned software, but in some instances as a general step for troubleshooting. However, doing a force reboot on the new iPad Pro without a Home button and having a Face ID is a bit different than the steps required to do the same on earlier iPad models. Below we explain how to conduct a force restart on the latest iPad Pro. 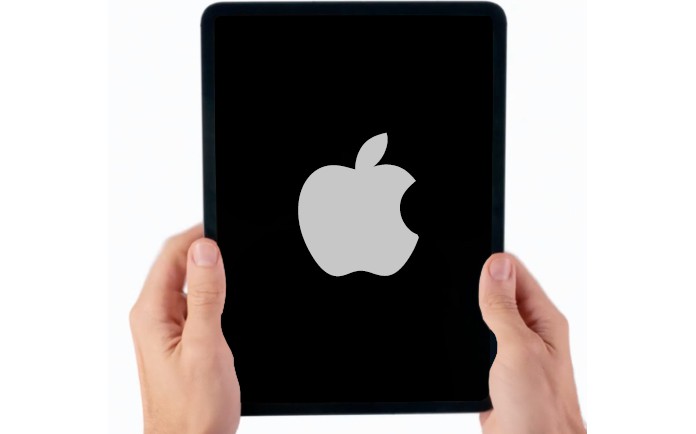 This tactic to force restart the iDevice is applicable to all the new iPad Pros featuring Face ID, including the 12.9 inch and 11-inch screen sizes, where no Home button is present. Therefore, you won’t be pressing the Power and Home buttons to do a restart. Instead, you press other buttons in a particular order. Here are the steps:

If you can’t figure out the location of these buttons, the following image should serve as a guide.

You can be certain of a force restart of the iPad Pro when the screen displays an Apple logo. At this point, the device will do a usual boot to the home and lock screen. If you fail with the force restart, repeat the steps again. It might feel as if the Power button is being held for a while before the restart happens.

Another thing to note is that the screenshot process is different on the latest iPad Pro models because of a non-existent Home button. Force restart is also referred to as hard restart, and is not the same as a standard restart. You can use the Shut Down feature in iOS Settings to do a regular restart, or by pressing the Power button and opting to switch off the device, and then holding the same button again until the device powers on.

So that’s how you force restart the new iPad Pros. If you liked this article, feel free to share it with your friends.