If you’re up-to-date with the developments happening inside the jailbreak community nowadays, then you might already be aware of the Houdini semi-jailbreak developed by @cheesecakeufo – Abraham Masri – several months ago. Today he demonstrated a working iOS 11.4 jailbreak – Houdini beta 3. 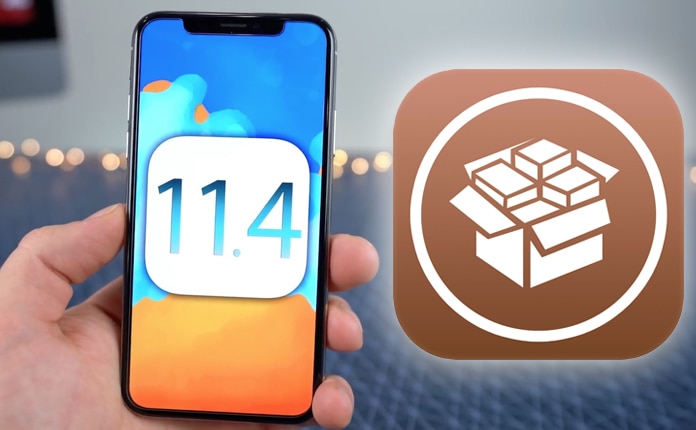 While it isn’t a complete, robust jailbreak like the Yalu and Electra jailbreaks are, it does offer users a general route to customizing their iDevices outside the stock parameters laid out by Apple. A semi-jailbreak Houdini has been successfully demonstrated by Masri as of late on iOS 11.4 beta version.

In the video, it’s visible that the beta 3 Houdini semi-jailbreak tool is functioning on iOS 11.4 beta on an iPad device. The video points towards a few aftermarket customizations of the operating system as a way to show it off.

As mentioned in the video’s description, some of the parts have been fast-forwarded or speed up because of the longstanding process of respring. That said, the jailbreak enthusiast Masri has an excellent reputation in the jailbreak community, and his magic can be clearly seem to work as we watch.

Because iOS 11.4 currently has a beta version, there’s no word whether beta 3 of Houdini will keep working after Apple fills in the security gaps before making an official release for the public. It should be intriguing to see how the situation plays out in the next few months.

Another interesting non-relevant news is that an iOS 11.2.x kernel exploit has appeared on the horizon, and it’s currently being analyzed by CoolStar.

Have you tried the Houdini semi-jailbreak before? Yes? How did it turn out for you? Feel free to leave comments.