It’s been a long time now that some security researches have been developing private iOS 11 jailbreaks and today we are going to present you with another jailbreak 11.3.1 that is demonstrated by KeenLab. 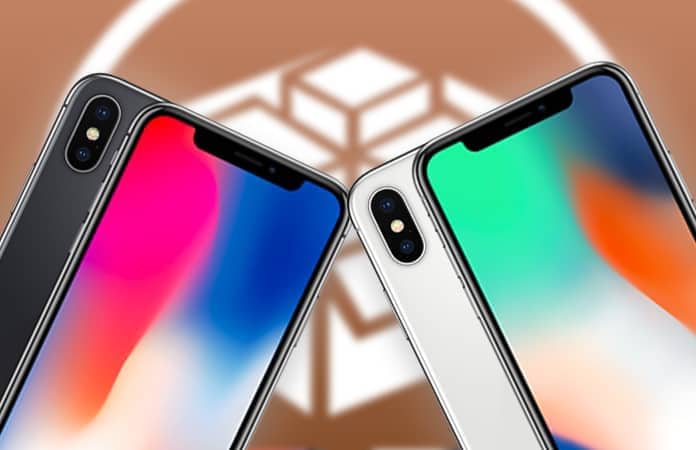 A few hours back some of the most famous hackers, Marco Grassi and Liang Chen demonstrated the inner working of the iOS 11.3.1 jailbreak at the hacking conference Infiltrate Con 2018. The best part about this jailbreak is that it also comes with Cydia and not only this in fact, Liang showed proper iPhone X running Cydia on the jailbreak iOS 11.3.1 firmware on Twitter.

This jailbreak by KEENLAB has been quite a success but now the question of the hour is that will KEENLAB release a public jailbreak? Well, if you’ve got the same question in your mind then stick to this article a little longer because we are about to figure out the answer to this question.

There are chances of this jailbreak to be released publicly and this isn’t something impossible for the KEELAB because there was a time when Apple patched some underlying vulnerabilities and even at that time Team Pangu many jailbreak tools so yes, this won’t be tough for this new jailbreak by KEENLAB. 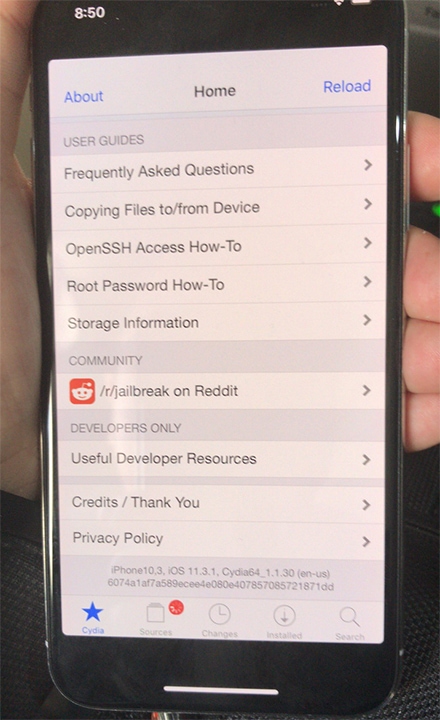 Now, as far as the updating is concerned, know that it’s better to stay on iOS 11.2.6 or below the iOS 11.3 exploit because both these updates are compatible with the older versions so it’s an idea to stick to them.