In order to verify working and living conditions of workers of the company, identified a number of shortcomings.
As you know, Apple has become the first technology company to join the FLA, and this inspection was initiated on its own motion.

Publication ABC News was one of those who was allowed to take photographs at the inspected sites. The correspondents visited 20 product lines, all the time for them had the charge of three guards and two or three managers who closed a few rooms left. Today the site has published photos from the venues where “Apple” products. Today the site has published pictures of the places where the “Apple” has assembled his products.

Recall the following day after the test FLA representative said that the working conditions Foxconn City, engaged in assembling plates iPad, much better than any of the garment factories in China. 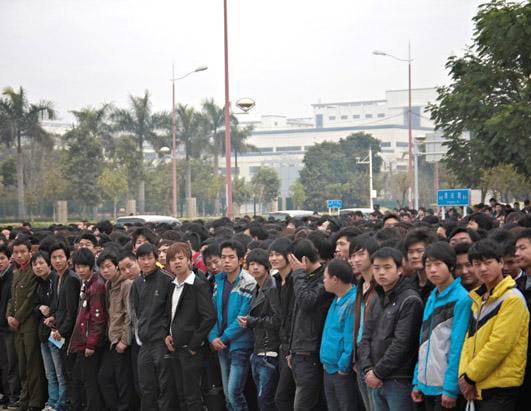 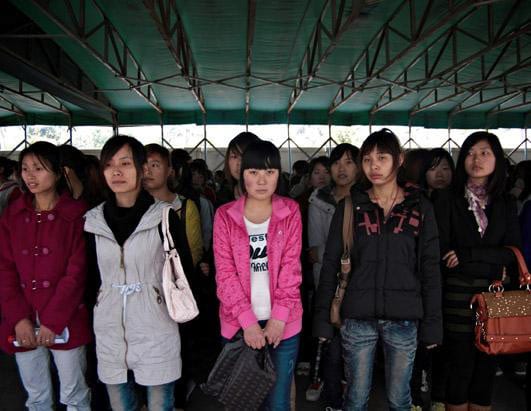 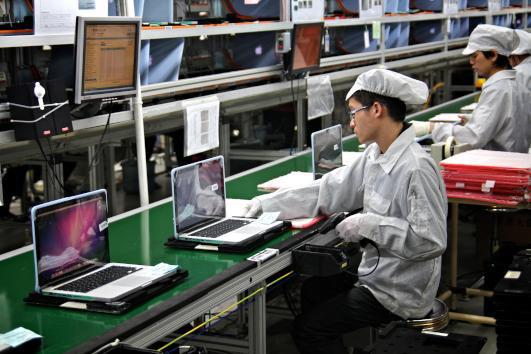 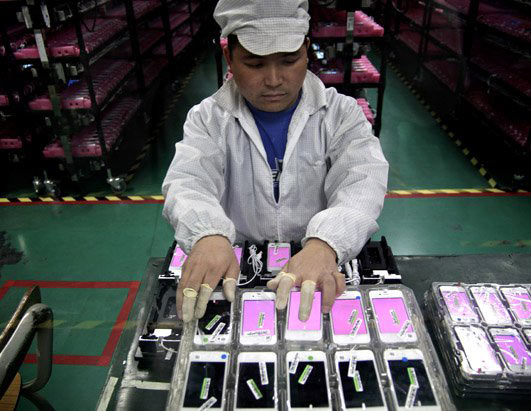 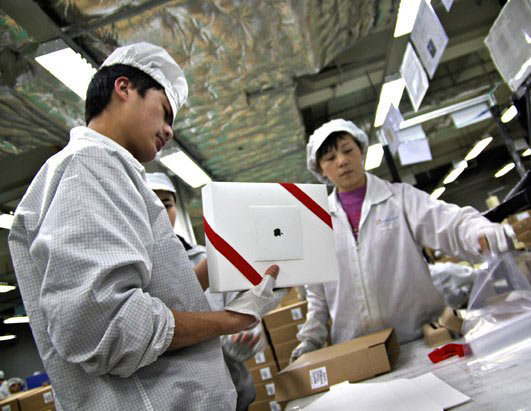 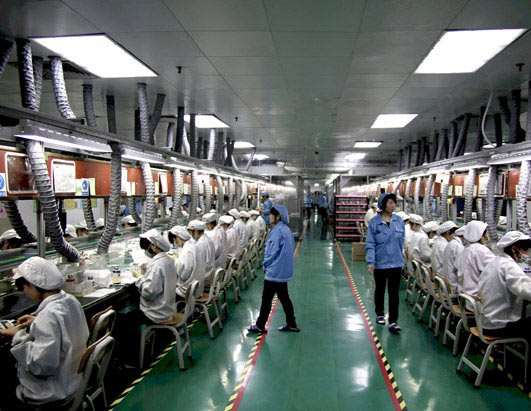 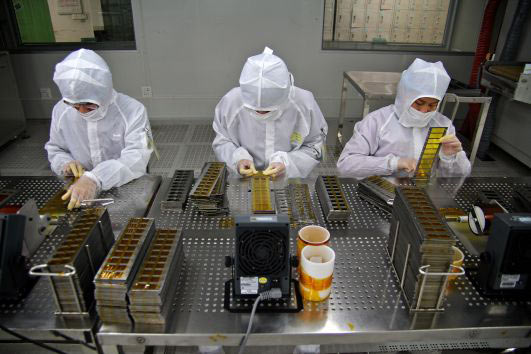 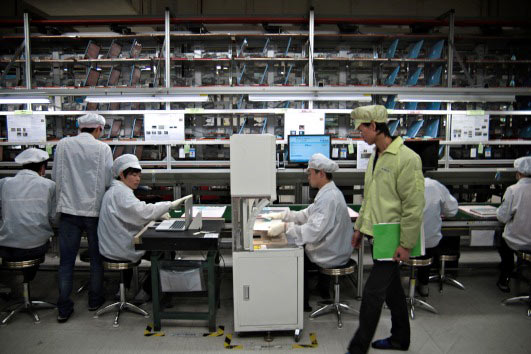 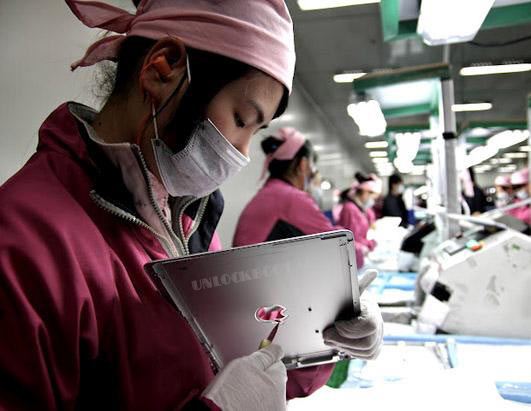 According to the manufacturer, the salary of the lowest qualified factory workers in Shenzhen rose to 1,800 yuan (about $285 ) and in the case of passing the qualifying examinations can be increased to 2,200 yuan (about $348).